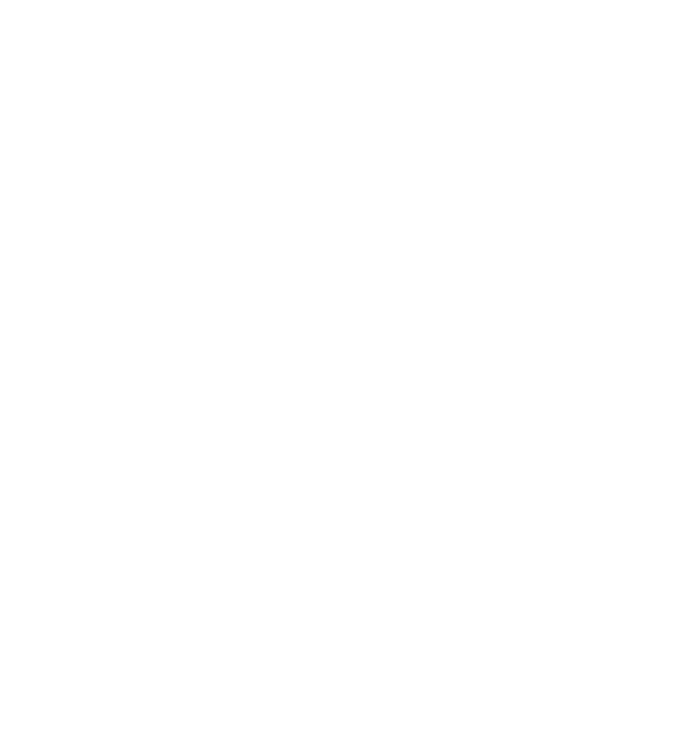 Unearthed Arcana on D&D Beyond

In this morning’s Nerdarchy YouTube video release, Nerdarchists Dave and Ted discussed Unearthed Arcana: Three Subclasses for D&D, which details the Circle of Spores, Brute and School of Invention for druids, fighters and wizards. New playtest material is a regular series from Wizards of the Coast and the D&D team, giving players a batch of unofficial content to test drive, with feedback surveys guiding further design and refinement for potential official release.

D&D Beyond’s Todd Kenreck spoke with Jeremy Crawford, lead rules developer of Dungeons & Dragons, lead designer of the Player’s Handbook, and the game’s managing editor, who shared his insights into the development and design of these subclasses over on the D&D Beyond YouTube channel. In the video, we learned that in addition to the free PDF version of this latest Unearthed Arcana, the content was also released for D&D Beyond.

According to DDB’s website, “inclusion of UA playtest content has been the most-requested feature for D&D Beyond, and we are excited to be able to start 2018 with it now in place.”

I’m anxious to see the monthly live developer chat with Adam Bradford to see how the Critical Role and playtest content shows up in user metrics for DDB.

The site includes a disclaimer about the future of playtest material, indicating that if it becomes officially published in the future, the playtest version of content will be removed and characters made using that version will no longer have access to it.

The site does note that DDB’s homebrew tools can be used to recreate older material [NERDITOR’S NOTE: And you own original content too – go create!] and leaves the door open to popular older content being shared this way.

Check out the three new subclasses, take them for a spin, and get ready to share your feedback in the official survey later this month to help shape the future of the game!

With the recent release of Critical Role content just a few days ago, and now Unearthed Arcana appearing in the ever-growing digital toolset D&D Beyond provides, the door is being peaked behind for potentially other third party content to become available through DDB too. Nothing has been announced or confirmed, but I am certainly excited thinking about the possibility of something like Tome of Beasts finding its way to DDB.

At any rate, I’m off to DDB myself to tinker with Nerdarchist Ted’s ideas about the Circle of Spores druid. Check out Nerdarchy’s discussion of these three new subclasses from Unearthed Arcana below, then head over to DDB and create some new characters for your next D&D game.

And above all else, stay nerdy!