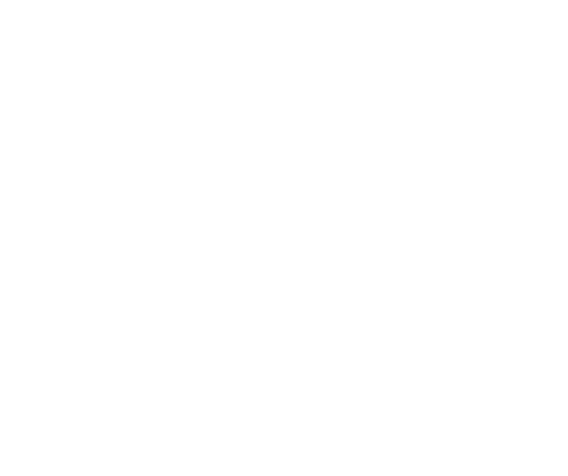 Over at Nerdarchy the YouTube channel Nerdarchists Dave and Ted dance to the beat of a different drum and use a group of NPC musicians from a recent game of fifth edition Dungeons & Dragons as a jumping off point for discussing this dwarven band in greater detail. Several key points emerge, ones I took note of as salient points to keep in mind for any individual or group of NPCs for 5E D&D or any other RPG. This 5E D&D dwarven jug band wonderfully illustrates what makes NPCs so compelling. So let’s break it all down and get into it.

The first thing I picked up on during the video was how enticed players were to engage with the dwarven jug band. I don’t know for sure how quickly this went down but I’ve played in and ran enough games with bard characters to have an idea and my suspicion is pretty quick. Characters see or hear a performer doing their schtick in a tavern and there’s a good chance a musical challenge is not far behind. Incidentally this seems kind of obnoxious, doesn’t it? Can you imagine an open mic night where strangers come in, take one look and immediately issue a challenge to the performer’s talent? Rude.

At any rate the takeway here is the NPCs are doing something the adventuring characters can also do and on a relatively level playing field. It might very well turn out the band are world class musicians and the challenging characters wind up thoroughly embarrassed. The point remains these NPCs are seen displaying a talent or skill one or more adventurers share and this creates a bridge to engagement.

Similar examples could be a warrior demonstrating sword techniques or simply recounting a significant battle, a priest proselytizing to a crowd, a ranger preparing to take a group of weekend warriors into the wilds for an excursion or a spellcaster delighting onlookers with a display of magical effects.

The point is characters encounter the NPC or group of them engaged in activity they themselves possess some level of skill or interest with as well. There’s common ground and space for the character and NPC to relate to one another. This can be especially lucrative for incorporating characters less common or sometimes neglected characteristics too, like tool proficiencies. In fact characters who visit Union Salon discover their tool proficiencies go a long way — as far as helping solve a complicated mystery! — in Taking Chances.

Another important component of these NPCs lies in their story — they have one and it is not tied to the adventurers. In the video Dave and Ted describe how the band is staying on the down low because of trouble they’re involved with elsewhere. This is important for a couple of reasons. For one it means if players pass on by without engaging these NPCs it won’t affect them one way or the other. They won’t miss anything crucial related to their own goals. For another it demonstrates in a terrific way how the world is not all about the adventuring party. The NPCs may show up again at a later time, their paths intersecting the players’ once again. Or the adventurers may recognize things related to the NPCs’ circumstances when they encounter such things whereas without ever learning about the group those later details would be meaningless, irrelevant or simply overlooked. 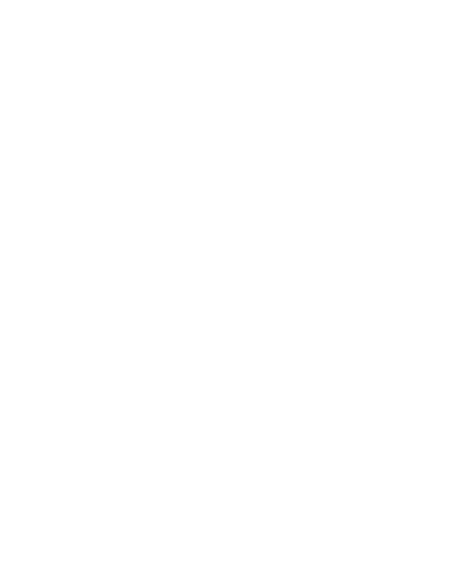 Friends, Foes and Foils Folio is filled with new NPCs and creatures to expand your campaign setting based on our popular YouTube video series creating new character builds and backstories for 5E D&D we took the concepts and crafted new creatures intended as allies, antagonists, or colorful heroes and villains.

And that’s really all these is to it when it comes to NPCs. We often get questions and I certainly see them asked elsewhere very often about how to create NPCs players will care about and remember. If I’m honest there isn’t really any “trick” or guidelines to fostering this feeling in players — they’ll either take a shine to an NPC or they won’t. In this sense it’s more of a numbers game. Eventually they’ll encounter an NPC the group connects with for some reason and in this regard you never know what entity in your game world stands out.

I believe you can present NPCs in more compelling ways though and the video inadvertently shows two great ways to do so. Presenting NPCs with skills, talents and abilities that overlap with the adventuring characters’ gives them an easy way to relate or connect with them for starters. Once the social interaction begins the NPCs have an interesting story of their own to share. Chances are very high in your own games of 5E D&D or whatever your RPG preferences the NPCs you remember and care about most shared one or both of those traits. And they work the other way too! NPCs who witness the adventuring party displaying shared qualities may be more apt to approach and wonder about the party’s story too.