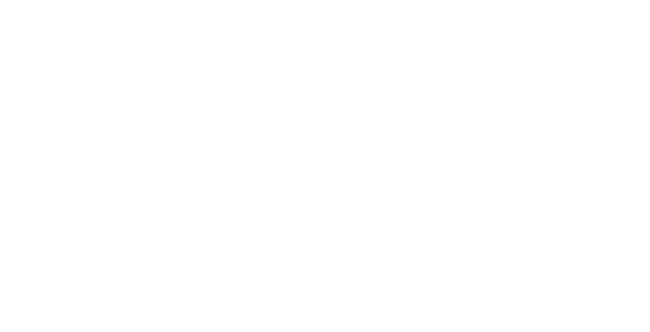 It’s Pride Month, and I love it! For those who maybe aren’t as familiar, Pride Month is a time when Queer people (or people part of the ever-growing LGBT+ community) the world around celebrate love, life, and happiness. It’s a time of rainbows and good vibes and all that other stuff.

A couple of notes before delving into this article:

With the increasing visibility of Queer people in our society, the question for many Game Masters inevitably comes up, “Should I include Queer characters in my worldbuilding?” Rather than tell you you’re a jerk if you don’t or try to convince you why you should, let’s have a frank discussion about the reasons you might or might not want to take Queer people into consideration when it comes to your RPG worldbuilding. 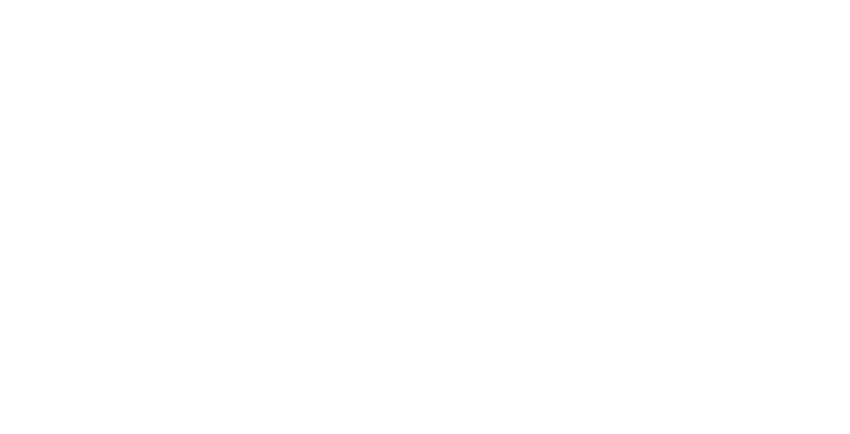 Why the big deal?

There are many GMs I’ve heard ask why it’s even a big deal. They might say things like, “Shouldn’t people’s sexuality just be their own thing and not even come up at the game table?” Or maybe, it’s more like, “Why is it even a big deal?”

These points are fair and valid. There are many Queer people (including myself) who don’t really think about their Queerness as all that big of a part of their identity. I don’t just sit around the house thinking, “Wow, I’m so bisexual!” or “I don’t even know how I would live if I weren’t attracted to both sexes.” That’s just not something I do. However, there are other people whose Queerness is a very big part of their identity.

I tend to observe that as people come out to themselves and others and they grow more comfortable with who they are, and in my experience, they tend to think less about their gender and sexuality. It just sort of becomes another trait, like their hair or eye color; something to be proud of and love about themselves, but not necessarily something they need to remind people of every five minutes.

The reason it’s such a big deal to some people is everyone else makes it such a big deal. Stigma is real, and there are still many places in the United States (including where I live) where you can legally be fired if your boss finds out you are Queer. There are still dangers and hatred, and while we’ve made great strides of progress toward representation, acceptance, and those other wonderful things, the problems don’t vanish overnight.

As such, even not recognizing the privilege associated with not being Queer is one factor that demonstrates Queer people are still a marginalized people group.

For some players and GMs, representation in their game is an opportunity for visibility. While nobody I’ve met enjoys playing with any character of any orientation that tries to sleep with everyone they’re attracted to, this isn’t to say every gaming group excludes the fade-to-black opportunity for player characters. Sometimes, that’s all it takes — a brief note that a character is attracted to another, and the player or GM is happy.

As for the visibility factor, many players just enjoy seeing characters like themselves represented in games. A lot of times, including characters like NPCs that share elements of diversity with players helps them feel like they’re not alone. Including diverse characters makes your world feel larger, grander, more vivid, and more realistic.

Some GMs or players are averse to offending others, and whenever a player or GM wants to branch out and play a character of a different gender or sexual orientation, the prospect of offending people inevitably comes up. It’s a fair point. We all want to have fun at the gaming table, and whenever someone makes a character different from themselves, they risk offending anyone that might share traits in common with the character, whether it’s a Queer character or not.

This brings up the question, should players only have self-insert characters?

My immediate response is no. But I do see where some people come from with that. If a player only ever bases their characters on themselves, they won’t risk offense, because they’re portraying a version of who they are.

GMs don’t get this option, though, because in order to present a realistic world, the GM can’t populate their RPG setting with versions of themselves. Not only is it usually obvious when this happens, but it often throws off players’ suspension of disbelief.

In my experience, GMs and players alike don’t encounter too much hostility when playing characters different from themselves. It’s just important to remember any character that personifies only stereotypes about a group, regardless of identity, is likely to be perceived as a poorly-written character. Much like a male player presenting a female character, it’s important to remember that gender and sexual orientation are not personality traits.

As long as GMs and players treat their fictional characters with respect and make a point to care about personality, a faux pas is not only forgivable, it’s expected from time to time. As long as everyone treats one another with respect both at the game table and away from it, things usually stay pretty chill, in my experience.

What about that obnoxious player?

Some players might be obnoxious with their characters, and to that, I would say GMs can usually tell if a player is being purposely obnoxious or making the group uncomfortable. If this is the case regarding a Queer character or a Queer person, do what you would with any other situation — approach the person outside the game and discuss correcting the problem, and if it persists, part ways. It might sound easy, but it’s not easy so much as it is simple.

What about the children?

Okay, so, I literally sighed even as I wrote this point, but here we go.

When it comes to kids at the game table, remember to keep things appropriate. If you have a group of 8 year olds playing at your table, firstly — cool! Good on you! But secondly, take their ages into account. I wouldn’t have anything sexual in a game for kids at all, but that doesn’t mean Queer representation is out. The fact is even just mentioning a kid with two moms on the street or a shopkeeper who mentions his husband is a great way to include appropriate representation, and ultimately, remember when GMing for kids, their guardians have final say on what is and isn’t okay. Parents censor their kids’ intake of things for a variety of reasons, and it’s important if we run a game for kids we honor the wishes of their guardians. Just know that representation is important, even — no, especially – for kids.

Where do I begin?

Well, I’m so glad you asked! If you’re a TTRPG player or GM, and you’re looking for ideas of how to include Queer TTRPG characters well, it just so happens I did a video on my YouTube channel detailing some tips for incorporating Queer representation in your TTRPG!

Mechanically, inclusion of Queer characters really has no impact on the game at all. A fighter is a fighter, whether male, female, fluid, or whatever; a sorcerer messes with magic superpowers, whether they’re attracted to men, women, both, or otherwise; and a wizard’s a book nerd that hacks reality, even if they’re intersex or asexual.

Game mechanics in RPGs really don’t see gender. Okay, so there are some niche outliers, but by and large, RPGs acknowledge that gender, sex, and sexuality really don’t affect combat or skill checks.

When it comes to combat (one of the pillars of D&D and a lot of other TTRPGs), Queerness really has no bearing, and exploration (a second pillar) is largely the same.

Where we observe the differences crop up is in the roleplay department, and seeing that the R in RPG stands for roleplay, it might be a good thing to think about.

Here’s the thing: by going into our RPG prep without gender biases and sexual orientation biases, we can make our games extremely flavorful and build some great characters in our worlds. How many times is the captain of the guard a man? Why is the tavern server always a woman? Why is the family trying to save their farm from goblins always hetronormative?

By turning expectations on their head (because we play in fictional worlds and choose our own norms and dynamics) we can make games and characters memorable. Maybe there’s a tavern run by a woman who hires barmen instead of barmaids? What if the city watch is composed of predominantly women? Suppose the queen has a wife?

While it might seem trivial, bear in mind: fantasy is rife with hetronormativity, but the spectrum of people in the world is so much broader than that. By including people of a variety of genders, sexualities, and roles in society (without just leaning into tropes), we greatly increase our worlds’ scopes and make them feel so much more grander and more diverse, and it has literally no impact on game mechanics!

So, my answer to our titular question would be another question. If you ask me, “Should you include Queer characters in your RPG?” I would ask, “Why haven’t we been doing it already?” It’s one of the easiest and quickest ways to add scope and flavor into your TTRPG world, without having to balance anything, or playtest, or even alter the narrative aside from pronouns. So… TLDR? “Yes!”

Do you have a particularly memorable time you subverted gender expectations? Do you have opinions on inclusion of Queer people in RPGs? Share your thoughts with us in the comments! And until next time, love yourself and those around you!