If you’re like me and easily distracted by shinies then this is the post for you because today we’re talking about jeweler’s tools in fifth edition Dungeons & Dragons! As a quick aside proficiencies are a core mechanic of 5E D&D. However, tool proficiencies don’t fit neatly into the mechanic due to their more nebulous nature. Your own Dungeon Master might rule things differently from how we present things in this post so talk with your own DM and ask how they treat tool proficiencies, especially if you make that a core component of your character. With that out of the way let’s cover jeweler’s tools and how you might use them in your own game. 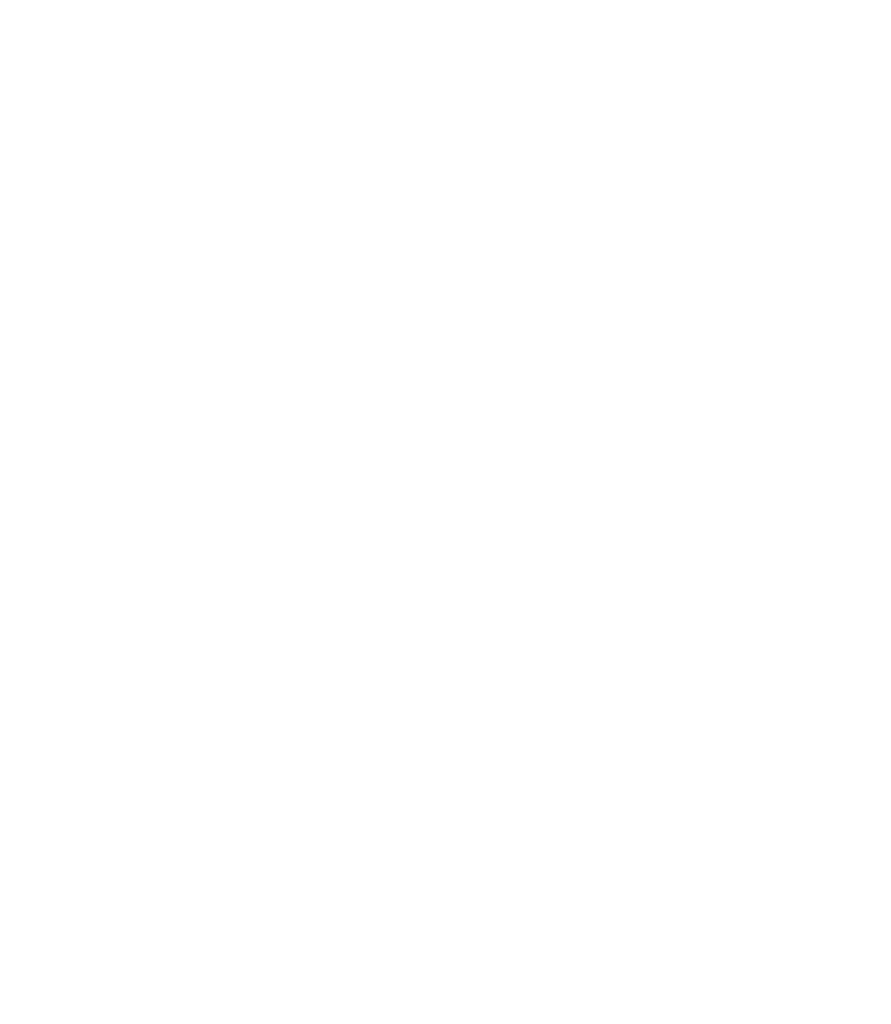 A Goldsmith in His Shop, Possibly Saint Eligius is a 1449 painting by Petrus Christus, now in the Metropolitan Museum of Art. The main figure in the painting was long thought to be Saint Eligius, the patron saint of goldsmiths, due to the presence of a halo. In 1993 the halo was recognized as a later addition and removed. The Dutch art historian Hugo van der Velden thinks the main figure may be the famous goldsmith Willem van Vleuten, who by then lived in Bruges.

Before we closely examine the purity of this tool set, let’s look at what’s contained in one.

“Jeweler’s tools consist of a small saw and hammer, files, pliers, and tweezers.”

Jewels and jewelry occupy a unique space in 5E D&D. While the prevalence of gems as magic spell components has me pondering the implications of the jewelry industry on the whole (specifically as it relates to diamonds and wedding traditions) that would also further solidify the place of jewelry as a symbol of wealth, power and status much as was the case in older times when D&D is traditionally set, with fantasy elements added.

Jeweling is a precision craft. It’s difficult in how it takes a strong hand with a delicate touch. It’s artistry at its most finicky and this makes it a valuable craft to know. Interestingly, when it comes to the gem market in our own world the key to making a living from selling gems is the cutting aspect, not necessarily the gem itself. Jewel cutting is all about the shape you cut a gem into in relation to its facets. This affects how a gem appears to the eye, how brilliant or transparent it looks and so forth, to the best of my understanding.

Full disclosure: this post took me down a deep rabbit hole into the world of gem cutting as a hobby contrasted with it as a profession. Normally I feel decently comfortable presenting the information I research and supplementing it with many of my own ideas for applications in a fantasy context. However, this particular excursion into the recesses of crafting professions and hobbies proved extremely educational. Rather than offer secondhand information that may or may not be properly presented I’ll simply recommend you read a couple of the articles I found most informative during my research. Both come from the International Gem Society.

Interestingly, it seems the cut of a gem contributes to the worth equally as much as, or more than, the natural gemstone itself. How I would canon this in a deep dive of 5E D&D lore is the way a gem is cut and the precision of the cut allows for more complex refraction of magical essence, contributing to greater power storage and thus more powerful spells. This was just one idea I had while researching these and other articles for this post.

The articles listed above are extremely informative when it comes to figuring out how your character might cut gemstones but jewels are only one aspect of jeweling with jeweler’s tools. So let’s talk metals.

At first you might think we would be talking about this with smith’s tools and while I hear you that’s exactly why I’m talking about it here. When it comes to smith’s tools your character is smelting and forging for function, not aesthetics. It’s understood a smith’s handiwork needs to be durable because it’s going to get dinged, beaten and scratched. The wear and tear on a smith’s work is simply part of the intended purpose and while a smith’s work needs to be of usable quality you aren’t likely to have anyone literally scrutinize a smith’s work with a magnifying glass looking for flaws in craftsmanship.

The same cannot be said of metal jewelry. Smithing and shaping precious metals is a delicate art. Gold is the softest of metals and a skilled jeweler must be careful not to scratch even tougher metals like silver.

Both smithing and jeweling are about understanding the function of their work. For a smith their wares are likely to be used for labor, combat or heavy machines but a jeweler’s work is used as ornamentation, precision clockwork devices (like pocket watches) and I would even argue cabling and other electropunk elements qualify for proficiency with these tools.

Jeweler’s tools would likely open your character to a variety of understandings and skills. Not only could your character alter gems’ appearances and determine their history and lifespan but they’d also likely be able to do the things listed below if proficient in the appropriate skill.

Arcana. Of course, the most obvious aspect in 5E D&D is the application of gems as spell components or reagents. As mentioned the cut of a gemstone contributes to its value and so it would make sense if a character with jeweler’s tools proficiency would know the most effective way to cut gems for certain magical purposes.

I also imagine spells using gems as reagents use only the portion of the gem required by the spell, meaning you might be left with a strangely shaped chunk of gemstone not readily marketable or usable for a spell. A caster proficient in jeweler’s tools might be able to salvage such a piece with a successful roll or they might be able to use their gems more efficiently.

Another obvious application would be a character who knows what magical significance certain gemstones possess. They would likely know about inherently magical gemstones if your world uses a mechanic like magicite stones or something similar and they would likely understand the nuanced complexities of different stones’ uses in different spells. Things like efficiency of materials against power output, special effects from certain stones and so on would be known to a character proficient with jeweler’s tools. Honestly, when it comes to magic everything is rather nebulous and it’s fairly easy to concoct smart sounding psuedoscience.

Insight. Okay, here’s a weird one but I think it applies. If you’re familiar with the phrase, “Beauty is in the eye of the beholder” (and no, I don’t mean the aberration) then you know presenting someone with a piece of jewelry likely evokes a reaction. How people react to jewelry can reveal a lot about their character — things like their favorite color, the appeal of the cut or luster to the person, if they’re used to seeing jewelry of this quality or if they’re greedy for it. Weirdly, reactions to jewelry can show a lot about a person.

Investigation. Another application would be in being able to investigate the quality of gems and appraise jewelry, even jewelry without inset gems. Your character could probably determine what might’ve happened to a specific piece of jewelry for it to become ruined or broken in a particular way and they might even be able to ascertain modifications to a specific piece.

Religion. I know this one comes up a lot and it’s very specific to your DM’s setting in particular. Religions are incredibly diverse, especially in 5E D&D, but maybe a certain gemstone or piece of jewelry has religious importance on a grand scale or to a local temple. Sacred artifacts are often gaudy or bejeweled. A certain gemstone or metal might be significant to a deity or maybe there’s a grand festival surrounding a certain piece of jewelry or a type of stone. The same could be said for History but I don’t want to beat a dead horse. Suffice it to say this is an area where you can really let your imagination soar.

Sleight of Hand. Understanding how a piece of jewelry clasps can be pivotal to a heist. Have you ever tried to help someone put on a necklace only to find it a much more difficult affair than should be cosmically possible? Now imagine trying to steal something like this off of a person’s neck without their notice. I feel like proficiency in jeweler’s tools would really help this out.

I really could go on and on with this one, given the rabbit hole I found myself falling into, but I want to know your thoughts. Do you cut gems as a hobby or are you now interested? How could you apply jeweler’s tools proficiency in your own games? Did you learn something new here? Whatever your thoughts, be a gem, and share them in the comments! Later, nerds.