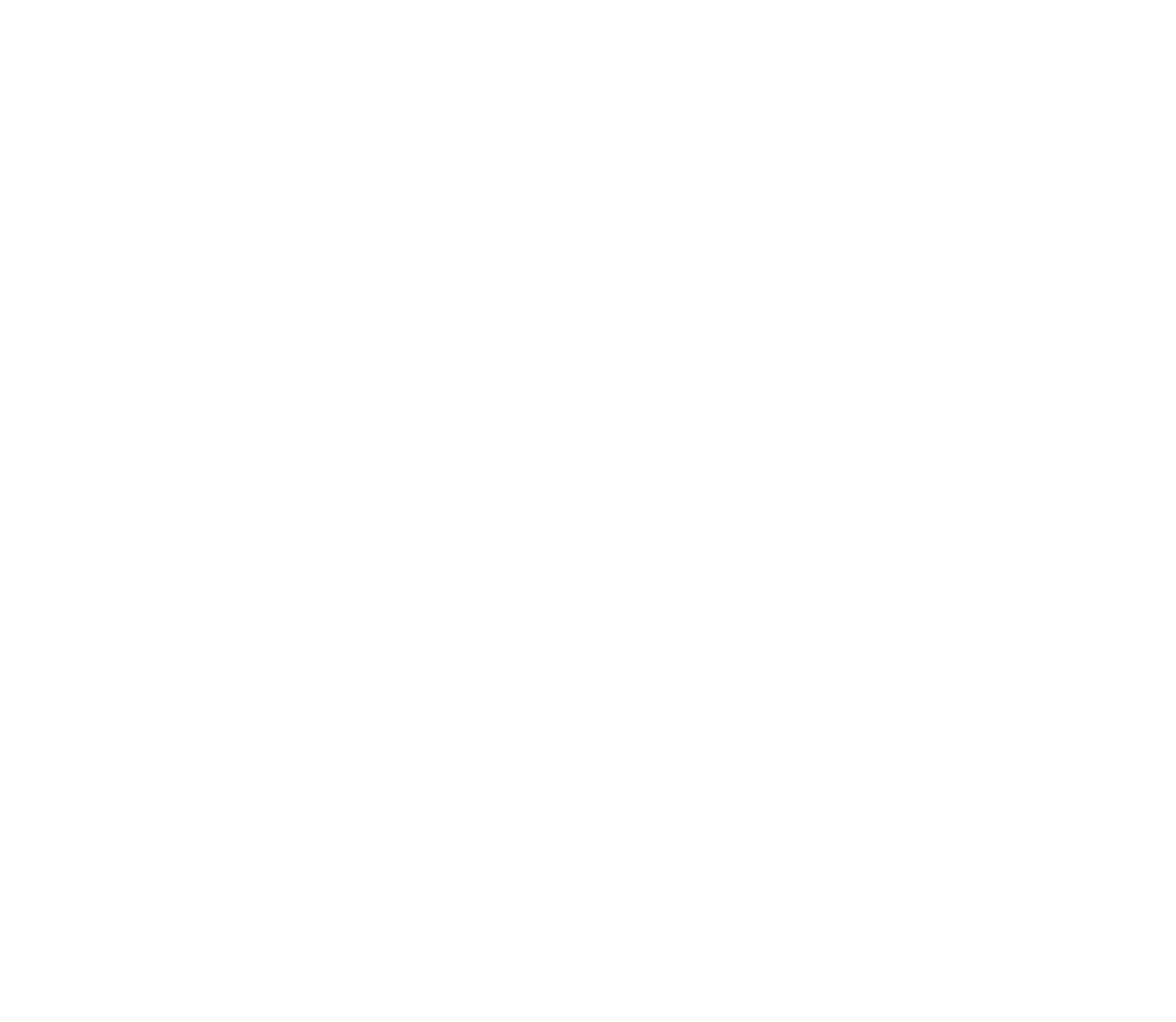 We got our hands on the new D&D campaign setting — Ravnica from Wizards of the Coast, aptly named Guildmaster’s Guide to Ravnica. It is a great resource for players and Dungeon Masters alike. It’s full of D&D monsters, subclasses, spells, backgrounds, and more. Ravnica is a fantastic setting. Different from any other D&D campaign setting. It’s a whole planet that is a city — a city run by guilds and full fantastical creatures and beings. Guildmaster’s Guide to Ravnica is Wizards of the Coast’s first official Magic: the Gathering and Dungeons & Dragons mash-up.

“Explore a worldwide cityscape filled to the brim with adventure and intrigue in this campaign setting for the world’s greatest roleplaying game. A perpetual haze of dreary rain hangs over the spires of Ravnica. Bundled against the weather, the cosmopolitan citizens in all their fantastic diversity go about their daily business in bustling markets and shadowy back alleys. Through it all, ten guilds— crime syndicates, scientific institutions, church hierarchies, military forces, judicial courts, buzzing swarms, and rampaging gangs — vie for power, wealth, and influence. These guilds are the foundation of power on Ravnica. They have existed for millennia, and each one has its own identity and civic function, its own diverse collection of races and creatures, and its own distinct subculture. Their history is a web of wars, intrigue, and political machinations as they have vied for control of the plane.”

There are tons of ways you can run a 5E D&D campaign in Ravnica. Want an urban campaign where the limits of the city stretch across the world? Perhaps adventuring through endless dungeons delves beneath the city? How about exploring the wild areas of the rubblebelt? Maybe you’d rather play as agents of the guilds in an espionage and intrigue game? There is also the fish out of water story as your adventuring party is thrust from their world into the world of Ravnica.

You can start your exploration of Ravnica with a short adventure that comes included in the book too. Krenko’s Way is set in Ravnica’s Tenth District and designed for 1st-level characters to introduce the campaign setting. Characters can be affiliated with any of the guilds, and the adventure features a variety of challenges for a balanced party to overcome.

*Featured image — A wizard of the Izzet League exults in the success of her latest experiment, while the draconic master of her guild looks on — and a detachment of Boros Legion angels hurries to ensure no innocents are harmed on the cover of Guildmaster’s Guide to Ravnica. [Art by Magali Villeneuve]