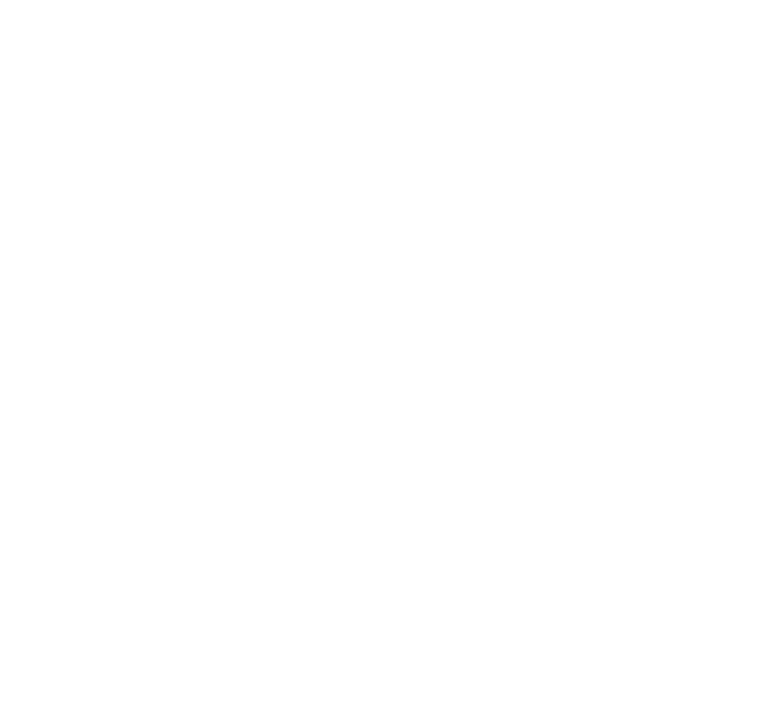 Salutations, nerds. Today we’re going to be talking about cultural point of view and the way history is recorded. Particularly, we’re going to be talking about how that applies to your gaming setting and the things you present to your players in games like fifth edition Dungeons & Dragons or whatever your favorite game happens to be. One of my absolute things in games is the effect you get where you know “x” happened, but everyone who was around to talk about it after believes it happened differently.

The first practical place this applies is, of course, the supernatural stuff. Gods and magic.

You’ve got supernatural entity A. Let’s call them Xathiel. All of the elven texts say he’s a demon and a deceiver but the tiefling ones paint him to be a saint. Yet still more confusingly, orcs seem to think he’s a god. Gnomes revere Xathiel as well but laugh whenever someone else speaks of the being because, “Don’t you know Xathiel is a woman?”

One person’s god can be another person’s patron. In fact, ideas about this can be an excellent source of in-character conflict at the table; the paladin and warlock sniping at each other over their professions, the warlock flat out saying “we’re following the same being” and the paladin staunchly refusing to believe it. Or the paladin insisting the warlock has already seen the light and the warlock waving them off.

D&D is a game where the gods are real, where magic happens every day, and where not being exposed to it is considered strange. Yes, these things happen. That doesn’t mean everyone knows how it works or every culture is going to agree.

And you are never obligated to step in and tell your players “this is how it is.” In fact, I’d err on saying you probably shouldn’t. Leave them a little wiggle room to draw their own conclusions.

History… Kind of written by the victors

History being written by the victors is a common saying. It’s pretty standard. And in a lot of ways that’s true, but it’s also way more complicated.

People that get crushed don’t get to share their history, but if there’s a war and then everybody goes back to their own separate corners, you’re going to get a very different version of events from Corner A than you did from Corner B.

A better way to put it would be, “History is written by whoever has power in the area you are in at the time.”

And I know some of you are thinking, “But there’s teleportation and message magic, word can get around super fast here.” And it can, but chew on this: we have the internet. American school children get this whole big deal look at the Revolutionary War. I remember having to study it basically every year.

Apparently, they don’t talk about it hardly at all in Britain beyond “we had America and now we don’t.” Think about it for a second. I’m willing to bet there’s been something about history you got to be an adult before you learned just because of the way you were taught.

How to show your players

This is complicated because it’s very much going to depend on what kinds of players you have. They have it easy in games like Elder Scrolls and Baldur’s Gate because you can pick up documents and either read them or not. In D&D everything your players find out is found out at the table.

Physical descriptions can be a great help in situations like this. Talk about the imagery on temple walls, and statuary in places. Colors, too, can be a great way to associate certain beings and kinds of magic. In some worlds magic is green. In others it’s blue or even red or gold. Even if you never explain it, players latch onto these patterns.

If your players do a lot of roleplaying, you can work things into the dialogue with shopkeepers and other NPCs. I’m currently building up an NPC with my group (hey guys, if you play with me on Saturday stop reading here!) that isn’t quite what they appear to be.

The dragons in this setting don’t transform into human form, they take over the bodies of others and just wear them. So if you’re talking to a dragon walking as a person, they probably rolled somebody’s mind to get it. That’s the reputation, anyway.

What my players don’t know is while that’s the way it most frequently happens, it’s not the only way to do it. Once upon a time an elf bonded with a dragon and they formed a kind of symbiosis; neither one is fully driving, both are present, both are acting as the same being now.

But the elves don’t believe it for a second. Hundreds of years later they still curse this character’s name. And that was my party’s first exposure to this character; in an elven neighborhood, talking about something completely unrelated, as the elves used the name of this dragon symbiont as a swear word.

We’ve played two sessions, most people they’ve encountered so far haven’t been fans of dragons, and I’m about to turn that on its head.

The things your NPCs think at large will be accepted at first as fact if you don’t contradict it. There are ways to make them sound sketchier, sure, but on the whole players tend to take things at face value at first.

Know what you’re trying to portray, the assumptions you want to be made, and lead with that. Then reinforce or break them with other locations. Use three or more perspectives if you want to, so your players feel more at home taking the perspective they want, the one most acceptable to them.

That is all I’ve got for you today. Go forth and play telephone with your fantasy cultures, and don’t forget to stay nerdy!