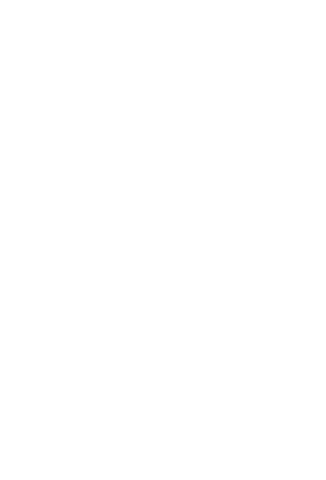 Dungeons & Dragons/ Homebrew/ Player tips
Fake It to Make It! | Tool Time with Forgery Kit Proficiency in 5E D&D
Make Intelligence Your Dump Stat and Show How Smart Your 5E D&D Character Can Be

Fifth edition Dungeons & Dragons wizards harness magic through understanding while druids commune with magic as a living force. Warlocks channel otherworldly energies into our own dimension, as do clerics (in a wildly different context). Paladins gain power through their ardor and devotion while rangers tame natural magics, often triggering primal energies within. Bards essentially fudge their way through things, hodgepodging lore together and weaving it into their performances, and numerous others possess magic in part, though their primary focus lies in martial prowess or self-discipline. Then there’s the sorcerer. 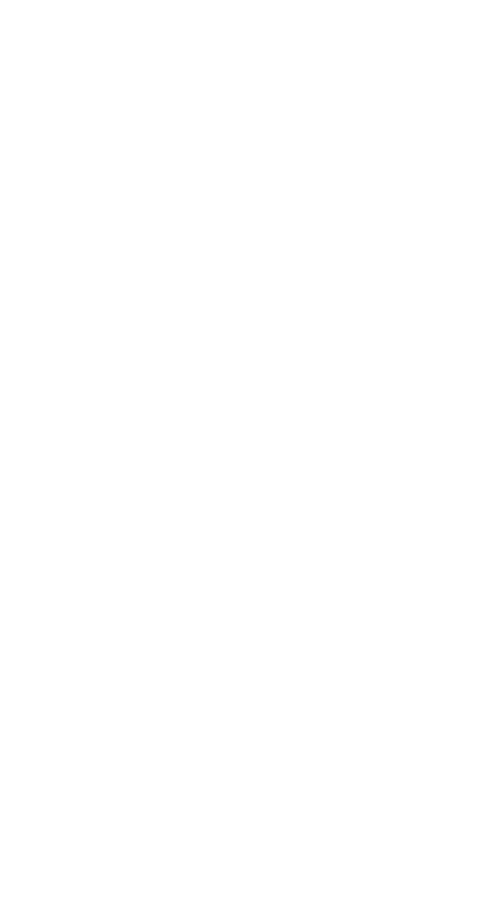 The sorcerer as seen in the fifth edition Dungeons & Dragons Player’s Handbook. [Image courtesy Wizards of the Coast]

Unlike any other spellcaster sorcerers do not use magic so much as they are magic. Sorcery has always held my fascination, as it’s basically superpowers in 5E D&D. Not only is the potential to flavor a sorcerer with mutations a la X-Men a viable option, but with anime influences like One Punch Man, Mob Psycho 100 and My Hero Academia I feel like sorcerers are less about trying to gain more power as they are about taming the wellspring of power running over inside of them. I like to envision that while other casters have to work to use their magic, sorcerers have to work not to use their magic. Think like, Danny Phantom.

I loved Danny Phantom as a kid and I thought it was really interesting how his powers often manifested accidentally at the worst possible times. While I know it’s not always the case for everyone’s vision of their character this is one of the staple reasons I love the sorcerer class so much.

With that being said, understand I love sorcerers probably more than any other full spellcasters except for druids. That’s why I’ve concocted these new metamagic options for your 5E D&D sorcerer! The theme of these was largely inspired by the notions of what felt like is missing from metamagic at present. One of the core things was an ability to draw upon life force to overcast spells like the mages in the Dragon Age games.

Also, I have often wondered why a sorcerer wouldn’t just be a savant of a certain school, you know? Why don’t sorcerers have a knack for a certain school of magic, like wizards, unless those scientific magical divisions are baselessly artificial (no, not like the artificer). At any rate, I came up with some metamagic options specifically for certain schools of magic, as well as some that just make sense to me to be a thing. Take a look and feel free to use any of these in your own games!

When you cast a spell of the abjuration school, you can spend 2 SP to reduce the spell slot level used to cast it by 1. If the spell is a 1st level spell, the spell requires no spell slot to cast. This metamagic only works for spells of 6th level or lower.

When you cast a spell with a material component up to 100 gp, you can spend 1 SP to ignore the material component requirement. You can use Blood Substitution even if you’ve used another metamagic option during the casting of the spell.

You can spend 2 SP to change the damage type of a spell you cast. Choose from acid, cold, fire, lightning, poison or thunder. You can change any number of the spell’s damage dice to the chosen type.

When you cast a spell of the enchantment school, you can spend 1 SP to cause the target creature to be unaware you cast any magic on it. You can use Mind Bend even if you’ve used another metamagic option during the casting of the spell.

Do you like these new metamagic options? How do you feel about sorcerer flavors? Let us know in the comments! Keep returning to Nerdarchy daily for more great content. Later, nerds!