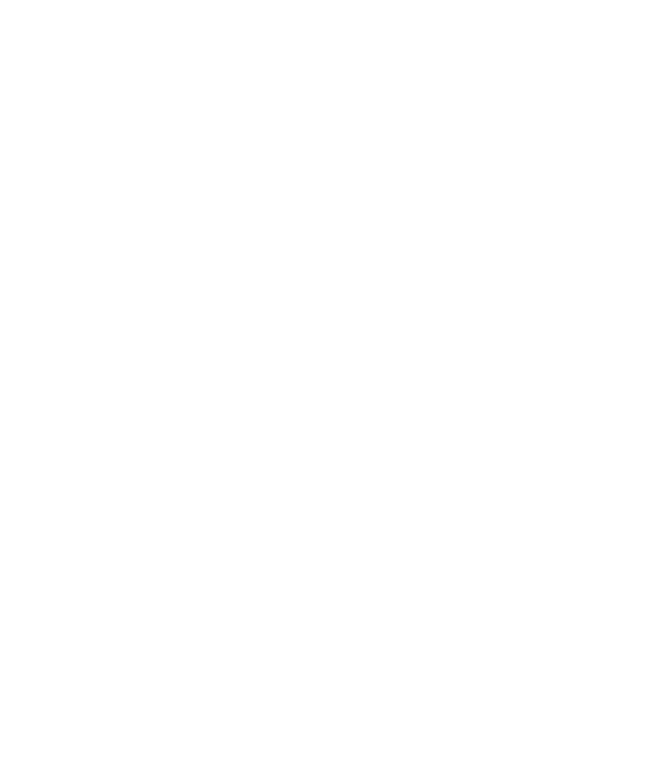 Fake It to Make It! | Tool Time with Forgery Kit Proficiency in 5E D&D

His tools an extension of himself, the hammer and anvil announced their master’s work with the rhythmic clang! Clang! Clang of… Wait, “forgery kit?” I thought it was “Forge kit?” Oh, nope. That makes more sense. Apparently, a forgery kit has nothing to do with a forge and everything to do with paper, which would just burn up in a forge. So, yeah! Today, we’re talking about the forgery kit in fifth edition Dungeons & Dragons. Tool proficiencies are a staple in 5E D&D and their relationship to skills can seem concealed at best, as we’ve discussed in previous posts. That being said, every Dungeon Master treats tool proficiencies a bit differently so if you’ve got questions, ask your DM how they treat tools and tool proficiencies. All DMs are encouraged by the Dungeon Master’s Guide to adjust rules to suit their tables, so be flexible with your DM.

Before we cover everything, let’s define what a forgery kit contains.

“A forgery kit includes several different types of ink, a variety of parchments and papers, several quills, seals and sealing wax, gold and silver leaf, and small tools to sculpt melted wax to mimic a seal.”

Why use a forgery kit, and how?

Forgery kits let you copy documents. From mimicking a certain person’s handwriting, to official markers such as a special type of paper or seal and even embellishments like gold or silver leafing. Documents hold a lot of power in many campaign settings. In truth having a document — even a fake one — can make things infinitely easier for your 5E D&D characters.

Using different types of papers along with some processes understood specifically by paper makers can really lend themselves to a document’s success or failure in fooling a bureaucrat. When it comes to people who deal with documents all day, everyday, they likely recognize common markers that might be considered subtle by some, and because they so often see the real thing a phony is easier to spot for someone who has a desk job than, say, a local farmer or mayor of a small village.

One video game I love playing is Guild Wars 2, and if you play as a human noble you can try to sniff out corruption in the government. One of the quest paths for your personal story involves you contacting a local paper maker. You need to confirm the origin of a specific type of paper in order to tie it to a guilty nobleman. I love this little detail, as it shows someone with a profession of making paper would likely know the origin of papers in their local area. A character with proficiency in a forgery kit would likely be able to recognize and mimic or disguise such unique markers.

The origin of a piece of paper can speak volumes, as its trails of mercantile and creation can lead you to the source as well as to the buyer, especially in the context of D&D where factory manufactured papers and their consistencies are not as likely to exist. What’s more, a world outside the context of our own might have papers, inks and other components for documents made from mundane fantasy sources other than what could be found in our world.

From texture to coloring, density and perhaps even some mystical qualities, paper can have a variety of unique markers. Perhaps a piece of paper was made from the rare silverwood tree found only in elven forests. Possibly the orcs have a special process for creating ink of the deepest red. Maybe the gnomes have special paper enchanted to never stain. Many markers could be used for any number of documents and a forgery kit tool proficiency is going to help you create whatever you need!

What’s more, proficiency with a forgery kit could let you analyze documents, magic items and more to determine their veracity. It might even let your character distinguish between real or fake items, including magic items, and it could give your character a leg up when differentiating a certain magic item (or mundane) which mimics another, such as recognizing a chest as a mimic or noticing the rogue’s new bag of holding is actually a bag of devouring.

A forgery kit proficiency also allows you to make a single forged page as part of a short rest, while a long rest lets you forge up to four pages.

Forgery kit proficiency can be used for a number of skills.

Deception. Deception is likely the first skill people think of when it comes to a forgery kit as Deception would be used to fake official documents, thus adding validation to any disguises or deceit the character might attempt. On the flip side your character’s proficiency would likely also allow you to spot a fake, as mentioned earlier.

History. A forgery kit proficiency could help your character determine if a historical document is real or fake, as well as if elements of a historical account are real or forged.

Honestly (and perhaps, ironically), the forgery kit is one of the most straightforward kits when it comes to applications for it. It’s equally useful for creating and spotting fakes, and it’s most likely Intelligence would be your go to for using the forgery kit.

Have you used a forgery kit to great effect in your 5E D&D games? Is there some element of a forgery kit I might have missed? Talk about it in the comments! Make sure to return to Nerdarchy for more great content! Later, nerds!