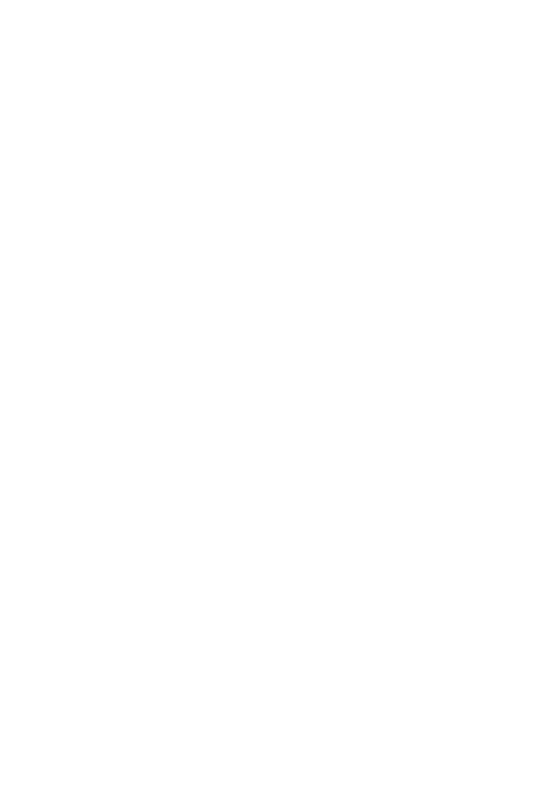 Play Your Next 5E D&D Game with Exciting Exploration Encounters

When it comes to fifth edition Dungeons & Dragons most people agree there are three core types of gameplay experience — combat, social interaction and exploration. These three types are called the Three Pillars of Adventure and the latter of them is often the most forgotten, neglected or misunderstood. When talking with friends who are Dungeon Masters a recurring theme emerges when it comes to exploration. How does a DM make exploration as fun, engaging or suspenseful as social interaction or combat? There’s a severe lack of understanding when it comes to executing the third pillar of the game. A core component I find to exploration is a misunderstanding of when to speed things up vs. slow things down. Sometimes you just want to get characters from point A to point B and all you need is a line or two of narration but sometimes players want to know what’s on the road between places. They want to explore. We’re not addressing what to let them explore at present. For now, let’s focus on how to run an exploration encounter in 5E D&D.

“The sweltering jungle heat oppresses your every step. The thick air chokes your lungs and your pouring sweat only adds to the muggy conditions. Enormous fern leaves rustle as you brush them along the path. The sucking sloppiness of your boots in the mud interrupts the deafening cicadas you pray mask your thunderous approach. As you come upon the temple a glimpse of relief twinkles in the realization your trek is nearly complete. If you can just make it safely within the high rising walls of the ruin you’ll surely escape the threat of jungle predators.

Now, I just need you to make a stealth roll. 13? Not enough. Roll a d6 to see if you make noise. It’s a 6? Okay. Just as your fingers brush the handle of the enormous stone doors a wild roar pierces your awareness. As you reflexively jump backward a shadowed cat with a shiny black coat pounces from the nearby foliage. Twin tentacles like those of a squid whip about, the creature’s eyes a vivid amethyst hue. Roll for initiative.”

As with each pillar, description is vital. After all we are playing a roleplaying game and more often than not this involves a degree of theater of the mind. With exploration there’s even more need to describe things well.

Roleplaying is all about interaction with other people. Usually a line or two describing the person and a couple of key affectations do wonders to present a three dimensional character with whom the characters can interact. The focus of roleplaying is the interaction itself. Dialogue is interesting, and very little is needed from the DM before the players take something and run with it, at least in my own experience. When it comes to combat, the focus is on the dice. Once again descriptions do wonders to bring the encounter to the next level of polish but the focus remains on an element other than narrative descriptions.

However, when it comes to exploration descriptions are quite literally everything. If you call for players to make a skill check in an exploration encounter you’re likely to be met with a “Why?” if you haven’t set up the scene properly or described anything. Combat and social interaction are much more forgiving in this regard because it’s fairly easy to understand the crux of what’s going on in an encounter of either of those types, but because of the nature of exploration in the game it’s extremely difficult to have an encounter at all without a paragraph or two of detailed descriptions.

How will your players know what can be interacted with? How will they know there’s a present danger? Without proper descriptions your exploration encounters fall flat.

The crux of exploration is the environment takes the reigns as the storyteller and it’s up to the characters to find the plot points. I usually avoid requiring successful Perception check for such things unless the perceiving in itself is an element of the challenge of the encounter. Instead I’ll default to allowing the character with the best passive score of the group to notice something first, or possibly at all. I also make a point to include multiple different elements of the environment to be discovered so the entire plot doesn’t hinge on a single character sharing a tidbit of information.

When searching comes into play I take the characters’ languages and tool proficiencies into consideration and usually tailor one or two things they’ll individually find exclusively so everyone gets a chance to feel special. As for the searching itself I often like to incorporated non-skill check rolls to keep the players on their toes.

As shown in the introductory narrative I like incorporating a “make noise” mechanic that can attract danger, set off undiscovered traps, find hidden rooms and the like. This is a mechanic I stole from the board game Dead of Winter because I loved how it executes exploration and makes the narrative feel suspenseful.

Tell a story through the environment

As previously mentioned another thing I keep in mind while running an exploration encounter is to have the environment tell a story for you. Leave clues and tidbits to whet characters’ appetites then string the clues together.

Tying different plot elements and clues together within an environment builds a cohesive narrative and evoke a sense of atmosphere. I like to think about environments to be explored much like an escape room experience. By sending characters on another trail through a clue they uncover it not only engages players and makes them feel special but also adds a degree of intrigue and suspense, contributing to immersion and engagement.

Overall the most important thing is to have fun. If you and your group don’t care for exploration encounters that’s cool. It’s fairly easy to introduce an enemy or NPC for characters to interact with instead of an exploration obstacle but I find this usually makes a game feel stale. With a bit of elbow grease and some practice with descriptions you can easily weave a narrative through exploration rivaling the depth of any other narrative in your games.

Here are a few more resources about exploration from here at Nerdarchy the Website:

Do you like exploration encounters? Do you struggle to make them engaging? We want to hear from you in the comments! As always, remember to return to Nerdarchy for more daily content. Later, nerds!