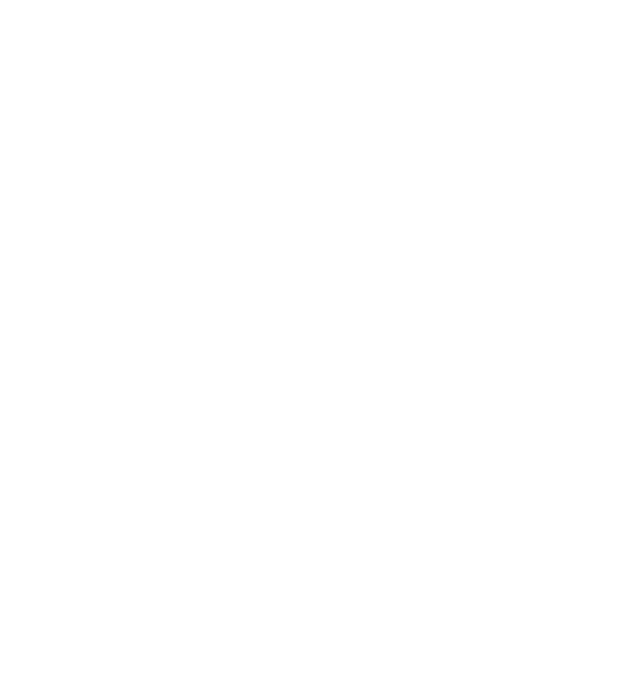 Tempered in the Mage Forge, Drukal the Fang of Drasusgino comes to you by way of Nerdarchist Dave’s Court of Wyrms campaign. A Land of the Lost style setting for fifth edition Dungeons & Dragons adventures this hidden region sees reptilian and draconic entities as the dominate creatures. Kobolds, lizardfolk, dragonborn, yuan-ti and others of the scaly persuasion hold sway in a land of dinosaurs, drakes and dragons.

All things dragon for 5E D&D

Some nifty benefits accompany this historical blade and a reptilian adventurer of any stripe can be proud to wield such a rare weapon. In Dave’s campaign Nerdarchist Ted’s lizardfolk artificer carries Drukal, the Fang of Drasusgino with pride. Are there any draconic champions in your games who might be honored to have such a magic item bestowed upon them? Tell us all about it!

Over on Patreon you’ll find this month’s new Drukal, Fang of Drasusgino magic item card. You can learn more about our 5E D&D magic item cards and how to get them each month plus snag the revised Glaive of Wizardry to add to your collection for free here. And if you’re craving more dragon related content for your 5E D&D games here’s some of the stuff we’ve come up with over the years. How much dragon power can you cram into a single character? 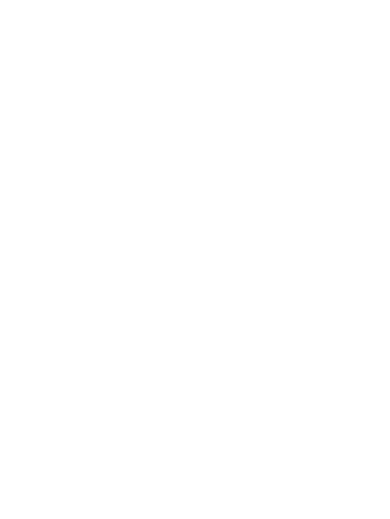 A library drake gets as protective over its hoard the same way a larger dragon would over its gold and the fact that in lieu of a breath weapon this dragon projects a glittering plume of force rather than anything flammable makes it a desired companion among wizards and archivists. A library drake is known for typically being fond of ham of all sorts.

Library Drake. This tiny draconic form exhibits the hoarding instinct of larger dragons but often in the form of books and scrolls. It can often be found nestled amongst piles of literature and these new dragon creatures make terrific familiars too! Check it out here.

Play Your Next 5E D&D Game as a Path of the Dragon Barbarian. A Primal Path for the 5E D&D barbarian drawing upon the draconic spirituality and ancestry of the dragonborn but available to any characters who embrace a connection to these iconic creatures. Check it out here.

Play Your Next 5E D&D Game with a Primal Draconic New Playable Race. Step aside dragonborn! Linnorm inspired wyrmkyne draw on the strength of the World Serpent in their blood to claim their place as true draconic people. Check it out here.

D&D Ideas — Dragons. More details about Dave’s Court of Wyrms campaign setting and guidance for incorporating dragons into your 5E D&D games. Check it out here.

D&D Worldbuilding — Kobolds on the Path of the Dragon. Additional Court of Wyrms lore including kobold evolution into dragonborn and ultimately true dragons. Check it out here.

What Do Your Unearthed Arcana Subclasses Say About Your 5E D&D Character? Part 5. Way of the Ascendant Dragon monks and Drakewarden rangers bring new draconic options to 5E D&D and perhaps hint at more dragon themed subclasses in the future? Check it out here.

Seizing the Means. This free encounter introduces two new creatures: kobold harriers and a gaunt green dragon, and a challenging situation dealing with their strange relationship. Will adventurers battle the tribe and their dragon lord or help them seize the means of their own evolution? Check it out here.