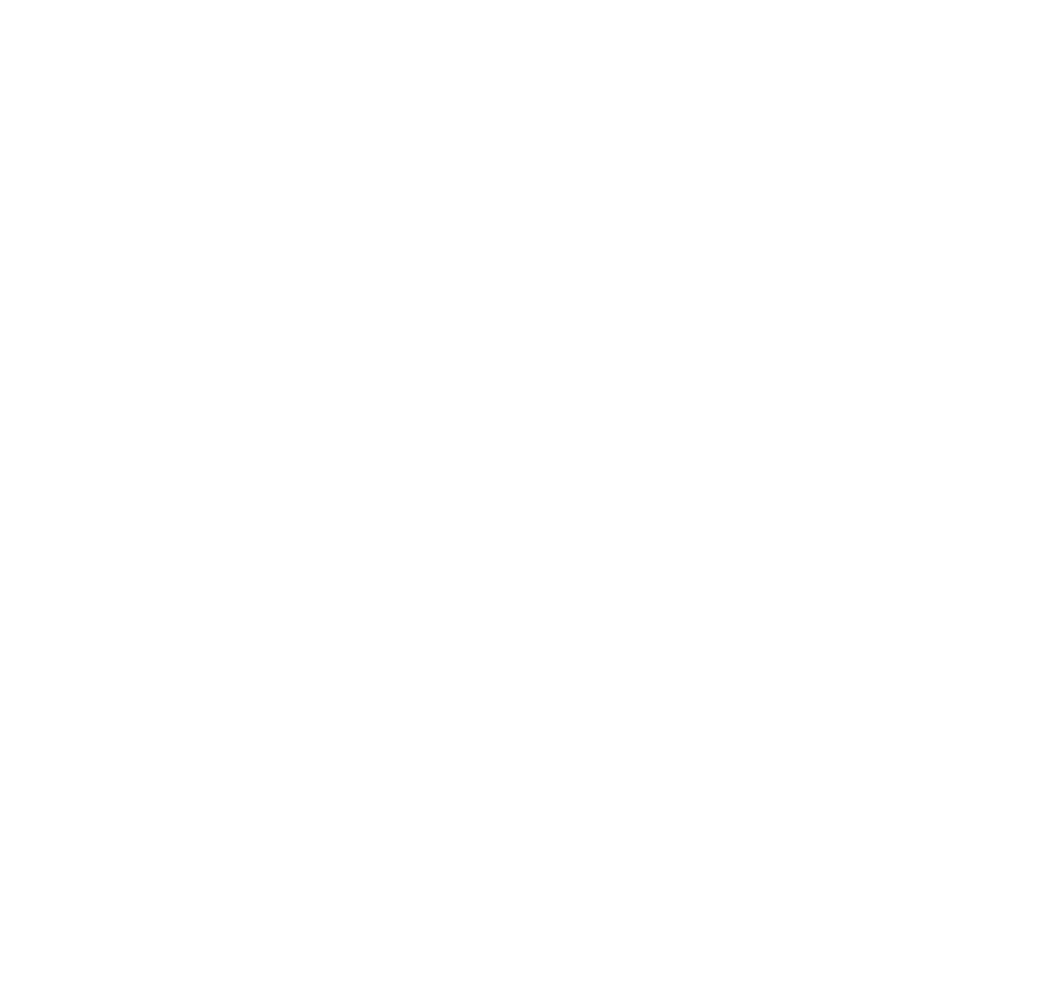 Not too long ago I took a look at the chonkiest bois in fifth edition Dungeons & Dragons. It turns out 5E D&D’s most massive monsters when it comes to hit points also stand at the top of the size chart with ten out of 13 boasting Gargantuan size. But big threats don’t always come in equally big packages. While there aren’t a whole lot of deadly creatures on the Tiny side of things there’s plenty to put adventurers in peril. So let’s get into it.

Unlike the monsters with the most hit points there isn’t an equally quantifying trait to measure these Tiny creatures other than their challenge rating. Several of the monsters in this list punch above their weight — well above in a few cases — but nevertheless this is the metric we have to gauge their power.

In some ways these Tiny monsters represent greater danger to adventurers than their beefier counterparts with the most hit points. At lower levels where these creatures’ small CR puts them as appropriate adversaries for equally low level heroes the traits they bring to bear make them extra dangerous. On the flip side at higher levels adventurers likely face these monsters in multiple and with the encounter budget calculation being what it is quickly escalate into Deadly circumstances.

These Tiny undead horrors may be diminished forms of the terrible lich they once were but this doesn’t mean they’re not still incredibly dangerous. Even a full on lich can’t drop everything in a 30 foot radius with a single action. Much more limited in their options than a full lich doesn’t make a demilich any less dangerous. Their focused traits, Legendary Actions and Lair Actions make this Tiny monster stand, or hover in a wraithlike form as it were, above all others of its size.

Way, way, way down the CR chain from the demilich the flameskull is also a floating undead skull creature. For a party of 4th level adventurers squaring off against a CR 4 flameskull might be their first exposure to fireball except on the receiving end. This opener softens up everything in the area for a continued assault of green flame. Whether its flaming sphere or the creature’s Fire Ray action it’s got a scorched earth policy for anything trying to get at the hidden treasure hoard, secret chamber, or a specific individual it’s eternally bound to protect.

*Shudder* A Tiny brain on bestial clawed legs is gross and weird all on its own. These Tiny mind flayer pets pick up on all sentient creatures within 300 feet. Then they seek out these creatures, turn their brains to mush then magically eat it, teleport inside the victim’s skull and use their body as an organic mech suit. It knows everything the creature knew including spells and languages so it’s practically impossible to detect their presence in such circumstances. Your most stalwart adventuring companion might be nothing more than an intellect devourer puppet!

In our own world’s folklore these ghost lights appear in stories from a lot of different cultures to mislead travelers by resembling a flickering lamp or lantern. In 5E D&D of course they’re undead monsters rather than atmospheric phenomenon. And it’s no folksy tale or metaphor about hope leading one on towards impossible to reach goals — they really are evil undead spirits seeking your misery and doom. Those who falter in the presence of a will-o’-wisp face outright death when this Tiny creature finds an opportunity to Consume Life.

Proud servants of any evil master these fiends pack some power into their Tiny forms. Resistance to nonmagical attacks as well as spells and other magical effects give them a barbed tail up on lower level adventurers in conflict. Even more insidious are their shapechanging powers and natural invisibility. A single imp could cause tremendous mischief and strife for heroes in combat or not and in multiples things gets dicey real fast. And speaking of real fast…

Woe be to the party of adventurers with a quickling on their trail. For starters there’s no way they’ll outpace these Tiny fey. They’re so fast even trying to hit them is tough unless they’re incapacitated or restrained, plus they have Evasion. Their hit and run tactics can quickly devastate a single creature or party of adventurers and in multiples? Ouch. Quicklings even give higher level heroes a run for their money and you’d better hope no dastardly allies cast haste on them.

Many times I’ve proclaimed the great danger shadows present to 5E D&D worlds but man, vargouilles flap around up there too. They’re also a contender for the most repulsive monsters in the multiverse Tiny or otherwise. Essentially a head with bat wings these vile fiends and try to kiss a humanoid to infect it with a truly awful curse. The victim loses Charisma by the hour until it reaches a score of 2. At this point the creature dies and its head tears from its body and becomes a new vargouille. I think I just threw up in my mouth a little.

What in the Nine Hells is a mundane beast list this doing on a list of deadly Tiny creatures? You can practically look at one of these aggressively and take it down. However with a fly speed of 60 feet and a Flyby trait so it can dish out 1 piercing damage plus 7 (3d4) poison damage and get away to safety these lil’ CR 1/8 monsters can certainly cause some turmoil for lower level adventurers and a bunch of them could definitely harass high level heroes too. I’d be remiss if I didn’t advocate them as great options for Beast Master Ranger’s Companions too. You can thank Dan Dillon for this one.

They may be Tiny monsters but they’re essentially giant mosquitos and that’s just gross. On a singular level stirges don’t pose much threat to an adventuring party but they can definitely put the hurt on an individual character before they get swatted down thanks to a decent Armor Class. In multiples — which is how many Dungeon Masters deploy these beasts — the situation can very rapidly get out of hand.

How does a CR 0 creature wind up on a list of dangerous Tiny monsters in 5E D&D? It’s what happens outside of combat, that’s how. These fey monsters put the charm on me the moment I saw them in Mordenkainen’s Fiendish Folio, Volume 1: Monsters Malevolent and Benign. A killmoulis arises spontaneously when acts of charity to help a traveler are performed. They grow curious and follow the generous benefactors hoping to get some treats for itself. Show them kindness and they’ll bless a group with invigorating rest. But show them ill will and up to eight creatures within 100 feet of it that it can see do not regain spent Hit Dice the next time they complete a long rest. They might not be the deadliest of monsters but a killmoulis can certainly make adventuring life difficult.