Nerdarchy > Dungeons & Dragons  > Who Are 5E D&D’s Chonkiest Bois? Meet the Monsters with the Most Hit Points 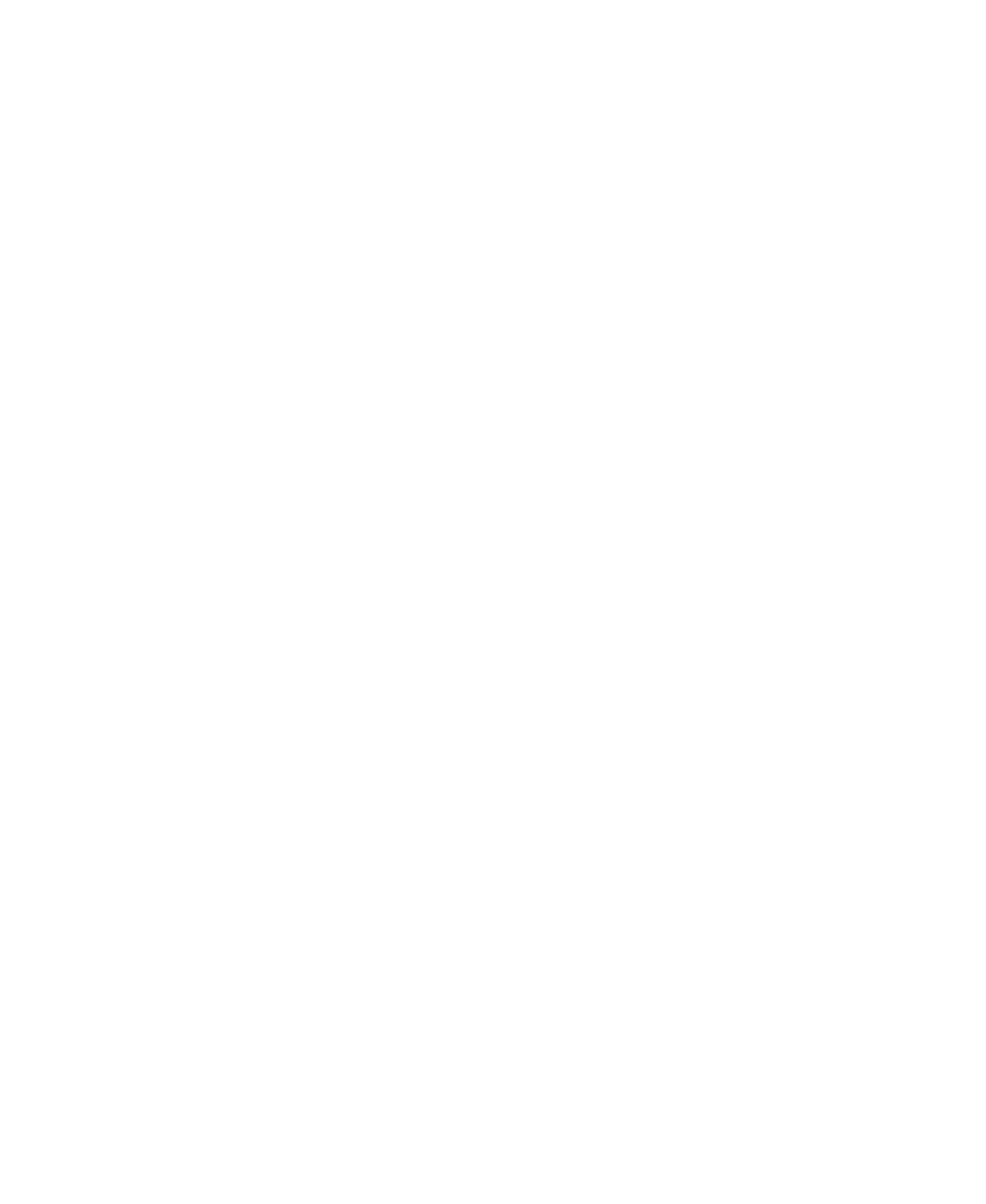 Who Are 5E D&D’s Chonkiest Bois? Meet the Monsters with the Most Hit Points

Over at Nerdarchy the YouTube channel Nerdarchists Dave and Ted scoop up all the dice they can muster and discuss the myriad ways to roll a myriad of weapon damage dice in fifth edition Dungeons & Dragons. They draw the dividing line at making weapon attacks as opposed to spellcasting and if your 5E D&D playstyle leans more towards setpiece battles and sporadic cinematic combat you can really pile up the damage dice without as much concern for resource management over time. In other words, pull out all the stops for those crucial combat scenarios. Why would an adventurer need to deal such prodigious damage? Monsters in 5E D&D boast some hefty hit points potential so let’s get into it and take a closer look.

Thanks to a new filter I noticed at D&D Beyond we can now search for 5E D&D monsters by their average hit point range. After experimenting with some highs and lows I settled on a list of 14 creatures with the most hit points in 5E D&D, which they’ll need to withstand the devastating assaults from adventurers who follow Dave and Ted’s discussion and put their ideas into practice.

On a side note comparing these monsters by both their average hit points and potential maximums you’ll notice the impact both size and Constitution make. Larger monsters use bigger hit dice, which can offset a lower Constitution score and vice versa — a smaller creature with much higher Constitution might leave bigger monsters behind as they gain greater returns. But watch out for those gargantuan creatures with d20 hit dice. When a Dungeon Master forgoes the average total these monsters hit points can really skyrocket.

Say what you will about the apocalypse beast this apex predator boasts the highest potential hit points of any monster in 5E D&D. An average total is 676, with 330 of those coming from the titan monstrosities Constitution modifier alone. The high end total for a tarrasque sits at 990 hit points and with all the creature’s defenses keeps it at the top of the food chain. You can theorycraft how an aarakocra with a longbow +1 can take out the tarrasque easy peasy but facing off against this thing and crunching the numbers on paper are two very different scenarios.

Truth be told Tiamat is a deity level creature and fighting just an aspect of the five headed dragon god ain’t no walk in the park — unless that park is located in the Nine Hells. On average Tiamat rests comfortably with 615 hit points and a respectable 900 potential maximum. A plethora of defenses including Regeneration puts even the most damage dealing adventuring party to the test.

Whether its the Archduke of Avernus version from Baldur’s Gate: Descent Into Avernus or the non-honorific version from Mordenkainen’s Tome of Foes this angel-turned-fiend comes packed with 580 hit points on average up to 760 potential total. With numerous defenses including Regeneration you’ll need all the damage dice you can muster.

A three way tie! (Two way really, since Klauth is himself an ancient red dragon from Storm King’s Thunder.) It’s great to see not only dragons but also creatures that aren’t singular or individual in nature so close to the top of the hit point food chain. These dragons’ average hit points total 546 with a potential 812 maximum. Far fewer defenses than other big names in the High Hit Points Club put these creature in much greater peril from adventurers and their loads of damage dice.

I have a soft spot for the Prince of Evil Earth. The Mountain That Walks is an uber elemental from the Plane of Earth first seen in the first edition Advanced Dungeons & Dragons Fiend Folio. Fun fact: any time you come across a really strange D&D monster and wonder about it’s origins, it’s from Fiend Folio. It’s science. The 50 foot walking mound of rock and crystal averages 526 hit points and a chonky 783 potential maximum, and he’ll need them without nearly the defenses of other monsters in this group.

Hedging out their chromatic counterpart by just a handful of hit points the silver dragon shows how vital Constitution can be compared to sheer number of hit dice, but only through the law of averages. The metallic one’s 487 average hit points tops out at 725 while the blue wyrm’s 481 average ultimately proves superior with 728 potential total. There’s a lesson to be learned in there somewhere, I’m sure of it.

One look at the name and I knew this had to be a 5E D&D monster straight out of Explorer’s Guide to Wildemount. With 487 average and 725 maximum potential this silver shadow dragon might not boast the most hit points but certainly comes packed with plenty of tricks to make those hit points go the distance.

Next up is another dragon, this time a unique ancient blue who can assume the form of a storm giant. You won’t be surprised to find her in Storm King’s Thunder where her 481 average hit points reach a potential 728 total. If not for Change Shape and Innate Spellcasting Iymrith is not unlike any other ancient blue dragon.

Both Lords of Dust bound in Khyber of the Eberron setting these fiends share a lot of similarities in form and function. This includes their hit points, with the former’s 478 average reaching 660 maximum and the latter’s 475 average topping out at 700 hit points. But none of these hit points matter because as Eberron: Rising from the Last War describes, “The stat blocks provided here reflect the powers they would wield if they were ever unleashed upon the world.”