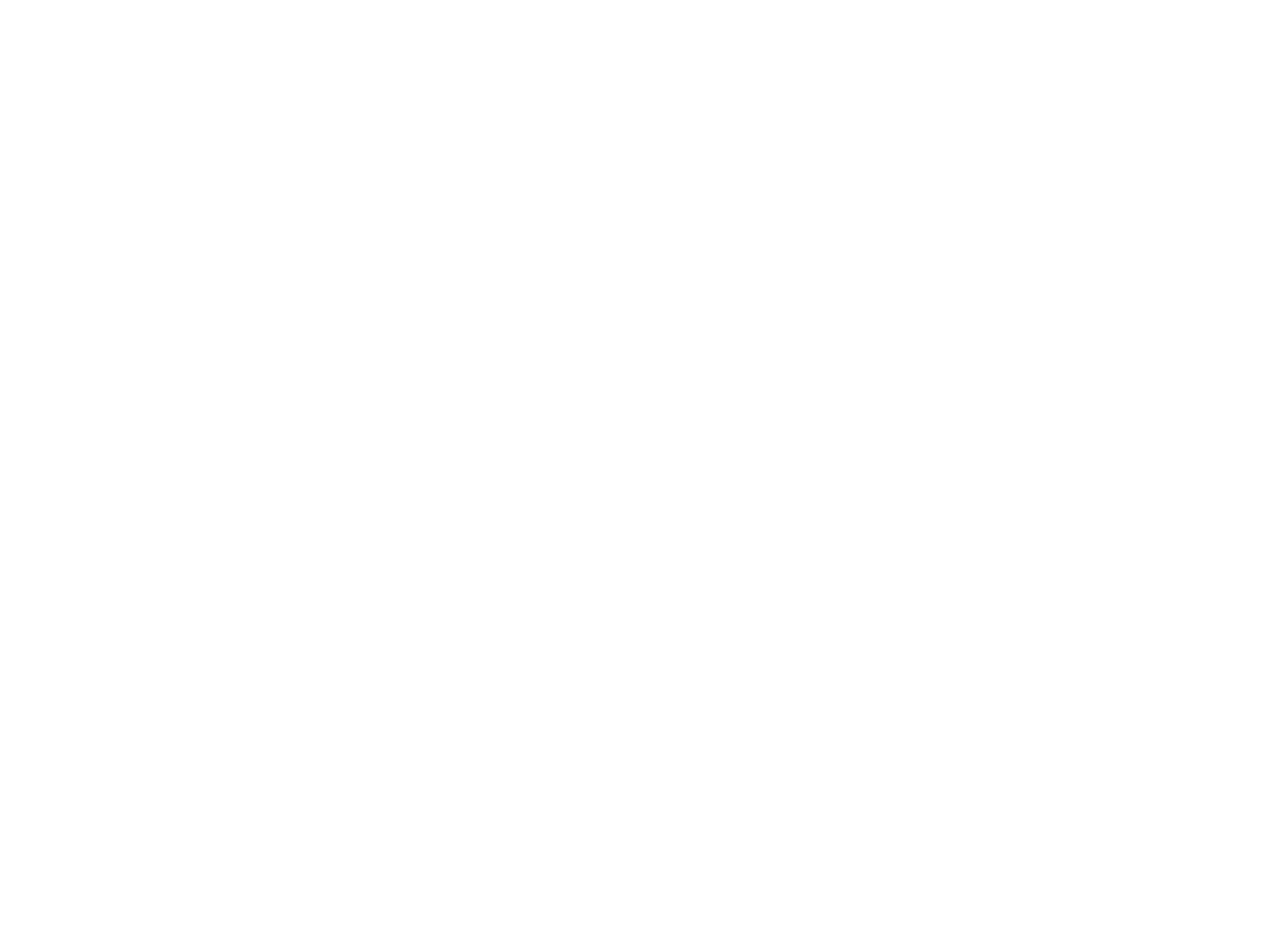 Play Your Next 5E D&D Game as a Bardbarian

Over at Nerdarchy the YouTube channel Nerdarchists Dave and Ted pluck a chord discussed in a video from long ago and give it the ol’ Character Build Guide treatment for fifth edition Dungeons & Dragons. A bardbarian is a multiclass mashup of bard and barbarian (duh) and beyond this parameter the 5E D&D conceptual space remains wide open. In the video the character build they come up with incorporates a little trick to overcome one of the challenges to syncing these two characters classes up. So let’s get into it.

Behind the CBG — Bardbarian

Every CBG we create considers the journey as much as the final outcome. We aim to present a guide suitable for any level of 5E D&D play whether you’re pursuing an epic campaign from start to finish, starting beyond 1st level or choosing a character for a one shot. Then we take those concepts and develop an NPC or creature version of the character build for DMs to incorporate into their games. All of this gets packaged up and laid out in a PDF you can find over at Dungeon Master’s Guild. We’ve got dozens of pay what you want products at DMG, many of them best sellers so if you want to check those out start with the Know It All here.

Each CBG starts with a character concept sticking to a particular schtick, from the Mind Breaker’s psyche crushing smites to the relatively much simpler Bardbarian. Sometimes puns and pop culture references instigate the creation of a CBG too. This one came about by virtue of requests in the comments of an earlier video discussing the bardbarian concept in broader terms. The goal was creating a character who balances both bard and barbarian levels effectively. Multiclass combinations arise from this by default but there’s a little extra multiclass dive to mitigate one of the character’s drawbacks. As DM’s Guild Brand Manager and longtime Nerdarchy friend Lysa Penrose puts it they’re each like their own unique class for 5E D&D.

The Bardbarian shares a space with few other CBGs in the sense their schtick remains rooted in the classes themselves and not any particular mechanics or features. The approach taken in the video and guide focuses primarily on combat but this doesn’t mean the character lacks for flexibility in exploration or social interaction. Incorporating any kind of spellcasting into a barbarian presents a major obstacle due to rage and they came up with an interesting way to work around this issue. Our version of a bardbarian also draws heavily on the race choice we made, which doesn’t affect the nuts and bolts too much but does create a narrative platform upon which to build character.

Full disclosure — the NPCs and creatures we make in CBGs are some of my favorite bits of 5E D&D content to create. We step back and look at the character build to find the standout features that feel like signature abilities. The juice! From there we consider what sort of person or people would possess or gain these abilities and build a stat block around them. More often than not the section of a CBG For Dungeon Masters presents a generic creature. We imagine a Speaker of Scales is a title and important role in dragonborn society. As keepers of lore they invoke draconic myth and legend to guide their people culturally and lead them in battle.

Proud Tradition. The speaker of scale holds a vital position in their culture. They are the historians and orators of a dragonborn clan. A speaker of scale can trace their clan’s lineage back to the progenitor dragons.

“Draconic Prowess. Whenever the speaker of scales is targeted by a spell, effect or attack it can use its reaction to perform an impressive display of martial prowess and speed, choosing from the following options:

If your next 5E D&D game needs a character with deep roots in draconic culture and myth — whether you’re the DM or a player — check out the Bardbarian here.