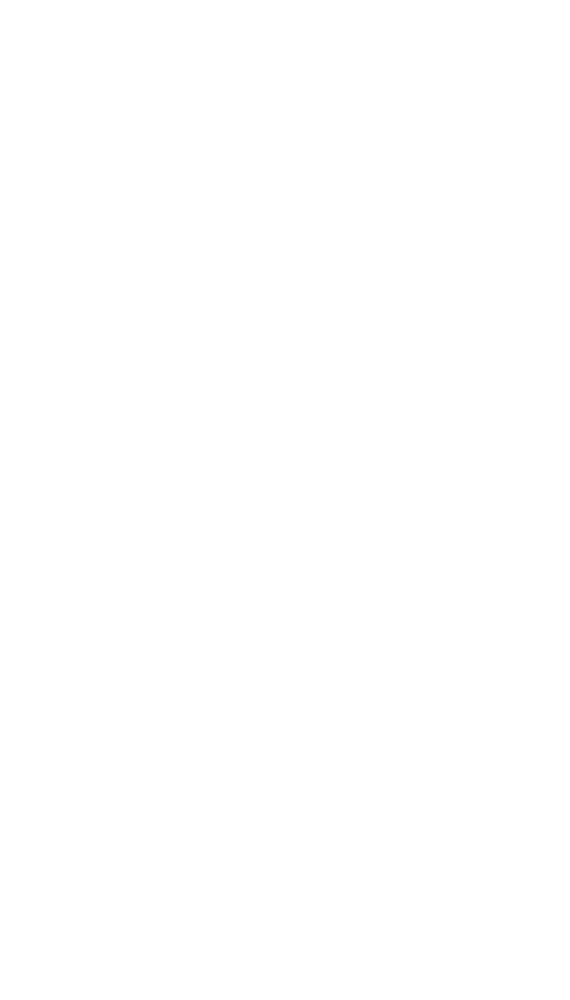 Magic Through the Editions of Dungeons and Dragons
5E D&D Villains: Rivals and Frenemies

Nerdarchists Dave and Ted were back at it in the video below, coming up with ideas for replacing some commonly used 5E D&D monsters with alternatives. This series is one of my favorites. There’s so many awesome creatures in the D&D multiverse, from earliest sorts of threats like goblins and bandits all the way up to the eponymous dragons. All of them are fun for a Dungeon Master to deploy. But you can create some really memorable and unique experiences with the same sorts of encounters by simply swapping out the usual suspects. In the videos on the YouTube channel, they get into the ecologies and methods various creatures tend to employ before sharing their thoughts on other creatures that can fit the bill. In this case, they take a look at one of the all-time classic monsters — zombies — and give some ideas on achieving a similar feeling with a few different types of creatures.

The thing about zombies is…

To my mind, zombies chiefly present an ideal minion. Someone or something created these dark servants to do their bidding without fear or hesitation. This creator could be anything from a budding necromancer to Orcus itself, with goals as wide as the gulf between those two. Zombies are great as threats for players who don’t want to get tangled up in moral quandaries — there’s never any question as to whether you’re doing the right thing by destroying these mindless soldiers.

At the same time, there’s an underlying horror to zombies and if your 5E D&D game moves beyond kick-in-the-door, kill the monsters and take their stuff style of play (a perfectly valid and very fun playstyle!) you can add layers of drama to your campaign by making your zombies more than just undead abominations in the party’s way. That budding necromancer I mentioned? Maybe they operate in secret within a small frontier village, delving into the dark arts under the noses of their neighbors. Imagine the horror, then, when the zombies shambling through the village one dark and stormy night are created from the small graveyard where villagers lay their own to rest.

If the party has spent any time in this village, these zombies could be folks they knew in life, coming to destroy their own former friends and families under the direction of our hidden necromancer.

Now we’ve got another dimension for zombies. They’re no different mechanically, but they provide an extra hook to draw characters into the scenario. They’re unnatural creations, twisted and unfeeling. They can’t be reasoned with, and they point to something greater – a creator with most assuredly sinister intentions.

Like Nerdarchists Dave and Ted, my first thought for an alternative to zombies was plants. I love plant creatures in my 5E D&D games. They’re right up there with oozes for my favorite sorts of creatures. In terms of Challenge Rating, the pound-for-pound equivalent to zombies are needle blights, vegepygmies, and violet fungi. These three creatures on their own significantly expand the conceptual space zombies represent. There’s several other plant creatures nearby on the CR scale, too.

Like zombies, needle blights and the slightly weaker twig blights make wonderful minions. In this case, an evil druid is a great analog for a necromancer, creating these arboreal abominations as servitors to their cause. These monsters originated in the very first published adventure for third edition D&D, the Sunless Citadel, an awesome adventure brought into 5E D&D within Tales from the Yawning Portal.

What needle blights bring to the table, especially in light of their appearance in Sunless Citadel, is a window into adding yet another layer to the circumstances zombies represent. Needle blights are basically mindless minions, but there’s two NPCs in the adventure who the party is tasked with finding if at all possible — Sir Braford and Sharwyn Hucrele.

As it turns out, these two adventurers were overcome by the villain of the adventure and transformed into twig blight/human hybrids. Their new existences are tied to a powerful, magical tree in the evil druid’s dark grove. In the scope of the adventure, Sir Braford and Sharwyn are beyond help, and even their current twiggy existence will end within 24 hours if the tree is destroyed.

But there’s one little line they throw in and it changes everything.

“Unless you decide they can be saved somehow.”

I have run Sunless Citadel several times over the years, both back in third edition and in 5E D&D, and the players always want to do something to save these two. Always.

The concept of fungal infection turning creatures into unwitting servitors is a great way to add new dynamics to the zombie scenarios — a way back from the creature’s terrible fate. The seeds of these circumstances sprout in multiple places in 5E D&D, from the spore servants of Zuggtmoy in Out of the Abyss, to the yellow musk zombies in Tomb of Annihilation, and most recently as a major theme of the Golgari Swarm and Circle of Spores druid in Guildmaster’s Guide to Ravnica.

In all of these cases, there’s no explicit methods given for reversing the process that turns creatures into plantoid minions, but there’s nothing stopping a Dungeon Master from following this thread if characters explore the possibilities. Unlike zombies, where 5E D&D has clear rules and mechanics for handling death and resurrection, when it comes to getting turned into a plant creature the space is yours to create.

In my home campaign, one of the persistent threats the party deals with are the mi-go, which are vaguely insect like plant creatures of vast intelligence and powerful alien technology. In one of the party’s more dangerous encounters with these foes, the mi-go had taken over a remote research facility and the heroes went on a rescue mission. Inside, they discovered a vast chamber covered in bizarre plant growth, and within the growth were humanoid figures. The mi-go had experimented on the researchers, turning them into vegepygmies.

It was a troublesome scenario for the party. At first, the vegepygmies lashed out instinctively at the party, but after struggling to communicate with the vegepygmies, they learned the transformed researchers were horrified at their predicament and wished to be destroyed. The party convinced them not to give up, and try to find purpose in their new state of being.

One other thing about plant creatures making them different from zombies is they can appear totally innocuous. Sure, a disgusting corpse might be inert until its zombie nature becomes apparent when it starts moving, but a corpse is a corpse and it’s going to be noticeable. On the other hand, a quick glance down the list of plant creatures reveals quite a few that aren’t themselves so revealing.

Awakened shrubs and trees, violet fungi, gas spores, shriekers, tri-flower fronds, and even myconids might be completely indistinguishable from their surroundings. And those are just the really low-CR plants in official 5E D&D content!

Science is your friend

One other thing worth mentioning when you decide to add some plant creatures to your 5E D&D game is you have a universe of resources at your disposal to help add detail and authenticity to your encounters. Unlike undead zombies, there really are plants in our world and there’s all sorts of weird biological features you can learn about and bring into your games.

I play a Circle of Spores druid in a live stream game every week, and I’m always reading up on fungi and spores so I can add little details to my roleplaying. In fact, one of the subclasses’ signature abilities — creating a fungal zombie — is actually a thing that really happens in our world!

Did you know there’s a plant called hemlock water-dropwart that’s so poisonous it induces facial paralysis in people which forces their facial muscles into a smile after they die, or that the smell of freshly cut grass is actually a chemical distress call used by plants to beg nearby animals to save them from attack?

Give plant creatures a chance

The next time you want to creep the characters in your 5E D&D game out, I urge you to consider the humble plant creatures (and check out some third party sources like Tome of Beasts and Creature Codex for even more!). Maybe it’s just me, since I love plant creatures so much the enthusiasm comes through during play, but I’ve found players genuinely creeped out by encounters with plant creatures and often become intrigued by greater implications. Everyone knows a necromancer makes zombies — but where did these bizarre plants come from?!

For higher level challenges, there’s one of my all-time favorite creatures — the wood woad. You can check out the free adventure Arbor Jade in the Nerdarchy store, and the skill challenge I contributed to the project spotlighting these cool natural guardians. And anyone who’s played Death House, the fantastic introductory adventure included with Curse of Strahd, probably has some thoughts about a certain plant creature.

How about you — do you dig plant creatures in your 5E D&D games? I’d love to hear what sorts of encounters and stories you cultivated with your own DM green thumb down in the comments. Stay nerdy!

Player Agency Can Be a Game Master Resource Over at Nerdarchy the YouTube channel Nerdarchists...

Stepping from your Friendly Local Gaming Store into the Friendly Global Online Community of Dungeons...