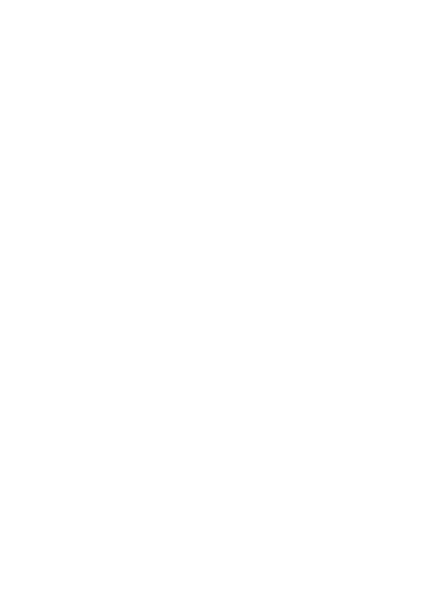 There are a lot of people who either don’t feel creative enough to make up a character backstory, or who feel like they’re going to do it wrong. There’s no real way of doing it wrong, as long as you can paint a vivid enough picture of your character for yourself (although I’m sure a lot of DMs would prefer to have something concise, if you’re going to share it with them). Still, I know some people feel lost without some help, so I’m going to share a tool I created for my players that’ll help simplify the process.

For those who want to watch my process in action, I made a video of me creating a character live for my players that I don’t mind sharing. It’s super, super rough, and completely unedited, but that was the point. I wanted to show how the process of creating a backstory isn’t that scary at all. That being said, it runs at 1:39:08, so watch the entire thing at your own peril. For everyone else, here is a very quick breakdown.

This is the character’s life growing up. Were they poor? Were they rich? Were they farmers? Did their parents love them? Did they have any siblings? Who was their best friend? What kinds of relationships did they have? Where did they go to school? What was the name of their family pet? Anything can be used to go off of what they were like in the beginning, before any life events started happening.

This is pretty open. Pick the three most important events in their life. They can be interconnected or completely unrelated. As long as they’re the things that define the character the most. In the video above, all of Manhatt Fysich’s life events are interconnected, but she was also very young when her tragedy begun. For another character I created a while ago that’s also going to be in my party’s Rival Party, his first cornerstone was completely independent from the other two, and the third was an extension of the second, but displaced by centuries. Of course, not all cornerstones have to be positive or negative. They can each be one, or they can be a mixture of others.  Our own life stories are never one thing or another.

That’s it. All you need is about a paragraph each and you’re good to go. They don’t even need to be long paragraphs, either. Somewhere between three to five sentences each. A fully fleshed-out character in about a page. If anyone would like to do more, do more, but this’ll take them through everything they need, and whatever the DM needs, to have a fully fleshed out character on their hands.