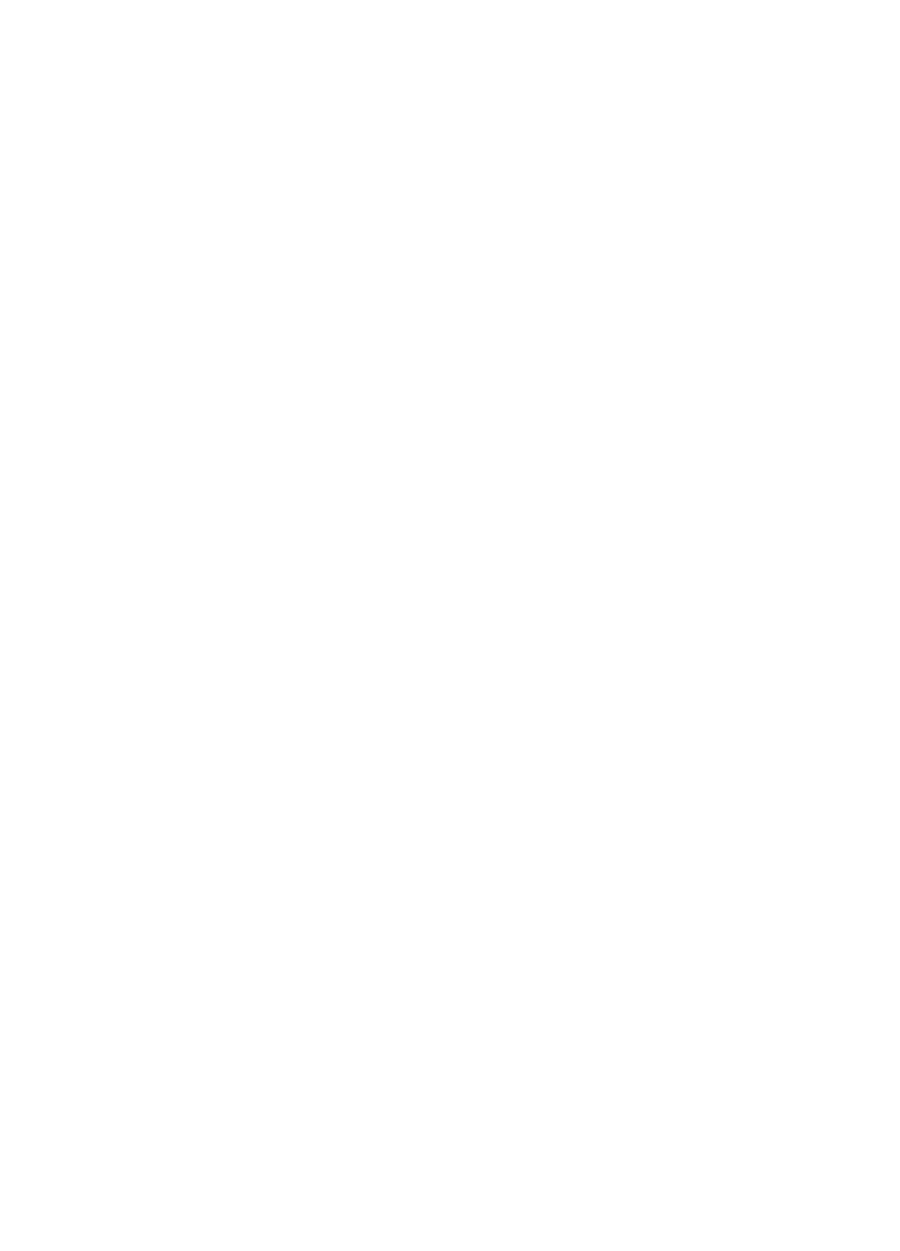 Salutations, nerds! Today we’re going to talk about what happens when your fifth edition Dungeons & Dragons party decides to adopt an NPC you didn’t expect them to like. (AKA the thing I do that is the bane of every Dungeon Master I have ever had!) If it makes you feel any better though I’ve had my share of players doing this to me as well. I have some wisdom to share on how to keep track of these 5E D&D character and creature sidekicks and make sure to keep things straight as you go.

Recognizing when 5E D&D players connect with an NPC

[NERDITOR’S NOTE: In the context of this post sidekicks refers to any 5E D&D creatures players adopt as hirelings, companions or otherwise NPC characters who accompany adventurers. For a look at Sidekicks as a mechanical component of the game introduced officially in Tasha’s Cauldron of Everything check out our coverage here. The guidelines for incorporating sidekicks into your game can be used in conjunction with the views expressed in this post.]

Consistency for each NPC

When it comes to NPC sidekicks in 5E D&D it isn’t about knowing everything off of the bat as much as it is remembering what you’ve established for the character in question. This is where your notes are going to come in handy. Get comfortable deciding things on the fly and when you make a decision about a character write it down.

She’s left handed. She knows how to tie sailor’s knots. She chews tobacco. You already knew this was a tough broad to begin with but as you add these details on they’re like beads on a necklace, right? Choose beads to compliment each other. Dedicate a page in your notebook to each character who shows up more than once and every time you write something down you uncover a little more of a larger pattern. Before long you’ll have a character who maybe you don’t have a whole backstory written down for but you won’t have to.

I’m sure you have a character like this already and if I ask, “what’s their favorite food?” you perhaps never thought of it before but something comes to mind anyway because you know this person so well. He’s a hearty guy who loves his young wife and his pipe. He’s about hearth and home. He’s a huntsman, generally a gentle fellow and has rough hands. So when I ask what his favorite food is it’s not too much of a jump to think it’s a nice stew with plenty of meat and potatoes because his throughline is already very down to earth.

People keep some characters around because they’re funny. Adventurers are going to use some NPCs as a pack mule or a punching bag. Most hirelings don’t need to speak up a whole lot because the adventurers generally take them along to carry their things or look after the horse because none of them are proficient in Animal Handling. And you know what? It’s totally fine for you not to know anything about this person.

Mind you this is still an opportunity. If the adventurers have a tendency to accumulate invisible characters you can set up a spy or a secret villain with ridiculous ease if you remember to mention they exist every once in a while in passing. Adventurers will say pretty much anything in front of these characters because theoretically they are a part of the set dressing.

Some characters, however, are actually there because the adventurers want to interact with them. Let’s take Sir Louvel from Those Bastards! They happened because one of the adventurers mentioned having found them in his backstory wherein Sir Louvel hadn’t wanted to accompany the group at that point. This character came with a point for being in the storyline — they were the one to refuse the call. They were going to be a hard sell on the matter.

So I knew a couple of things right off the bat. They were a knight. They were left intentionally genderless (so I kept them this way). The party was going to expect them to be at least a little bit standoffish because no matter how reasonable it is for a knight in service to a lady not to want to leave their cushy bodyguarding job the adventurers wanted something else and this NPC said no. There was probably going to be a predisposition to thinking Louvel had a stick up their butt.

The result was at every turn Louvel had to be a bit of a pain to deal with. Not too much of a pain! But enough so it gave the adventurers something to have to work around. They were a source of conflict. And from the context clues I was given in the backstory this is what the adventurers wanted. I was lucky enough to have been right.

Listen. As a DM the NPCs are your voice in the world. I know it’s another person to keep track of but for me whenever this happens I take it as a sign the players love me and want me to have nice things to play with too. It’s a sanctioned way for me to have a voice within the game and to be honest with you I think this is rad.

Give some thought as to what you want to do with the character too. Not just what the adventurers were hoping to get out of them. Every single person, place or thing players want to keep around is an opportunity for you to work in things you wanted to get around to and you can do it more seamlessly this way.

After all the illusion is perfect until the players peek behind the curtain. And even after they do what you’re doing is impressive for a whole other set of reasons.

Got adventurers who like to kidnap, charm or otherwise deeply engage with your 5E D&D NPCs? Do you love it or hate it? Please tell me all about it in the comments below and of course, stay nerdy!