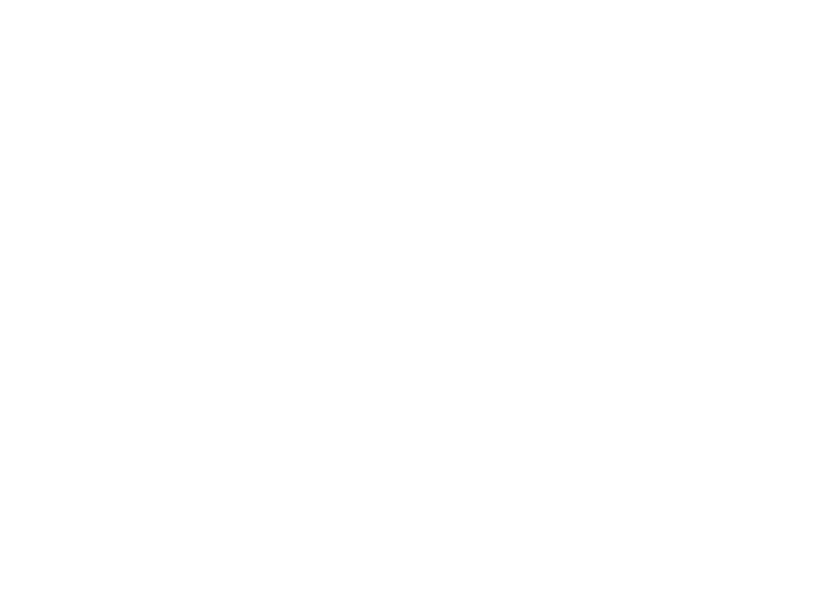 By My Beard! Tricks and Items for D&D Dwarves Beards
Engaging Players around the RPG Table is a Group Effort

Warlock is one of the few things that was kept going from 4E D&D into 5E. It is the perfect character class for monsters as well for several reasons.

For our villain we wanted to embrace the new D&D golden child, because it’s just such a fun class. At the same time we wanted to stay away from the low-hanging fruit or fiend and great old one patrons. The decision was made to lean into the darker nature of some fey. The idea at first was to create a haunted forest where fey marauders would terrify locals and travelers alike. We ended up taking some left turns that weren’t expected.

For us, the fourth and final twist was turning things over to Sean McGovern. He adapted our ideas into a coherent storyline, in the process creating new NPCs, a monster, magic items, and an encounter. The ogre magi gets transformed into a powerful villain to assail your players with.

Three fey nobles are introduced as concepts and ideas to haunt your campaign. We learn what happens when mortals partake of the dreams of others if they dare. We also get a look at the onibara — the daughters of ogre magi.

You can become Patreon patron by May 1, 2018 to get these rewards – Here

You can also download the Empusia, Curator of Souls for free. It’s a chance to look at some of Sean’s work for free and get a preview of what our revamped Patreon rewards will look like going forward. We’ll be tapping the fantastic creators in the D&D community to take our concepts and develop them into new reward packages every month with brand new layouts, designs and artwork exclusively for our supporters. The Nerdarchy community makes it possible for us to keep doing what we do and living up to our motto, for nerds, by nerds.

You can check out two videos below too. The original video where we shared ideas and concepts for this warlock antagonist and a more recent one where we discuss the fantastic work Sean did developing those ideas.

Here are some other places to find Sean’s work, along with his latest accomplishment, creating the official D&D Dice, Camera, Action wiki.

Sean McGovern on the DM’s Guild

The original video to inspire the May’ 2018 Patreon rewards

Warlock Gangsta Up in the Fey Haunt Terrible Terrain