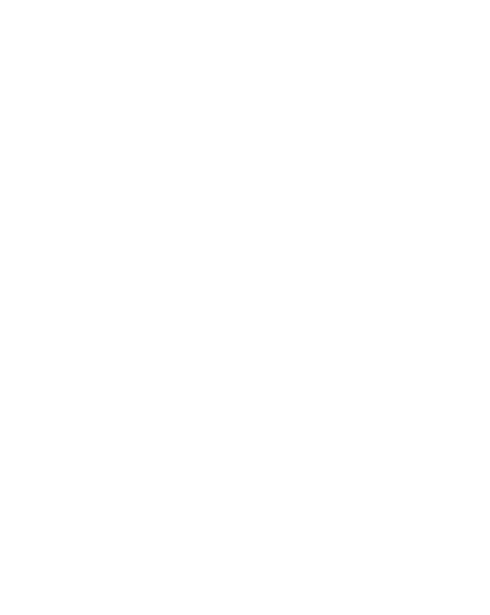 It’s that time of year, when you hear Spooky Scary Skeletons about half a dozen times before you get tired of it. That got me to thinking about skeletons and necromancy in fifth edition Dungeons & Dragons. Back in the old days, paladins were always lawful good, and necromancers were always evil. But the times, they are a’changin’ and now we’ve got the Grave Domain cleric, the Shadow Magic sorcerer, and others with this definitively dark, necromantic theme, but they’re much more ambiguous on whether their powers are “evil,” as such. What’s more, we’ve got clerics all over the place using necromancy spells like spare the dying, revivify, and such for the good of all. So, that begs the question, “Is necromancy evil in D&D?”

Context for necromancy and undead in D&D

Let’s start by looking at the history of the game. Necromancy has been viewed as “negative life,” with the concept of “life” being viewed as a sort of spectrum. At death, a creature reaches zero on the spectrum, and then when brought back from the dead there was this sort of notion of being “negatively alive” (as I understand it).

Drawing on that number analogy, a living creature could be represented by a positive number (arguably represented by the number of hit points). When a creature reaches zero, it is dead. Normally, zero is where everything stops, but much like in second grade, along comes necromancy saying, “You know, numbers can go lower than zero, right?” Oh dear, I just compared necromancy to my second grade experience… Well, I guess that’s where this is going, now.

Leaning into this number comparison, necromancy takes even more away from the dead creature; it pulls it past zero, into the negatives. However, game mechanics would quantify this as being an undead creature with a positive hit point pool.

Necromancy has been compared to a facsimile of life essence. That pairs with the mechanics turning the previous creature’s type into a new type, complete with a new set of hit points. So we can assume necromancy results in something other than life empowering a creature.

In the fifth edition D&D Player’s Handbook we find a description of necromancy as a school of magic that reads as follows:

“Necromancy spells manipulate the energies of life and death. Such spells can grant an extra reserve of life force, drain the life energy from another creature, create the undead, or even bring the dead back to life. Creating the undead through the use of necromancy spells such as animate dead is not a good act, and only evil casters use such spells frequently.”

In previous editions, there were visceral descriptions of ripping souls back from the dead to animate corpses. We even see some of this with more necromancy-themed classes, including the Hexblade warlock, which can literally rip the souls of the slain back into the warlock’s plane as enslaved minions. That’s certainly not good, or at the very least, unpleasant.

However, an interesting point here is the notion of death energy. Read as written, this implies necromancy is a sort of death energy with direct correlation to life; sort of like if darkness were a force, as opposed to being the absence of light. So, we know (at least in D&D lore) death is not merely the absence of life, but it is its own force.

Interestingly, spells like cure wounds and healing word are evocation spells, because they create life energy from nothing. It seems a good comparison for necromancy would be a mirror of transmutation.

Necromancy doesn’t create a new life force. Rather, it pushes and pulls life energy back and forth, either drawing it into the necromancer (like with vampiric touch) or dispersing it (like with horrid withering). It strikes me much like Avatar: The Last Airbender’s water-bending technique, but perhaps a more accurate description is Fullmetal Alchemist.

In FMA, our main characters attempt to bring their mother back from the dead using alchemy, aka transmutation magic. In that world, alchemy is based on equivalent exchange, meaning in order to gain anything, something of equal value must be lost. This, combined with the eastern-thought notion of balance being a state of inevitable existence as seen in Avatar, seems to give a very clear picture of how necromancy works on a fundamental level.

Now, before you think I’ve gone wildly off the rails with an anime tangent, let me explain. When it comes to D&D, it would fit that necromancy is a push and pull working under the rules of an inevitable balance. The necromancer can tip the scales for a time, but eventually, balance will return, because it must on a cosmic level.

Returning to the rules as written, we see the act of animating undead is “not a good act, and only evil casters use such spells frequently.” This implies an answer to our question, but before I touch on this I have to wonder, “Why?”

In previous editions, alignment was a much bigger deal and had a lot more mechanical bearing. In 5E D&D we see alignment still exists, but it’s not given the same weight.

What’s more, I think a degree of reverence and the concept of sacredness no longer exists as such in our own culture, because we are trained to question everything and dissect it. However, at least in D&D, there seems to be this notion of desecration of the dead when it comes to necromancy. This is evidenced by clerics possessing spells that specifically prohibit the creation of undead.

I think it’s safe to presume on some level, creating undead is — at the very least — an act with cosmic consequences. In a fantasy where extraplanar existence is a fact, not in question, it would stand to reason that tearing a creature from its plane of final rest could be restated as removing a creature from where it fundamentally belongs on a greater metaphysical level.

This would resolve the why of the statement of creating undead not being good, but it also has deeper implications. On some level, the corpse’s spirit is affected. Even if the creature is not pulled directly back into its body to animate the corpse (which does have evidence for argument, as shown above), the spirit is still affected, possibly even pained, as part of the cosmic price for the necromancy.

There are examples of willing undead, even outside the context of liches, such as the Undying Court of Eberron, but that’s a discussion for another time, because I think I can answer the initial question at this point.

So, is necromancy evil in D&D lore? The evidence says that to create an undead creature is an evil act as such. However, as has been the case in D&D throughout the ages, morality is based on patterns of behavior. Creating an undead creature for a specific purpose to serve the greater good is like stealing or killing for the greater good — evil when examined in a vacuum, but it can serve a good purpose on a grand scale. However, those who do so regularly or flippantly, without understanding the deeper consequences of their actions, are most definitely evil, even if they would argue or perceive themselves to be good.

Do you agree or disagree with the points presented here? How do you interpret the rules as written? Let us know your thoughts in the comments!

And until next time, happy Halloween!