Over on the Nerdarchy YouTube channel Nerdarchists Dave and Ted explore the idea of an all bard party for fifth edition Dungeons & Dragons. In 5E D&D bards are arguably the most versatile class. The core class features offer a remarkable mix of magic, martial prowess and skills. Once characters reach 3rd level and choose their Bard College the options continue to flourish. Bards can focus on one of those three areas or diversify their features even further. In the video they discuss D&D party composition and the different roles bards can play in a party. But when I think of an all bard party for 5E D&D my thoughts go a different way. So let’s get into it and see what an all bard party composition for 5E D&D could look like.

For a new campaign I would gather players together for session zero and propose the idea for an all bard party. The backdrop for the campaign comes straight out of the fifth edition Player’s Handbook.

“The way of a bard is gregarious. Bards seek each other out to swap songs and stories, boast of their accomplishments, and share their knowledge. Bards form loose associations, which they call colleges, to facilitate their gatherings and preserve their traditions.” 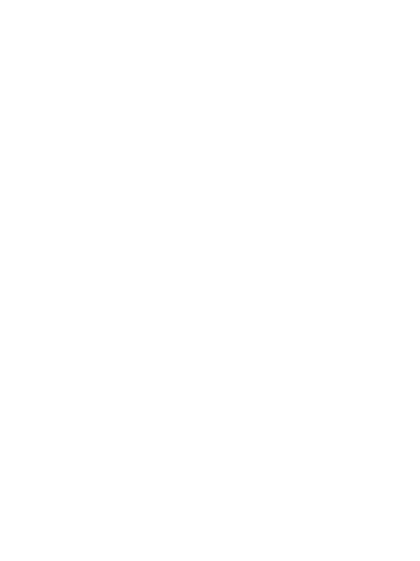 A bard as seen in the fifth edition Dungeons & Dragons Player’s Handbook. [Image courtesy Wizards of the Coast]

There is one exception to this description of the Bard College though: it’s a straight-up college and all the characters matriculated there for their higher education. I’ve always wanted to play an all wizard campaign the same way, with each character focusing on a different school of magic at a wizard school. But an all bard party can absolutely fulfill the same themes and concepts at a Bard College. Who’s to say Bard College doesn’t have a rivalry with Arcane Tradition University either?

Characters begin the campaign as underclass students. Their first two levels are spent adapting to life on campus. There’s a big test coming up in General Studies, and preparing for it means earning some XP. The day of the big test comes and culminates in an encounter with a level-appropriate monster. Let’s say some variety of dragon wyrmling. Our all bard party overcomes the challenge, and their student advisers guide them through choosing what area of study to focus on at Bard College: Glamour, Lore, Swords or Valor.

“Isn’t there a College of Whispers?”

Setting an all bard party in a campaign centered around an actual Bard College sounds fun as heck to me. I enjoy slightly oddball approaches to 5E D&D and this concept fits right in there. I already mentioned the college’s rivalry with Arcane Tradition U, but what about the other classes? Surely they would be represented in academia too.

I’m enjoying this idea a lot and now I really want to play or run a campaign with these elements. 5E D&D party composition thankfully isn’t a do-or-die scenario. Adventuring groups can get by without filling the classic fighter, wizard, cleric and rogue roles, but with an all bard party you absolutely could. It would be a lot of fun to go on adventures, solve mysteries, fight monsters and discover treasures while having to get to class on time, deal with homework and the social situations of Bard College life.

What do you think? Does an all bard party campaign sound like fun? Do you like the idea of a 5E D&D campaign set within academia? Is the bard the best class for balanced party composition in a party of characters all from the same class? Let me know in the comments!