Hello fellow gamers out there. Nerdarchist Ted here to talk about that necessary component of tabletop roleplaying games like Dungeons and Dragons, Dungeon World and Dungeon Crawl Classics. That’s right: laser guns. No, of course not laser guns it’s the dungeon crawl. 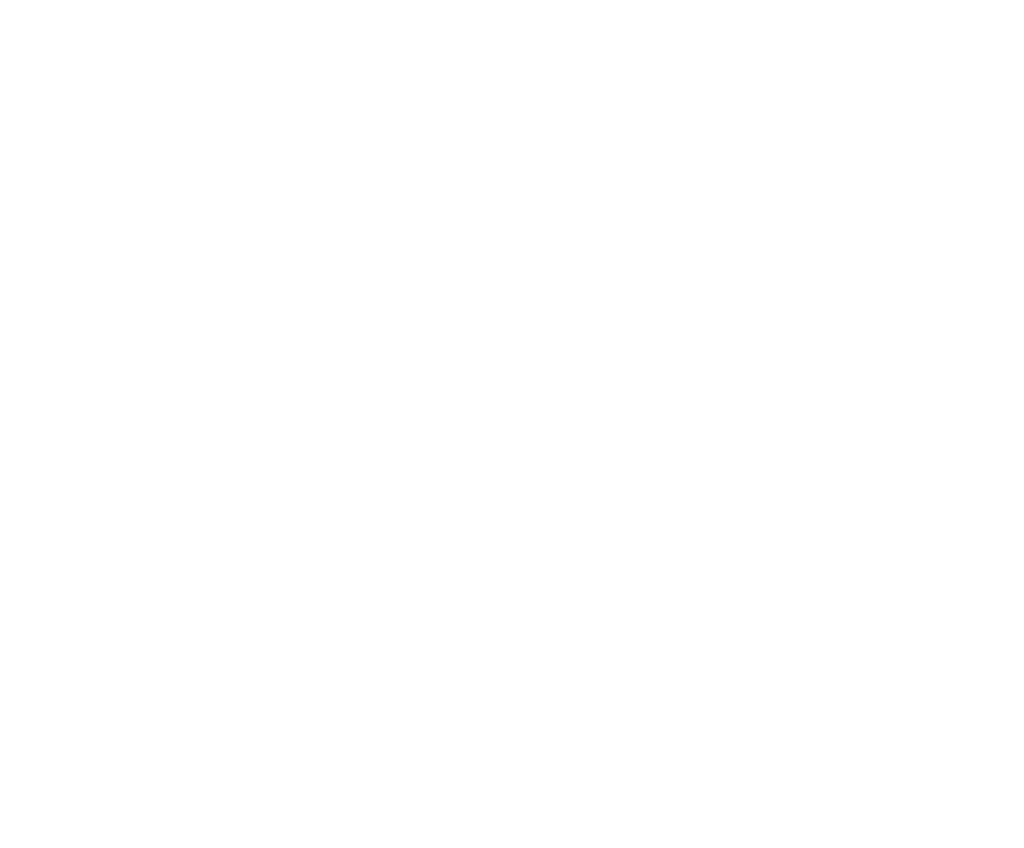 What exactly is a dungeon crawl?

In Dungeons and Dragons a dungeon crawl is a set map, and once the characters start they can only backtrack the way the came or press on. It needs to have plenty of traps and monsters to cause a drain on the characters’ resources and keep them on edge if they dare try to get a rest and keep a watch.

When planning a dungeon crawl you need to consider a few key ideas. First you need to factor in the reason why your players are going into your dungeon in the first place. Are they going in because they need to traverse the terrain and it is easier to go through the mountain than over top it or around it?  Are they tracking a creature they are hunting? Are they searching for some legendary item or quest item for an NPC?

The next step in a Dungeons and Dragons dungeon crawl is to fill the dungeon with rooms and monsters. There are lots of random map generators out there and even some fill in the monsters as well. But if you do not want to go down that route you need to make a dungeon that makes sense.

Yes, you can have orcs and kobolds in the same dungeon and it would be clear the kobolds are subservient to the orcs. But if you put in a large variety of stuff with no rhyme or reason as to why the creatures are not merely killing each other then you are just placing encounters in a map just like any other session not building a cohesive ecosystem.

No dungeon crawl would be complete without traps

If you don’t place at least a few traps or locked doors you leave the rogue skills out that they are clearly designed for. You might have a party that rushes ahead, so let them feel the wrath of your traps. If you have a more prepared party do not slow the game down by actually making the rogue roll for every blessed thing.

It is good to keep them on edge by making them roll in a few places where there is nothing by giving the phrase, “You do not see any traps,” or, “You think the trap is disarmed.” This will add the fear  you want your players to have when traversing your dungeon crawl. But do not be a jerk DM and make the player roll for everything and say well you did not look for traps in this doorway. Just assume the dwarf is going to look through the stone work and the rogue is looking for traps. This makes the dungeon crawl a lot more smooth and enjoyable for your players.

Another important fact about a dungeon crawl is there should be some kind of mental challenge. You can have them geared towards a particular class or individual at the table. You can have clues hidden about the dungeon to make it easier or be a major pain in the butt by making the players insert the very valuable gems in the eye sockets of the statue in order to get out.

However you play it make it more than a die roll to complete the challenge so the players feel like they were able to solve an issue and it encourages the roleplaying aspect of Dungeons and Dragons.

Lastly as every session of Dungeons and Dragons should have some good roleplaying in it, if you are keeping your characters locked in a dungeon slaying monsters and dodging traps for multiple sessions give them some roleplaying to help break it up. It could be some prisoners they get to free or a prisoner they are willing to take after a fight. Remember — not all monsters want to fight to the death.

So there you have it. Some helpful hints on making your dungeon crawl in Dungeons and Dragons the best it can be. So what are you waiting around for? Go make your self a dungeon for your players to crawl through.