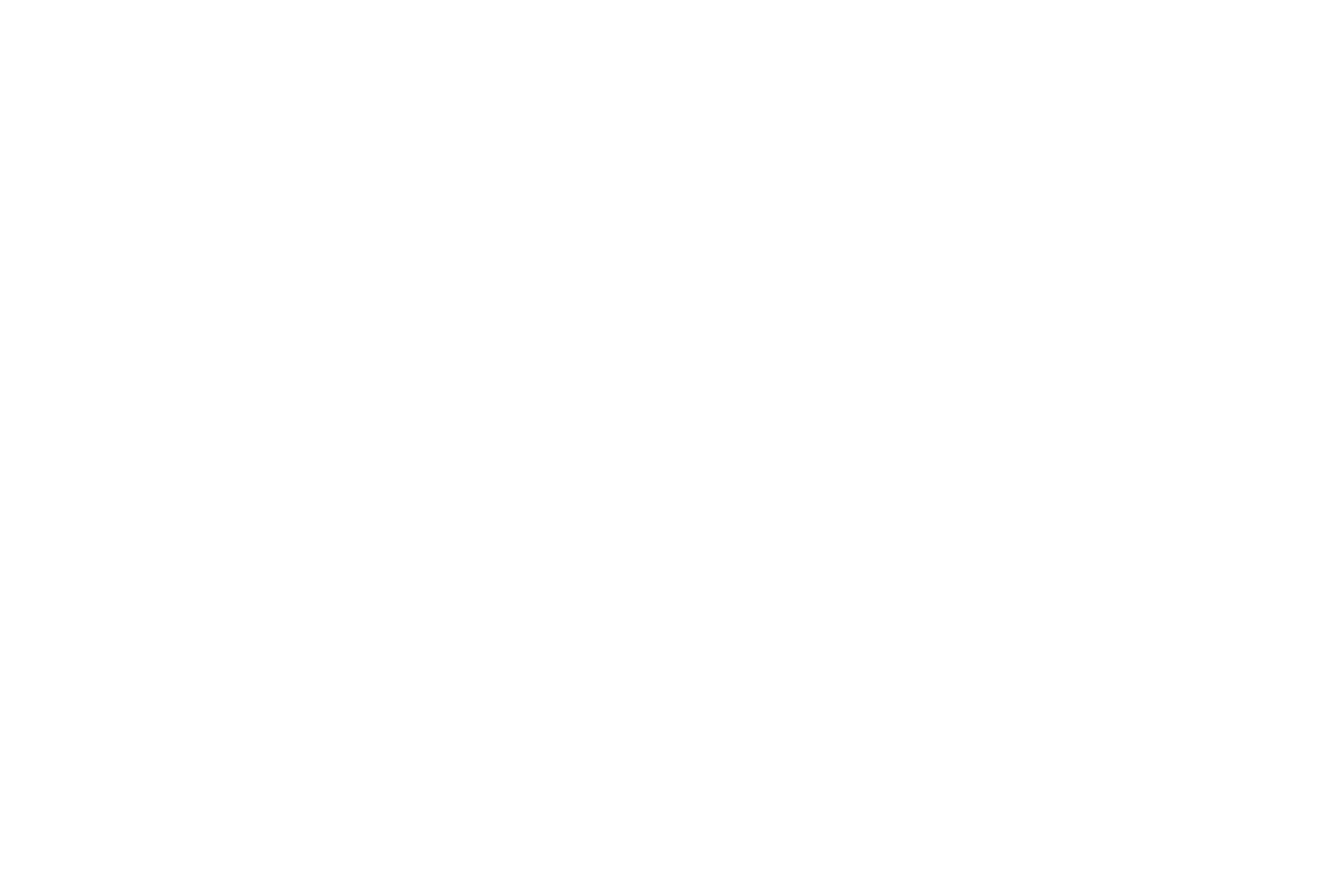 Over two years ago we had one of our writers make a fun way to look at beholders in fifth edition Dungeons & Dragons in a different way. What if their eye rays and central eye were different spell options than what is listed in the book? It is a great post and I have played around with it for sure. You can check out the original D&D Beholder — Randomized! post here. With the world in a state of pandemic I have been doing a lot more crafting and I have gone in many directions. However, today I found inspiration to make a D&D beholder even though I had actually just finished a pretty kick ass beholder last weekend. But who am I to argue with inspiration?

What’s a D&D beholder made of?

The first beholder I made was made of gems while the second was made of rocks. While I was in the process of the second beholder, I wondered what else I could use to make a beholder. This is of course a megasized rabbit hole to climb into.

Let’s analyze beholders again for a moment. As we know new beholders are not born the way most creatures are and instead they are populated by the dreams of other beholders. They have a 17 Intelligence, 15 Wisdom and a 17 Charisma on average. While they are not trained in any skills, again on average, we have to assume a beholder fixes its keen intellect on each knowledge skill when some trouble or another comes along. If the beholder’s dreams are vivid enough we might just see a beholder vastly different then the typical come into being.

I have a beholder made of crystal and another made of rock and these could have very interesting effects. For the crystal beholder I instantly thought it would be immune to line attacks as it would hit a facet of a gem and reflect at a different angle. Conveniently there are 8 directions and D&D has taught us a natural 1 is a bad thing. So if you use a line attack against a crystal beholder roll a d8. A 1 comes back at you, and move around the circle clockwise for the remainder of the numbers. A rock beholder might be immune or resistant to piercing or slashing damage.

We have 3 other elements and some other ideas to construct new beholders from. What would one look like and act like if it were made of water, fire or air?  These might be harder to make for sure. They might have some cool abilities but could have some vulnerabilities. What if the beholder was made of plants? It might root into the ground and heal, or spawn gazers or spectators like planting seeds.

We typically see the beholder in its regular form with scales, but you could make a weaker one, powered down by the state of a curse or just random happenstance that does not have the scaled hide and is weak flesh. The options out there when you compare these two posts together are practically limitless. Use the ideas and make the next beholder encounter even better and more memorable.