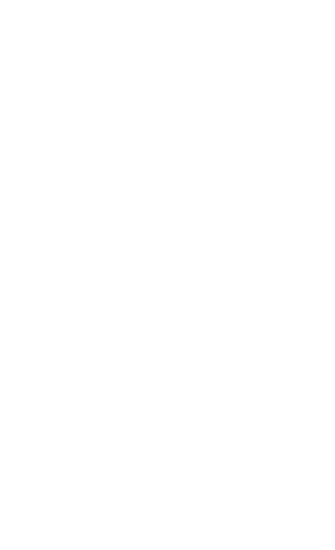 Hello Nerdarchy reader, Nerdarchist Dave here to talk character builds. I got me a hankering to delve into a dragonborn paladin for fifth edition Dungeons & Dragons. Paladins are an iconic character class harkening back to the very beginning of the game. Dragonborn on the other hand are a bit newer, first appearing in 3.5 D&D towards the end in a different incarnation than the current version. They really came into their own with fourth edition D&D. To be honest it took me a little while to warm up to them as player character race. Honestly it was the 4E D&D art that killed them for me. Two words: dragon boobs! The idea of a mammalian trait slapped onto a reptilian race seemed ridiculous to me. But I’ve decided to grow as a person and get over it. Not too long ago I wrote an article about dragonborn that kind of made me want to play one hence this article where we build a dragonborn paladin. 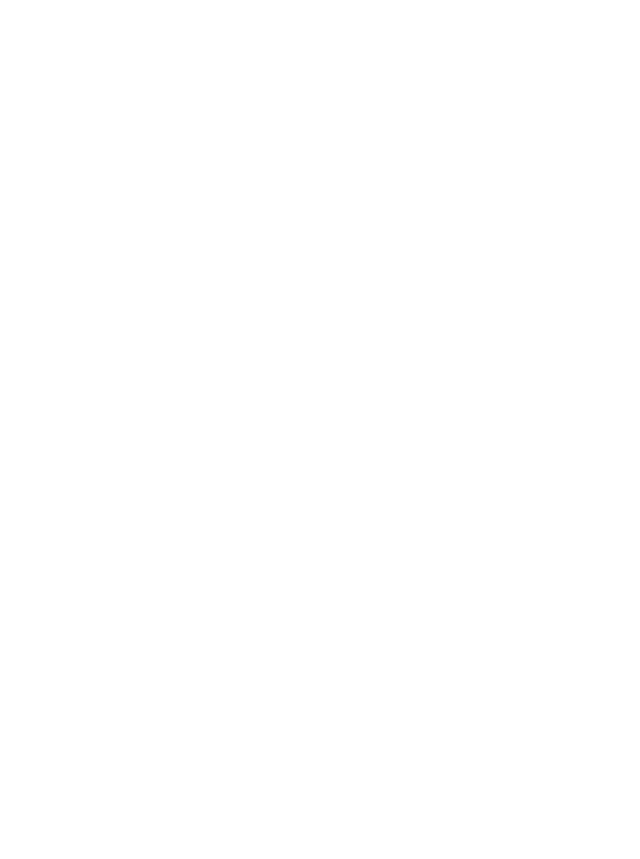 Dragonborn breath weapon is a bonus action to use — a house rule that instantly makes dragonborn much more appealing to play!

Let’s face it, these dragonborn are born to be paladins with their bonus Strength and Charisma. In addition their draconic heritage makes them a particularly interesting choice for any class really. When is an extra resistance to an element not going to be helpful? Eventually the Dungeon Master is going to want freeze, burn, melt, poison or electrocute you at some point in the game. Also an area of effect damage ability of said element at your disposal can be quite handy. [NERDITOR’S NOTE: Check out the house rule in the image caption above!]

First we need to decide our lineage. I’d go with gold, red, green or brass dragon heritage, giving resistance to either fire or poison. Those are the two types of damage you are most likely to encounter. On the downside those attacks are also most likely to be resisted by monsters, but I think I’ll stick with the paladin’s theme of defense over offense for this character build.

With that in mind I’ll pick green dragon as my draconic ancestry for the resistance to poison. The one thing I don’t like about the dragonborn is their rather watered down look. So I’m gonna go off the rails a little and say our dragonborn paladin is a throwback and looks very much like his ancestry. Perhaps having the head frill in addition to being bright green. These are our only choices for the race.

Next let’s pick our background. I’m starting to get some ideas for this character. For this class three backgrounds scream paladin to me — acolyte, noble and soldier. The quick build suggests noble. Folk hero I think would make great choice as well. But I think I’m gonna go a little off the beaten path by looking at outlander and hermit. Hermit is where I’m gonna go because of the oath I’m leaning towards and the hermit skill selection compliments the paladin nicely.

Next let us look at the class. At 1st level we need to pick two skill proficiencies and start thinking about our Sacred Oath. I think the Oath of Devotion is the best choice, Oath of Vengeance sounds the coolest and Oath of the Ancients is very thematic, but we can only pick one. For the idea I have I’m leaning toward the Oath of the Ancients.

Even before we choose our Sacred Oath we’ll need to choose a fighting style at 2nd level. I’m going Defense for the bump to armor class. I think it’s one of the most important stats in 5E D&D.

Finally the ability scores. Clearly Strength and Charisma are our main concerns, but what next? Constitution is any warrior’s best friend. With a high enough Charisma all of our saving throws will be pretty good eventually. Paladin gives us access to heavy armor proficiency so we will be able to forgo Dexterity. I’m going to use point buy to figure out the ability scores over a standard array.

Although I could of increased the modifier by one more on our Constitution I decided to forgo the min-maxing for a more rounded character build. As far as character builds go the bare bones are done.

The story of our dragonborn paladin

One of my favorite parts of character creation is the backstory behind the character. 5E D&D gives us some nice tools built right into the character creation process. Backgrounds has sections for helping flesh out the character with personality traits, ideals, bonds and flaws. This portion isn’t huge, only about four sentences, but that is more than any other edition of D&D. I really think this helps new players think about their characters as more than a bunch of numbers on a page.

My concept for our paladin is in some ways they’re a bit more of a throwback to their dragonborn ancestors in the fact that they look very much like a green dragon in appearance. Along with this, our dragonborn paladin feels more connected to the land, specifically woodlands where they keep finding themselves drawn to. Their appearance may even be a matter of ridicule among other of their kind.

The reason they know the connection exists in the first place is because during a venture into the wilds Jarraisk fled to escape the harassment of their brethren where they realized the one place they felt most at peace was with nature.

There would be many more of these flights in Jarraisk’s future. After a while they found themselves running to the wilds instead from their people. It was during one of these jaunts into the wilderness they discovered a glade connected to the Feywild where fey creatures gather and frolic.

It was here Jarraisk knew their spirit was called to.The fey indoctrinated Jarrisk into the ways of the ancients. They were shown how to use nature to heal and help others. Jarrisk was given a purpose as the first dragonborn paladin sworn to nature and protecting the good of the world. When the time comes Jarraisk will swear an Oath of the Ancients.

I am filled with awe by the beauty and magic I find in nature. I strive to be kind, merciful, and forgiving.

I stand against wickedness and try to celebrate beauty, love, and good around me.

My isolation gave me greater insight into a great evil only I can destroy.

I’d risk to much to uncover a bit of lost knowledge of the great evil.

“The tenets of the Oath of the Ancients have been preserved for uncounted centuries. This oath emphasizes the principles of good above any concerns of law or chaos. Its four central principles are simple.

Kindle the Light. Through your acts of mercy, kindness, and forgiveness, kindle the light of hope in the world, beating back despair.

Preserve Your Own Light. Delight in song and laughter, in beauty and art. If you allow the light to die in your own heart, you can’t preserve it in the world.

Be the Light. Be a glorious beacon for all who live in despair. Let the light of your joy and courage shine forth in all your deeds.

A while back we did a video on 5E D&D paladins. Check it below. If you have any ideas for future character builds feel free to put them in the comments.