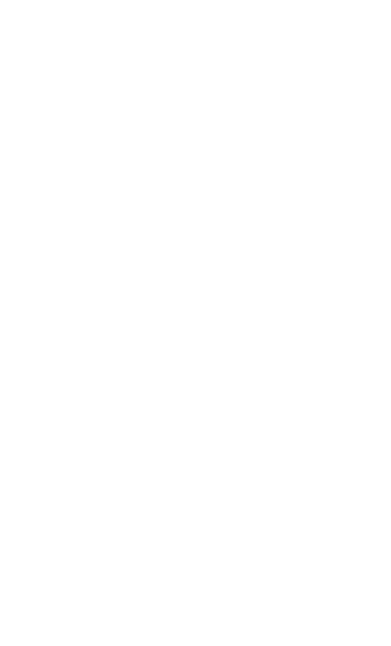 Today’s D&D focuses a lot on one shots or West Marches or Adventurers League, and these are fine. However, this can sometimes leave characters with an empty void where once would be story and personality creating a delightful persona. Today I want to borrow some of your time to help you correct this. Let’s focus on bringing a D&D character to life and look at how I recommend building a D&D character. Whether a first-time player or a veteran, I find this method makes a good platform for an evolving character, something that can grow, change and shape itself as you play it. 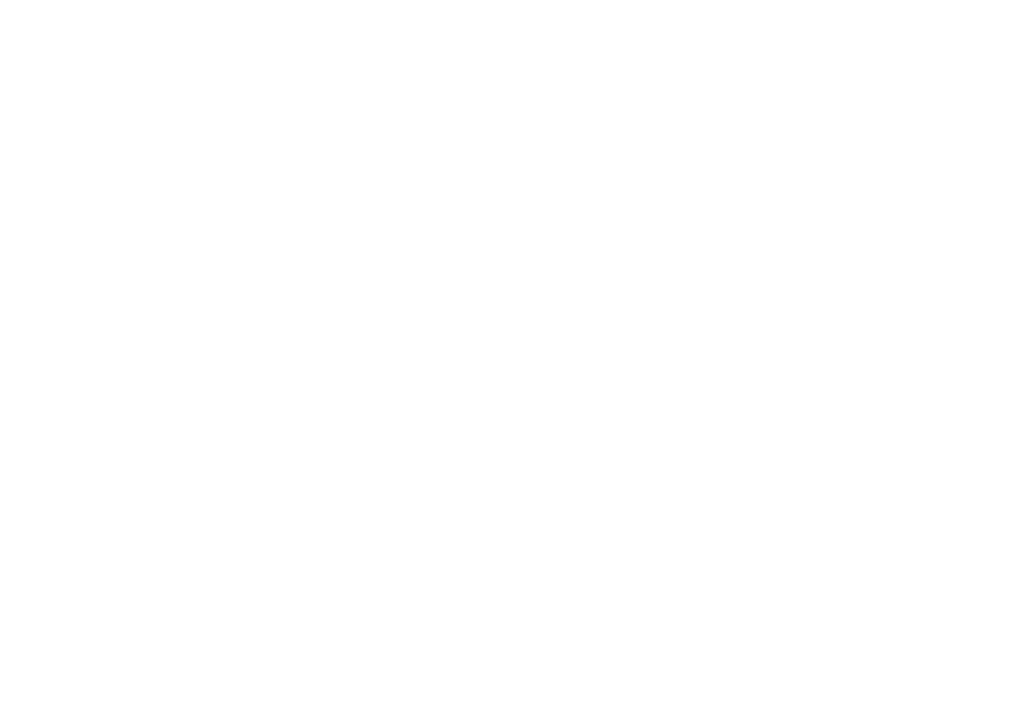 All it takes it one moment in a character’s backstory to turn a farmer into a folk hero. When orc raiders attack your character’s farming community, do they run? Or stand and fight? [Art by Ralph Horlsey]

When I started playing Dungeons & Dragons on a regular basis, the current edition was second edition Advanced D&D. It was back in the glory days of THAC0 and negative armor classes. There was no logging onto the internet to see the best build on YouTube. We had eBaum’s World and dial-up, or M-power DSL if you happened to live near town. I heard you at the back, shush. I’m not old you’re just too young. The point is D&D was based off imagination and seeing what your character can become. There was no best build to play for the best numbers. Now in the days of video games and build guides I hear more and more people complain they aren’t into their character. It’s not fun or all it does is hit things. Maybe you copied a build with no heart. That’s fine for a one shot but you didn’t think of long term.

Building D&D characters from the start

Everyone looks at what their character is, but rarely what they were. In this aspect I love the D&D background functions that are emerging in games. These backgrounds explain what you were before you were a fighter or a wizard or paladin. Let’s take a look at a character I’m working on named Georg. He was a human (variant) farmer and hunter before he was an adventurer. He’s spent a lot of days working in the fields and hunting. This next part is personal preference on building and not required. Next thing I’ll do is turn on Spotify and hit next until something in my song library hits. With Georg the song that made me stop was Colorblind, by Counting Crows. This let me evolve Georg, he was a farmer but never wanted to be, he resented being left on the farm but when people asked how he was, he was fine. Quiet and loyal to the old ways.

As I listened for something else that worked, I was building off the backstory. He inherited the farm wanted something more, so what’s next? The next song that leaped out and caught my attention as I was determining background was Awake the Giant, by Stratovarius. This helped me to take it a step farther. While he was fixing some farm tools he saw smoke in the distance. He grabbed his hammer from the work bench and rode out to see what it was. He found his neighbors fleeing from orcs. Georg left them his horse to get the kids to safety and stayed to face the orcs. As Georg held the orcs at bay the militia came to help, and this earned Georg the background Folk Hero.

From the story so far, to me are a few options but first let’s talk about the human variant options and stats. Looking at the story, Georg is tough and courageous. Looking at the stat array lets put a 15 in Constitution and 14 in Strength. I’ve put a plus 1 in Georg’s Constitution bringing it up to 16. I’ve chosen Perception for the free skill since Georg was able to see the smoke. To balance this more, I put a 13 into Wisdom since it is the linked attribute to Perception. From there I went with the Observant feat. This gives more credit to Georg seeing the smoke and leaping into action. This also increases his Wisdom by 1.

I had said Georg fixed his own farm tools so under folk hero I gave him proficiency with smith’s tools. Having a free language to spend, and looking at the map for where he lives, the most sense was Dwarvish. This allowed me to add in his backstory he spent time learning smithing from the dwarves and learned parts of their language. Folk Hero also gave Georg the Animal Handling and Survival skills which work well with his farming and hunting background.

Georg is a well-rounded likable fellow, so I placed a 12 into Charisma, and 10 into Dexterity to help some with the hunting. This left the 8 in Intelligence because he was more of a hands-on learner instead of book smarts. Having one point left from human variant and no really beneficial place to put it, I placed it in Intelligence, taking it up to a 9. This puts final stats at 14, 10, 16, 9, 14, 12. The frame for the character is done, so let’s move onto the next stage.

D&D is well known in the last few years for giving a good array of classes at creation. With how the ability scores are resting there are a few options to choose from. In my thoughts there are ranger, barbarian, fighter, and paladin. All of these classes fit into the noble and potentially heroic background. Given that Georg rushed to investigate smoke and gave up his horse so the neighbors could get away, to me this narrowed it down to fighter or paladin. The likelihood a ranger would have a horse is low because of the amount of time they spend in the wilderness. A barbarian most likely would have just ridden the horse past the neighbors and crashed into the enemies with it. With the noble act and lack of book knowledge, there was little under fighter other than Champion that really stood out.

Looking at paladin, the Oath of Devotion stood out the most. Given the ability scores, skills and story so far, I selected Oath of Devotion paladin. I would like to point out you do not choose a paladin path until 3rd level; this is just where the progression arrow is pointing so far. This was not based off any choice of religion but devotion to fellow man. Choosing from the two skill options, Athletics made sense given all his field work. I also went with Medicine — when you work on a farm you learn to patch yourself up.

Looking back, looking ahead

For recap, that gives us a 1st level variant human Oath of Devotion paladin (when he reaches 3rd level). This gives you a great base for what I call an evolving character. The early years are all laid out now for Georg. Everything that was in the beginning is set, and now you can build into the future. At this stage, Georg will sit until he’s played and that will be when his story grows more.

A lot of people will write up some epic tale for their character from start to finish. I don’t recommend that. If you write that you killed a giant dragon and rescued a princess, one of two things will happen here. The first is it won’t happen — it’s entirely possible dragons just aren’t in the Dungeon Master’s plan. The second option is dragons are in the story and it ate you, thus cutting your story short. Let the game build your character. If you build a character from start to finish you run the risk of it being a let down. Instead of dealing with disappointment, let the character grow and evolve based on play and environment. It will lead down some interesting roads you never dreamed off.

[NERDITOR’S NOTE: If you’d like to take Georg off the farm and see where his story goes in your game, here’s a handy character sheet from D&D Beyond ready to print out and go!]

For other articles on character building please take a look through our blogs on our website or visit our Basics Playlist on the Nerdarchy YouTube channel. Cheers and happy gaming folks.