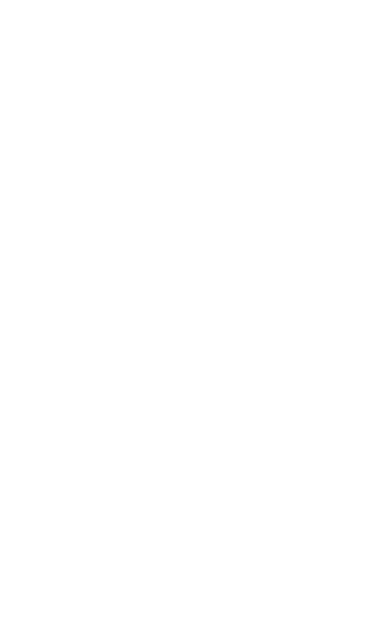 A bit over 2 years ago the Nerdarchy crew got together and playtested the blood hunter class for fifth edition Dungeons & Dragons. We had a blast playing high-level D&D characters while checking out this third party character class by Matt Mercer of Critical Role.

For those of you who are not familiar with him, Matt Mercer has done a few nerdy thing recently.

He is the Dungeon Master in the Geek & Sundry web series Critical Role, along with several other voice actors. The show’s first campaign went on for over 100 episodes until its epic conclusion, with numerous one-shots and special events on the way there. Critical Role’s new campaign just started last night, Jan. 11, 2018. New episodes are live streamed Thursday night at 7 p.m. pacific on Twitch and Project Alpha. He has a campaign book called Critical Role: Tal’Dorei Campaign Setting. He also does voice acting, among other things.

But enough about Matt Mercer.

Fast forward to today and as I am making a new character for a friend’s game, in D&D Beyond, I notice that there are not 12 classes to choose from but 13!

Blood Hunter by Matt Mercer on D&D Beyond 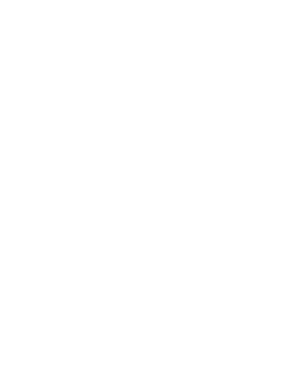 The blood hunter class is all about doing whatever it takes to destroy the dark horrors that plague the land even if they begin to resemble those abominations themselves. They are the heroes of tales too grimy and grim to tell around the tavern hall. That is, unless you want people to lose their appetite and drink more hard liquor.

They will seek out dark forbidden knowledge. They will sacrifice a piece of themselves in blood rites to gain insight into their foes. They are the cautionary tale of what happens when heroes stare into the abyss.

To check out some of the gameplay I mentioned earlier, as well as some of the videos that we did reviewing the blood hunter check out the playlist below.

It was a lot of fun to play those types of characters. Those grey heroes with their dark pasts as they make even more questionable choices in search of the monsters they struggle not to become.

Matt Mercer has impacted the gaming world so much in these past few years. I am happy to see him adding his blood hunter character class to my favorite gaming asset, D&D Beyond.

Let me know what you think of this nerdy news in the comments below.

Thank you for your time and consideration from Nate the Nerdarch and until next time stay nerdy!