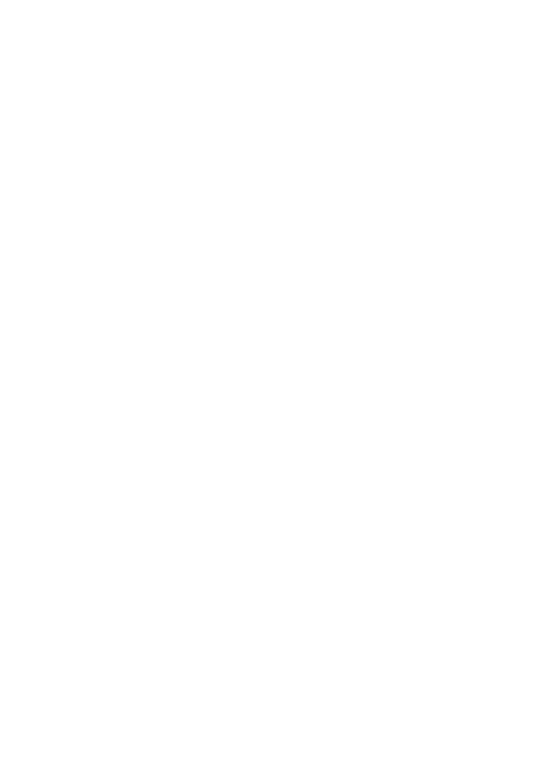 Salutations, nerds. I know we just got done talking about paladins, but don’t put down your holy hand grenades just yet because this week we are discussing clerics in fifth edition Dungeons & Dragons! And yes, I do mean priests and priesthoods administering to the people, and also healers in big metal cans who usually carry a holy symbol or a mace, that is true. I’m also talking about ye olde exorcist types and barrier maidens and everything in between for 5E D&D.

What makes clerics so alluring

With every other class in this game, it’s pretty much expected you’ve had some kind of experience with the job before you joined the party. Picking locks and stabbing things takes practice, and even if you got your magic from a warlock’s sugar daddy there’s presumably some kind of career track that comes along.

But if your deity likes you a lot you can totally just wake up one day and be a 20th level cleric. And that doesn’t say a thing about how much you like your deity either. Your deity doesn’t care if you want to be able to heal the masses, okay — you can do it now.

There is something really heartwarming to me about the relationship between a deity and their follower. Probably the best example I can think of is Tyrande Whisperwind and her goddess Elune. The night elf high priestess asked for the power to heal in a moment of compassion and Elune gave it. She had the choice between going to aid the love of her life and protecting the temple of her goddess as was her responsibility to do, and she chose to stay and protect the temple. She was also very much one of those scenarios where she made a compassionate decision one day, her deity decided she liked her, and gave her enough power that she went from being a new recruit to head of the priesthood incredibly quickly and as far as I can find in my research, nobody had a problem with this.

Serenity of the priesthood

You don’t think of clerics as being the folks who get into a lot of drama with each other, but you know it has to happen. You get a bunch of people in service to the same cause, wanting the same promotions and favor from their deity and there’s going to be some sneaking around on each other. Particularly if that priesthood is comprised of drow and their deity is Lolth.

But even a good deity will attract the ambitious. Maybe they won’t be entirely underhanded about it, but the people in the temple want things, and many of them are the same things other people want. Recognition. Power.

That said, gods usually have bigger deal problems than inner jockeying for power. An all cleric party in 5E D&D has an easy built in plotline — find out whatever god your temple is most opposed to, and set their followers up as the enemies of your priesthood. They have magic too, guys. It’s not like you’ll have a bunch of clerics lined up on either side of the street throwing bibles at each other. Though I would totally pay to see this.

What the priesthood can do for players

This one has an easy answer. Naturally a group of clerics are going to be allied with the party. These are the folks you go to when you desperately need healing or somebody in the party did an oopsie and died and now you need someone who knows how to cast a resurrection spell. Just make a small donation and they’re likely to like you for it.

Sometimes though, clerics can make a frightening antagonistic force. Consider the Sparrows from Game of Thrones as a good example of the dangerous side of what can happen when the church decides to take more power for itself. Think of any fictional depiction you have ever seen of someone that self identifies as an inquisitor and you probably also have a pretty good example of what happens when good churches and priesthoods go bad. Most RPG parties don’t make it past session three without doing something that could be construed as bad, right?

And these aren’t just normal humans with a ridiculous amount of support from the church, no. They have spells like zone of truth they can use to pull the information they want out of you. Some of them probably have mind controlling spells in their arsenal.

Not wanting to go full on inquisition? Still not a problem. If the church is popular enough in the area they command the affections of the people as well. Tick off a cleric and you might well have the entire village shunning you before long.

Guys, I want to hear about your blessings and your exorcisms. Give me your 5E D&D cleric stories. How did you show your piety? Or were you a terrible cleric who did the exact opposite of that? Ever had an unexpected run in with the inquisition? Please, tell me all about it in the comments below, and as always, stay nerdy!