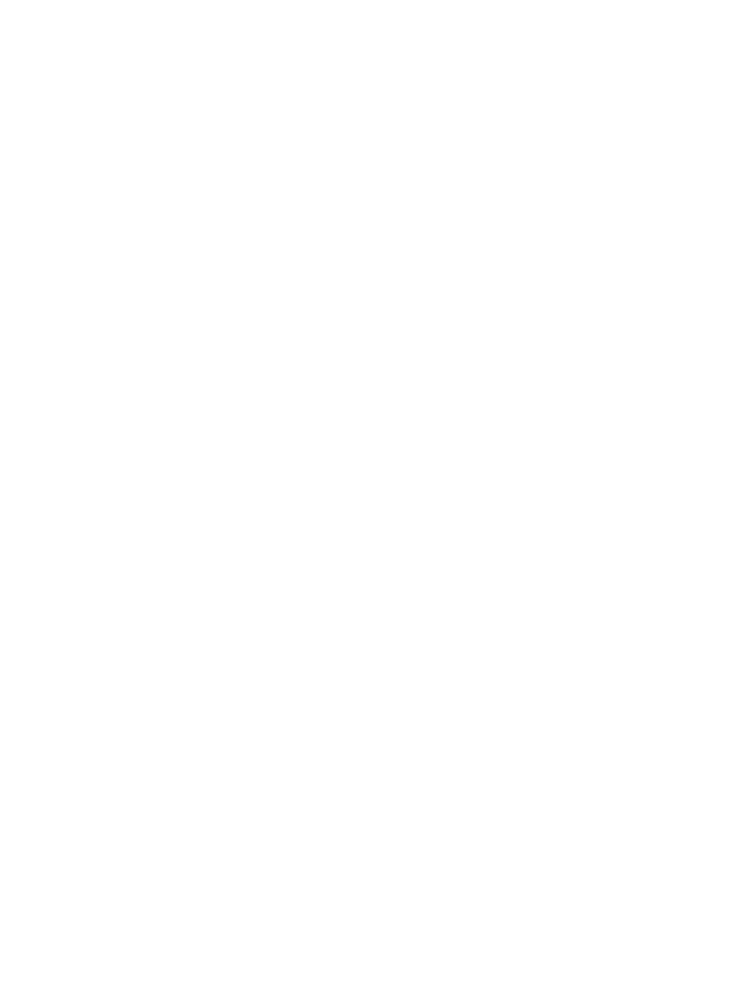 A Group of Paladins is Called an Order

Salutations, nerds! Today, we’re going to be talking about paladins in fifth edition Dungeons & Dragons. Grab your trusty steed and shining armor and get ready to do (hopefully) good things in the name of your order. The current 5E D&D paladin model draws power from the strength of their convictions, which aren’t necessarily good or in service to any particular deity. That much is true, but imagine being so confident in your beliefs that the magic actually agrees with you.

What makes paladins so glamorous

There’s something to be said for loyalty and chivalry, and if most of you try to tell me you never once imagined what it would be like to be one of the Knights of the Round Table, I’m probably not going to believe you. Knights are totally cool! Look at that armor! The faithful steed! The group of similarly armor-clad buddies! The epic quests!

I can feel myself losing some of you, but hear me out. Lawful good does not mean lawful stupid. It doesn’t mean choosing lawful over good. It means doing the right thing for the sake of the existence of order and the safety of the people.

Yeah, it can be really fun to play a flawed character but it can be just as fun to go in with a hero’s heart and refuse to be bent by the wicked things in the world. Say what you will about a paladin, but their convictions give what they do a hell of a backbone.

Allure of the knightly order

I’ve already mentioned the Knights of the Round Table, right? They’re hardly the only awesome example of a magical order of knights. Maybe some of you actually haven’t imagined being an Arthurian knight…but I bet you’ve imagined being a Jedi knight.

Imagine a campaign where all the characters are paladins. You can serve the same order and not make the same Sacred Oath, but ultimately they’re all going to have the same general goals. That’s a great boon for a 5E D&D campaign. It saves a lot of trouble getting the characters into the same place for various adventures and hopefully gets them all on board with the same amount of conviction and enthusiasm.

Breaking any promise can cause some serious drama. Imagine the paladins have sworn not to let any orcs through the gate, and then some orcish refugees show up, not a threat to anyone, desperately needing shelter. Any situation that puts what’s good against what’s lawful is an excellent conflict for any paladin.

What the order can do for players

Most paladins don’t typically do a lot of outsourcing, so if your order are going to function as quest givers it will probably be at higher levels when characters have proven themselves capable and there won’t be too much for the paladins in question to worry about.

Of course, they’ll also have to have proven their moral fiber. Otherwise there might be a problem. If the party spends their time going around causing trouble rather than fixing it, the order of paladins might well be called down to deal with them.

Even if the PCs are good ones, it’s still possible to have an order of blackguards meaning to snuff out the good influence your characters have on the world.

Alternatively, it isn’t entirely uncommon to have one particular hedge knight off on a quest enlisting help from some heroic adventurers off on the countryside early on. Such a person could then later speak up for them and help them get into the otherwise impossible to access order hall.

Consider what your order swore to do. Why did they form? What are they trying to protect or destroy? What happens if they fail? Who are they looking for in order to join them? What would disgrace a paladin of this order and once that happens, is it possible for them to atone? How?

As always, I would love to hear your paladin stories. Not times people went lawful stupid, but times either you or someone in your game did it right. Please tell me about it in the comments below and as always, stay nerdy!