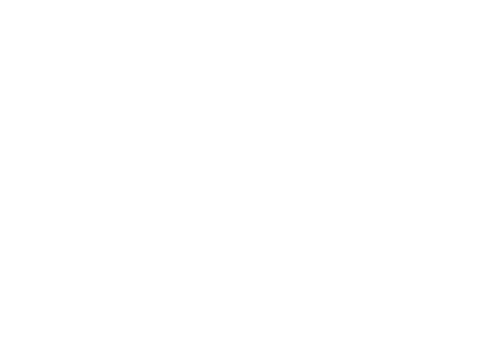 Salutations, nerds! And happy holidays. Today we’re going to be taking a second to talk about holiday adventures for fifth edition Dungeons & Dragons. We’re always mining folklore for monster ideas, and ideas for things to happen in a 5E D&D campaign setting, and there’s a lot of folklore surrounding the winter solstice. It’s the longest night of the year, and that’s always been something fascinating and mysterious to people. Ergo, naturally, it’s collected a lot of stories and folklore we can use to inspire a holiday adventure. 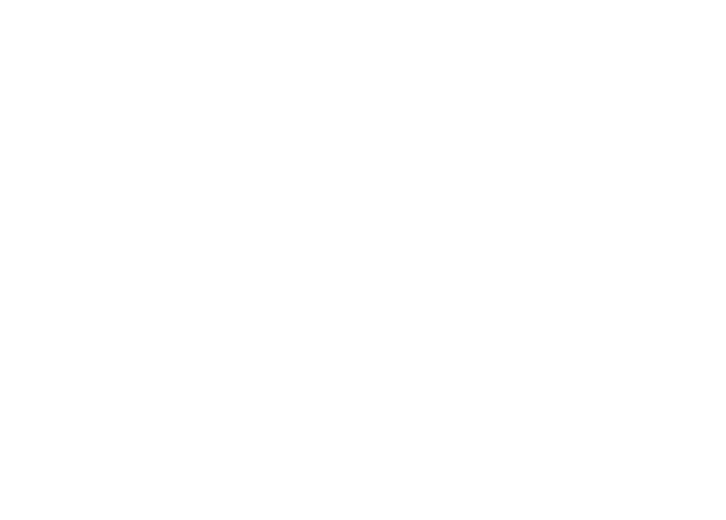 At this point everyone’s aware of Krampus. On the off chance you’ve had your head buried in the snow and somehow you’re not, he’s basically the anti-Santa Claus, appearing to children that behave poorly to punish them.

There are a lot of other Krampus figures in our holiday lexicon as well, such as the Yule Cat. In Icelandic folklore, it is said the yule cat will come and devour naughty children who didn’t get their work done in time to receive new clothes for the holiday and were therefore sacrificed to the beast.

As you can imagine, Iceland is full of interesting solstice monsters. The Yule Lads break the mold a little bit, though they’ve got a little bit of Santa in them, too. The 13 sons of the giants Gryla and Leppaluthi, the Yule Lads are known for making mischief and leaving small gifts in the shoes of children who behave, whereas disobedient children receive a potato instead. These guys have names like “Spoon-licker” who steals and licks wooden spoons, and “Sausage-swiper” who, as you can probably guess, steals sausages.

And you can kind of see the morals in a lot of them, like “do your dishes,” but I don’t feel like keeping the house clean is going to be much of a deterrent from Window-peeper peeping in your windows. Still, the idea of 13 giants going around to provincial towns, stealing food, harassing sheep and licking the crust off your unwashed pans could definitely be the spark to an adventure. As far as I can find, Leppaluthi is pretty lazy, but the Yule Lads answer to Gryla, a giantess with a big cookpot in which she likes to boil human flesh.

I don’t know about you, but if I were a paladin she’d be on my list of things that need taking care of via quest.

Another good source of holiday adventure enjoyment, if you don’t want to go the Santa route, is Jack Frost. The embodiment of snow and ice, he’s been portrayed as everything from a mischief maker to a hero, and is often portrayed as fey.

I’ve seen a lot of adventures that boil down to “save Christmas by helping Santa,” but imagine a situation where this little town has always had snow on Christmas Eve (or whatever your world’s solstice corollary is), courtesy of some kind of pact they have with the fey courts and Jack Frost in particular. But for whatever reason, he hasn’t come and not one flake has fallen.

I can think of a lot of reasons why our boy Jack hasn’t shown up. Maybe some wicked spellcaster has bound him and is using his ice powers for some nefarious purpose, or some part of his pact with the town wasn’t completed for some reason and the adventurers have to piece this together and complete it so the snow falls.

As a matter of fact, that one doesn’t even have to be solstice themed. The adventure idea could be good for the beginning of winter in your setting. Perhaps the seasonal crown of the fey doesn’t pass from Autumn to Winter without the first snowfall. That works, particularly with higher level characters who are more likely to be working in the Feywild than small provincial villages.

The Ringing of the Bells in 5E D&D

All right, so this one is a little less folklore and a little more Middle Ages history, but once upon a time we didn’t have sirens or public address systems, so the bells would be rung to alert the townsfolk it’s time to gather.

With all of the things people use the bells for, there’s probably a lot of sympathetic intent wound up in them. Something that would be very useful for a wizard to use as a focus, for example, for something they wanted to effect an entire town.

Imagine if someone stole the biggest church bell, or cursed one of them so if it’s rung the entire town will be bespelled.

Have you got a Christmas game prepared for your table? Played in one recently or are going to? Please, share your story in the comments below, and as always, stay nerdy!

Here are a few other Christmas and holiday-related ideas for your 5E D&D games. If you’re a true winterphile, keep an eye on our Patreon too. The monthly rewards for January feature a treasure trove of wintry magic items and player options like subclasses for several classes and a new playable race.

D&D Ideas -- Boons Salutations, nerds, and today we’re going to to be talking about...