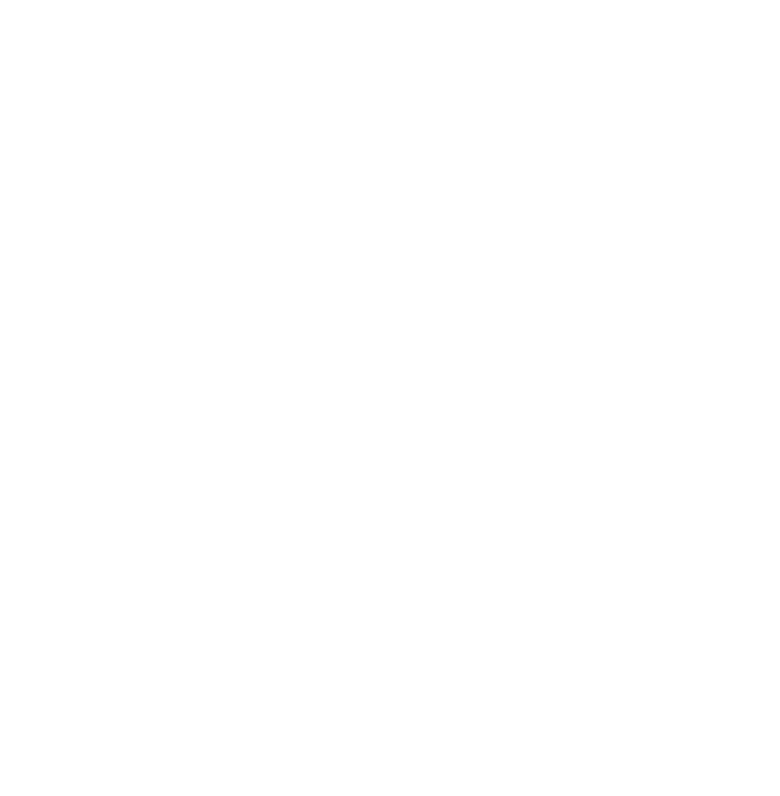 In many fantasy styled games magic users including wizards, sorcerers and warlocks tend to wear Wizard Robes while adventuring. But when I think about the logistics of adventuring into jungles, swamps, catacombs, underground caverns, dragon lairs and vampiric castles I am left feeling a robe may not quite be the most practical form of attire. So why do magic users not wear pants? Well for one has anyone ever looked up a wizard’s robe and lived to tell about it, or rather admitted to the deed? No, probably not. But we all know those wizards are NOT wearing pants.

Treat yourself to some new Wizard Robes! Discover new videos every Monday, Wednesday and Friday at Nerdarchy the YouTube channel

It may seem impractical in a dungeon setting for a wizard to wear pants so let us examine why they just might not. I have yet to see a rule indicating wizards and other magic users cannot wear pants if they are cloth, but do not recall the many wizards I have encountered to be ever wearing anything other than the cloth robe.

One of the common beliefs with these pantsless wizards is they draw magic from the arcane — the universe itself — and they cannot wear any form of clothing restrictive to their movement or arcane connection. Another common belief in gaming is metal or leather could disrupt the flow of arcane energy. Wizards are also not typically known for their ability to carry large amounts of weight so therefore they need to have lighter clothing. Many would argue heavy or strappy armor would not only disrupt the arcane energy but also cause the wearer to fatigue easier.

Another consideration is Wizard Orders. Most orders have a set coding system of uniform where each robe style or color dictates either a type of wizard, level of wizard or alignment of wizard. Of course from order to order there are variations but this is the general go to for their design.

Of course I made the timeless mistake of asking the people of the internet. Most of the suggestions there were not PG-13 rated. However they did point out some other variables to take into consideration such as layering. Wizards cannot wear a lot of clothing so what is the easiest way to keep your temperature comfortable when it comes to clothing? Layers. If you are too cold you put more on and when you grow too hot you take it off in layers. Therefore a loose wizard’s robe or cloak allows this to happen easier.

Now just because your wizard is not wearing pants does not mean they cannot look stylish. Many fantasy adventures are riddled with loads of magical robes and cloaks perfectly suited for your wizards! And yet another reason why wizards do not wear pants can be found in treasure hoards. Loot tables do not tend to take into consideration magical cloth pants. For example robe of the archmagi, robe of stars and robe of eyes — NO PANTS! None!

For the purpose of this post we are going to check back in with Ron the Wizard. He tried some pants on just to see how they would work. Poor Ron could not cast any spells and stated he did not feel wizardly with actual pants on. Ron felt restricted as if the arcane magic went up his leg and diverted right back down the other side. Ron tried the pants under his robe and without his robe and still the same effect. So Ron took those pants off and he is now a happy wizard.

And this is why Wizards Don’t Wear Pants.