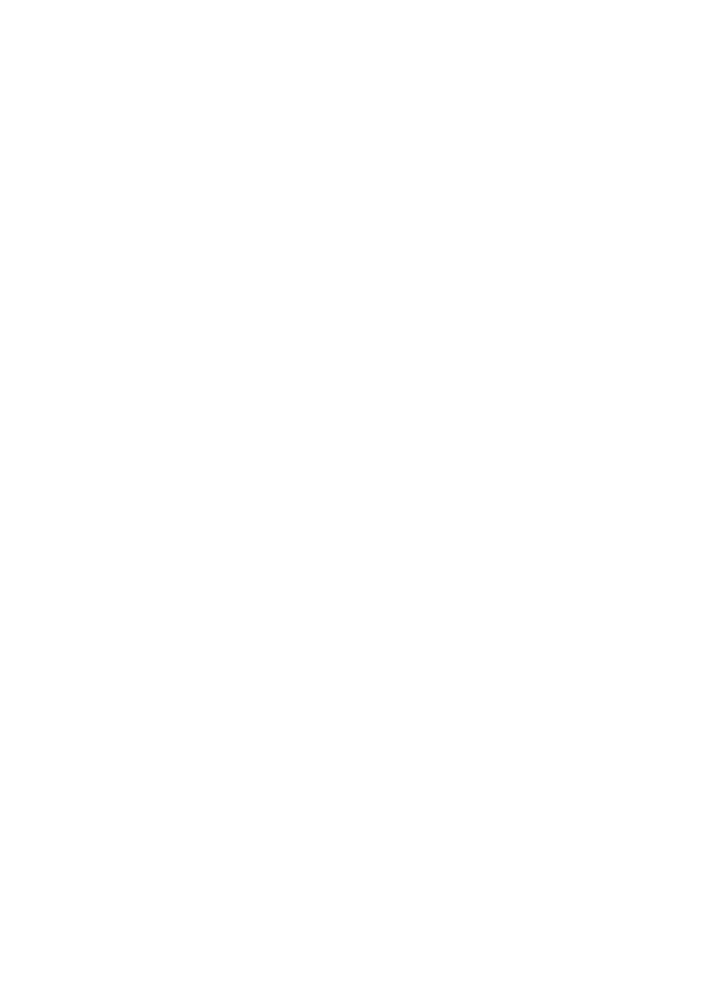 Salutations, nerds! I’m back, and ready to hop back into some villainous discussion, and today we are going to be talking about the charming monster. I’m talking about the succubus who smiles even as you know she’d flay you alive if you let your guard down. The nobleman with the winning smile who pays the party with one hand while he’s bribing a pirate mercenary to shake you down for the artifact you refused to sell him with the other. The comely vampire with a high body count. These are the villains who try to charm their way out of trouble. The ones who might try (and sometimes succeed) in seducing party members— often to horrifying results. There is no disgusting description to go with this monster, I’m afraid, they simply are a picture of beauty and grace and are made monstrous

Strahd, I’m looking at you.

The charming monster as the big bad of a campaign should inspire mixed feelings in the NPCs. Charisma means there are going to be some people who, in spite of everything, love this character. It is absolutely possible they are using mind control or enchantment to achieve that, but a big bad cannot be without their allies and the charming monster relies on them heavily.

I once had Lolth appear in a campaign and she very much fit the bill for this particular archetype. She strolled in at the final hour, seduced the drow in the party to her side (it made sense in context) and the rest of them fell into line. Sometimes the temptation is great. Whoops.

One thing this character can never be is an out and out brute. There should be a certain grace and gravitas to their actions. A light touch can be just as terrifying as a heavy hand when it comes from the right source.

The charming monster does not lose their cool until the last possible moment. They appear confident and as if they are simply toying with you until they finally realize you have the edge on them.

Build up some contrast for this big bad by making their lesser hierarchy twisted and deformed. Aberrations and the undead work well for this.

These are the ones who will show up a couple of times but don’t have to be there at the end of the campaign. The sexy lieutenant in black leather armor with a devious smirk and quick hands (see, that one works for both male and female characters), or even the villain’s paramour.

It’s all right to have this villain behave in a light and even flirty fashion if you want, or you can keep them cold and aloof and oh-so-unapproachable. Play-by-posters and wordy Dungeon Masters, you can hint at this character’s sexual magnetism with your vocabulary: use pretty sounding words (but ones that fit!) like ‘devilish’ and ‘somber.’ If the character is promiscuous, ‘licentious’ is a good one, it just sounds filthy.

The threshold boss should toe the line between untouchable beauty and accessibility. The more flirty their behavior the more accessible they will seem. Bear in mind, it is absolutely possible to have a comely villain flirt with party members and it still come off as horrifically undesirable. More on that below.

A quick note on dating Catwoman

You have to be very careful to make sure this villain’s actions are vile, because this is the bad guy your players are likely to want to romance. Some people call it “Dating Catwoman.” And you know what, it might or might not work for your game.

If you’re sure you don’t want that, make sure to introduce this villain doing something heinous the very first time they are on screen. Serve the party the severed head of an NPC they had a good rapport with for dinner. Kick a puppy. Go watch Game of Thrones and take notes on the things some of the bad guys do that made you make a horrified face. Whatever will make them know this is not a small time villain.

However, with the right group this can work out okay. If you have a villain establish a casually flirtatious relationship with one of the characters, and the character seems interested, and it isn’t making the rest of the table uncomfortable (wow so many ‘if’s’), this can make for some great role play.

Is this villain going to side with the big bad or their lover at the final hour? Have they gotten close enough for this bad guy to defect to the heroes side? Could they be caught and beaten by the big bad for fraternizing with the enemy? If you’re playing a very dark campaign perhaps the big bad starts sending the characters pieces of them.

This is a very easy way to single out the bandit captain. There are limits here — unless one of your party members is a goblin I seriously doubt you’re going to have the ‘charismatic sexy goblin leader’ (unless his name is Jareth and he’s played by David Bowie), but a human bandit, or a hobgoblin? Quite possibly.

Encounter bosses are typically throwaways, but having the boss of the group your party was just fighting with call for a ceasefire and try to negotiate always makes for interesting roleplaying when the characters take the bait. They might not, and if they don’t just let them finish the fight. But you’d be surprised how often they will.

A very good example of this done right was Xolkin from Storm King’s Thunder. He was confident and in control. A charming half-elf with plans to take over the town we were trying to help in the absence of its leadership. I’m sure like 80 percent of parties just kill him, but ours were all Zhentarim and we thought he was a convenient solution to the problem we were presented with. We kept touching base with him throughout the campaign and he even saved our butts once when we party wiped.

Please be careful with this. It’s kind of hard to pull off ‘charismatic’ when you’re at the bottom of the pecking order, and it’s going to make it very tempting to make this character look like a victim. That is not what this kind of villain is.

My best suggestion is to look at the party dynamic of the minions here. Perhaps one of the ordinary bandits is the dashing one and when the captain goes down, he’s the voice of reason trying to get the others to back off.

If you absolutely must, you can run with a comely character who was peer pressured into it and clearly doesn’t want any part of this. It certainly drives up sympathy from most party members and can lead to some interesting moral dilemma.

If you really want to make the party paranoid you could always have them faking it, but that only works once so be careful with that.

And now for a shameless plug…

Once again, gonna try to keep this brief but I just want to talk about my current work in progress which, due to several real life happenings is still coming out this winter but probably not until February.

The aesthetic of the 1920’s. Summoned demons doing things like delivering messages, working industrial machinery and providing lighting for streets. Organized crime. That is ‘Torchlighters’ in a nutshell. I like to think I’ve got a certain wordplay and humor I bring to my articles and I do my best to bring it to my fiction as well, so if you’re at all interested, check me out on my Fortune Favors blog for regular updates on the project. Hope to see you there!