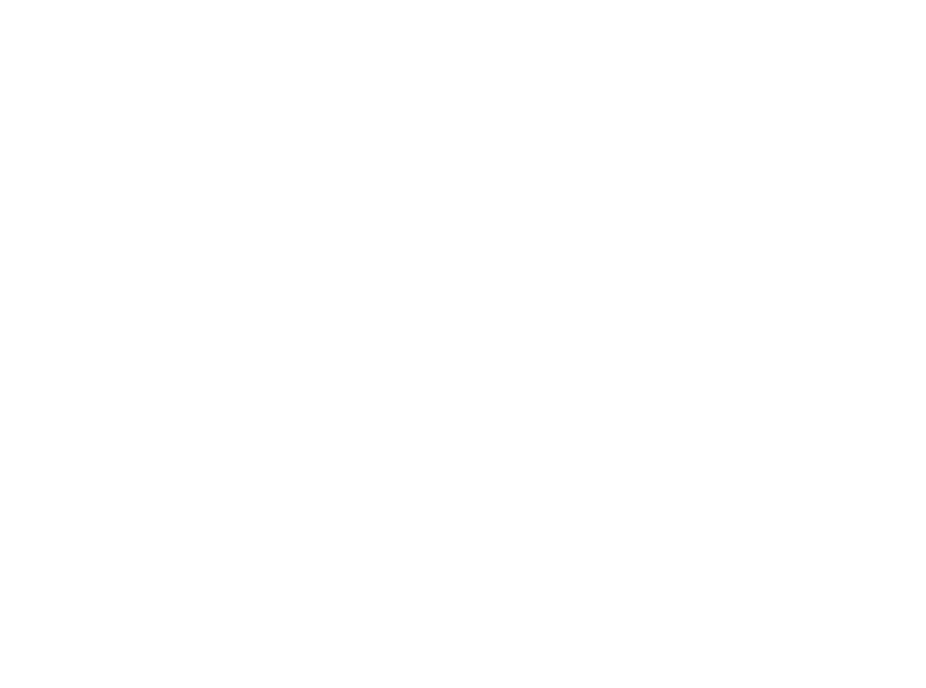 Every now and again I like to browse through homebrew content at D&D Beyond to see what creative players come up with for fifth edition Dungeons & Dragons. The homebrew tools at DDB allow players to create their own spells, monsters, magic items, backgrounds, feats, races and subclasses. When it comes to creating 5E D&D homebrew monsters the tools allow users to use an existing monsters as a template or create something new from scratch. At this time there’s about 72,000 homebrew monsters in the DDB database. So let’s get into it.

When fighting monsters adopting one of the fighting styles of 5E D&D goes a long way! Discover new videos every Monday, Wednesday and Friday at Nerdarchy the YouTube channel

Homebrew content at DDB can be filtered in much the same way as official content and also includes several categories to arrange the results. Views, adds, comments and ratings from the 5E D&D community sort content in a variety of ways beyond the standard filters available for official content. Ignoring comments the other three categories are the things I look at whenever examining DDB homebrew content. Usually there’s some connection between those three and it’s fun to see the things scoring high across the board.

Seeing Archfey and False Hydra on all three lists tells me these carry broad appeal. In particular the False Hydra does a wonderful job presenting not only a cool monster with an interesting stat block but also flavor and lore to provide some inspiration. I can easily imagine using one of these monsters to inform a long narrative arc.

What are your favorite homebrew monsters from DDB? Are you a creator who shares your creations there? Do you have a favorite fighting style when it comes to battling 5E D&D monsters? Sound off in the comments and of course, stay nerdy!