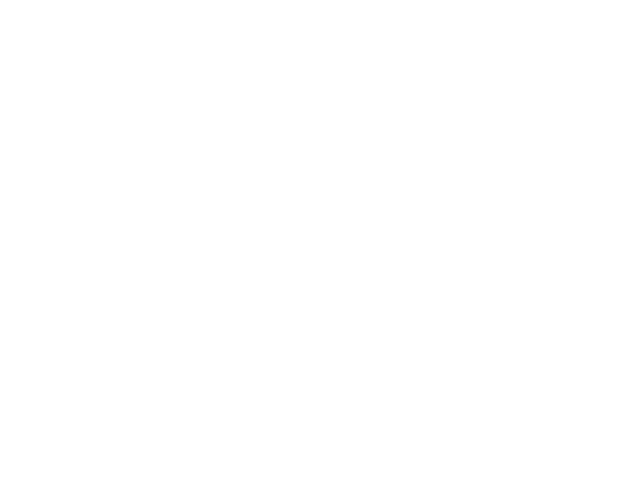 A Group of Warlocks is Called a Cult
Lord of Blades is the Ultimate Artificer -- But He Needs Your Help!

Baby, it’s cold outside! Snow peppers the air, ice clings to roads and the frigid wind cuts through your layers like a cutlass. With the frigid weather upon us, it occurs to me there isn’t really a canonized condition for being overcome with cold as of yet. Granted, exhaustion technically covers this basis, but exhaustion doesn’t quite evoke how I would tend to think of cold affecting characters. With the current rules, a Captain America or Aang sort of scenario with a player being flash frozen into stasis doesn’t really work. That person would just die under the rules of exhaustion. This, compounded with the consideration that we have a couple of cantrips to codify how cold affects creatures, I propose a separate condition called “freezing.”

Exposure to extreme cold can cause a creature to become frozen. Freezing occurs in stages.

Please let me start by saying this advice pertains specifically to 5E D&D mechanics and does not reflect medical advice.

Freezing allows for more fun scenarios, especially when it comes to future-jump shenanigans. It also more realistically simulates certain aspects of being exposed to extreme cold, in my humble opinion.

One of these is it’s easier to recover from than exhaustion. If you fear this makes the condition a cop-out for the current rules, it doesn’t… well, not actually. See, as it stands, the first three levels are fairly negligible. They are easy enough to remove, and I especially like the special circumstances afforded by a hot meal or beverage. However, those last two levels are absolutely brutal.

Even after recovering from level 4 or 5 freezing, your character still has to overcome exhaustion on top of their freezing. This is where things can get scary and where suspension really amps up the stakes. Even after successfully thawing an ally, the target in question is still on the brink of death. I also believe this adds a degree of accuracy and balance, and it really raises the stakes of those last two levels of freezing.

How to impose freezing

The obvious solution to imposing this condition is to put your cast of adventurers in an extremely cold climate. Perhaps they are forced to make a Constitution saving throw every consecutive hour they’re exposed to the brutal cold? On a success, they manage to stave off the effects of freezing, but on a failure a creature would gain one level of freezing. Perhaps, depending on the severity of the cold climate, you might impose disadvantage on the saving throw for those who are not properly outfitted for the conditions? Or if you tend to shy away from disadvantage, then perhaps grant advantage for those with appropriate attire?

This makes for an interesting choice once a couple of party members have two or three levels of freezing. Does everyone find shelter or brave the cold together? Do they split the party [insert dramatic music here]? Such a situation would leave your players with a fairly important decision. Granted those first couple of levels of freezing never seemed like a real risk and make it easy to lure your players into the blizzard, but now they’re too far to make it all the way back without one or more party members succumbing to the cold! What will they do?

Now, I’m just thinking about Fullmetal Alchemist: Brotherhood and the blizzard episodes. On that note, I’d also default to granting characters like warforged or those with cold resistance automatic advantage on checks made to brave the cold.

Another idea I had was an alternative to extra damage for critical hits with cold spells. The notion would be that when you critically hit (or likewise, if a creature critically fails a saving throw) with a spell that deals cold damage, you can forego dealing double damage with the spell and instead impose one level of freezing. I feel like critically hitting with ice spells would just be too cool with this rule!

I am a huge fan of extreme environments for 5E D&D, especially arctic and tundra settings. So I’m taking a moment to invade Steven’s post to share a few other pieces of content you might enjoy if you like to embrace the cold like I do. These might be the perfect way to incorporate this new freezing condition into your games.

Do you like the notion of freezing as a new 5E D&D condition to introduce at your table? Do you think it’s especially well- or poorly-balanced? Let us know all of your frigid thoughts in the comments! Go on and give it to us, cold turkey! Okay… I’ll stop the puns. Until next time, stay warm, stay safe, and stay nerdy!