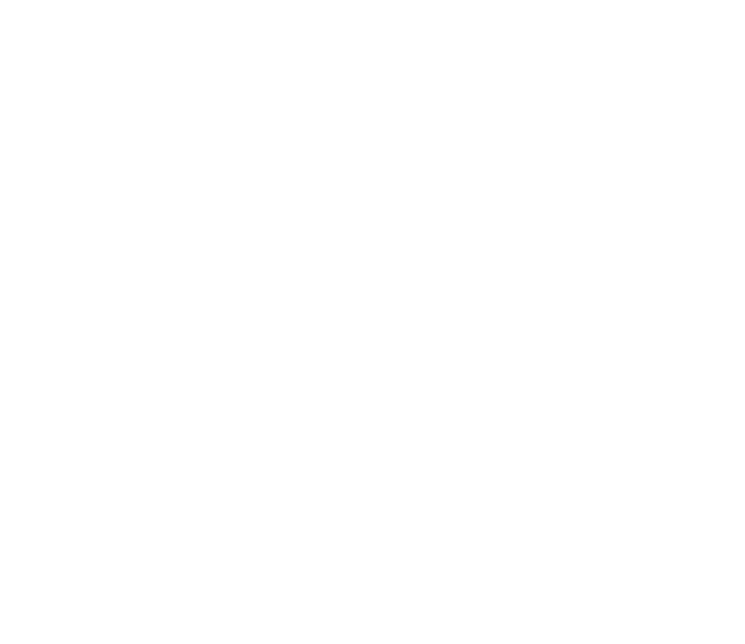 Undead in fifth edition Dungeons & Dragons come in all manner of sizes and shapes and all levels of threat. From a Tiny will-o’-wisp to a Huge dracolich plotting the destruction of all living things undead can be the center of a 5E D&D campaign quite easily.

Scope of undead in 5E D&D

Undead are a big craze with TV and movies and they certainly invoke certain actions and reactions. They fall more on the side of horror than fantasy but this is no reason a Dungeon Master should shy away from such things. Horror fits well and a group can play the game from an Evil Dead/Army of Darkness perspective where there is horror and comedy all the way to a full on horror flick with undead trying to take over. Looking at this by 5E D&D’s tiers of play there are loads of options right off the bat to use. A crawling claw is a challenge rating 0 and an ash zombie is only CR 1/4. As the party gets higher and higher in level a DM can easily throw more and more of these cruddy monsters at them. Skeletons and zombies have some staying power in numbers. Mindless minions often means there is a spellcaster of some kind behind all of this. Are they a puppet of a larger force or working alone?

Spellcasters are often intelligent so there’s a built in option for a simulacrum or clone available once adventurers get into middle and higher tiers of play. This opens access to more and more powerful undead. An undead beholder zombie is no joke and this is only a CR 5. Bust out with a CR 8 tyrannosaurus zombie and the party is on in full. All kinds of fun awaits in this middle tier of play with spectral undead like wraiths. A bigger picture begins to emerge linking greater threats through undead creatures like vampire spawn and gnoll vampires.

As levels cross over into the double digits characters can grow properly terrified of the ever expanding horrors ready to enact their undead schemes upon them. Their foes only get more powerful and potentially more deadly as well. In this tier of play most of the official 5E D&D undead creatures are concentrated among individual characters who can be molded and shaped into the NPCs the party has hopefully met and liked by this point. This way the DM can turn the knife ever so slowly as friend becomes foe and the knife twists ever deeper. Mixing in these foes with lower tier undead creatures in larger numbers gets to the necessary level of difficulty. There’s also vampires and a single well prepared one can be a match for many unprepared adventurers.

Moving into the final tier of 5E D&D play the mega powers behind the whole plot reveal themselves. Their motives might be destruction of life, a crazy ritual to end the cycle of life and death or something else entirely. In this greater world dominating threat range undead creatures like more powerful vampires, all kinds of liches, mummy lords, nightwalkers and more lurk. Any one of these undead could be working alone or together weaving the plot threads the characters have already unraveled. It could be divinely influenced by a god of death or undeath jaded at all the loss and needing to end the cycle.

However you run this kind of game you might need some miniatures to run with this 5E D&D undead campaign. If you are looking for some very cool figures Wizkids D&D Icons of the Realms Miniatures Boneyard Premium Set does exactly this with two dracoliches — stunning blue and green varieties — sure to elicit the curses of adventurers as these dragon forms transition from life to undeath. Check out these beautiful miniatures and many more from WizKids to raise a horde of undead for a 5E D&D campaign here.

*Featured image — WizKids Boneyard miniatures set includes a blue dracolich and a variety of other 5E D&D undead creatures to lurk throughout campaigns and challenge adventurers of any level.