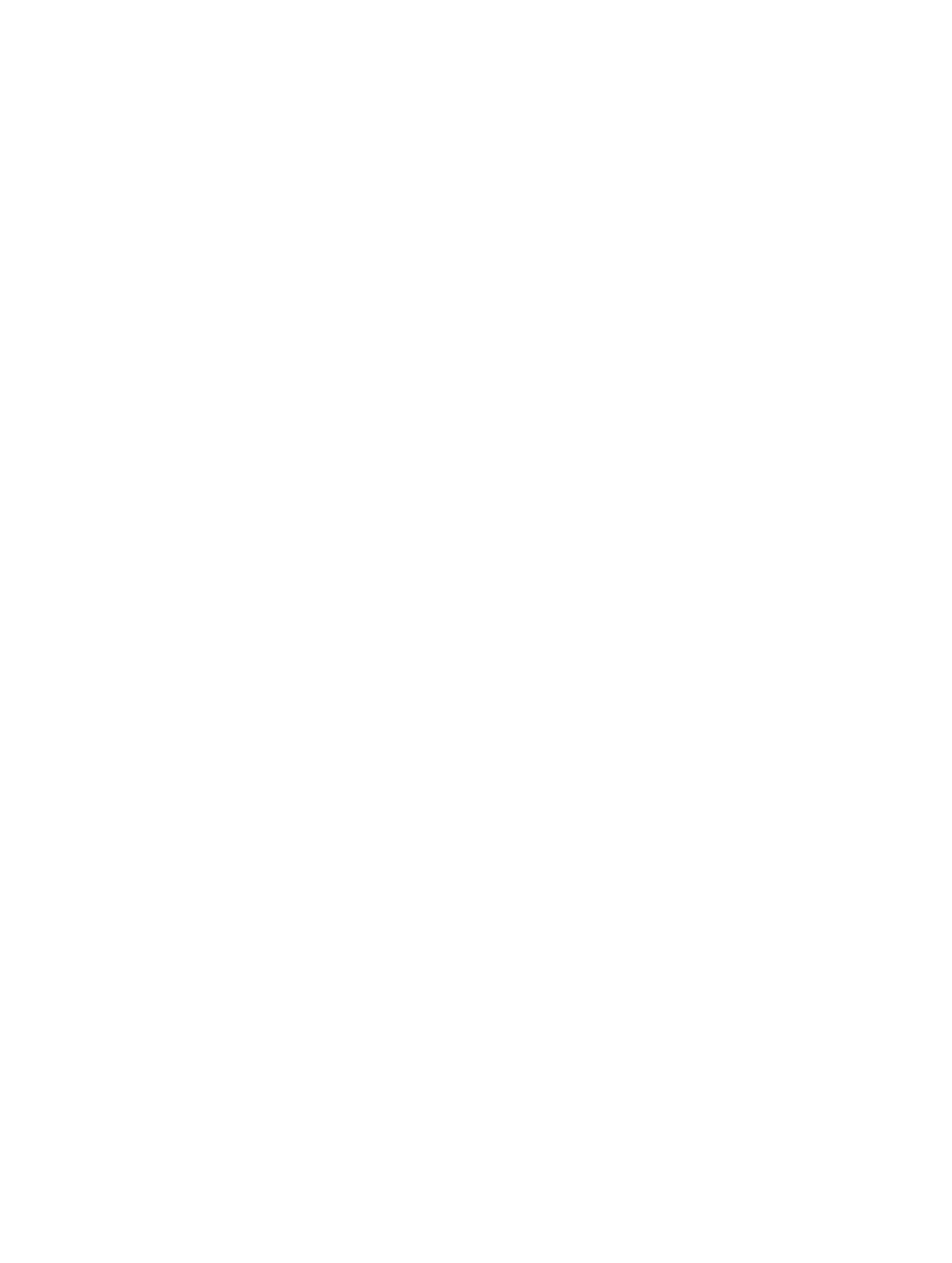 Red Opera beckons fifth edition Dungeons & Dragons players to strike a bargain with Apotheosis Studios for an extensive, innovative and thrilling campaign setting ready to drop right into your games. The Last Days of the Warlock encompasses a deeply developed setting, story beats, new character options and so much more all inspired and thematically designed alongside the heavy metal album by DiAmorte. The Red Opera album tells the tale of two fallen kingdoms in a dying land locked in an eternal conflict known as The Great Divide. On the horizon looms a dark, insidious force that influences and corrupts the powerful, accursed lord and through him seeks to destroy all humanity and life including his beloved human shield maiden, that new life may begin again. The Red Opera Kickstarter thrusts 5E D&D adventurers into the thrilling drama of the Shadelands, a new realm you can add to any campaign setting where your stories will unfold.

A city where warlocks reign eternal

Warlocks pack extraordinary form and function into a vibrant character class for 5E D&D and The Red Opera raises the curtains to entice any and all adventurers into the occult world of these seekers of arcane knowledge. Otherworldly Patrons behind these mortal agents feature front and center in a sprawling operatic campaign diving into the heart of these enigmatic entities. The Shadelands where this drama unfolds details a complex region you can easily add to any campaign setting and includes opportunities for any character class to bargain for supernatural deals.

Players in The Red Opera campaign experience individual character growth as each act of the campaign unfolds. Designed specifically with player agency in mind adventurers make meaningful choices with true consequences as their story progresses alongside the heavy metal soundtrack that inspired the themes and story elements of the campaign.

Over on the Kickstarter page you can download a 33 page sample to get a peek into what the core book has to offer. Apotheosis Studios already finished the core book content, and at the time of this writing the campaign is fully funded and smashing through stretch goals. Additional encounters, side quests and complete adventures flesh out the Shadelands even further while character options like new ancestry and backgrounds,  Otherworldly Patrons for warlocks and unique new ways to add warlock flavor to other character classes scratch the surface of what this project offers.

There’s also tons of extras and add-ons available for The Red Opera including an exclusive Discord, Making Of materials, art prints and wallpapers, custom metal GM Advantage Tokens, miniatures, custom blend coffees from Initiative Coffee, custom metal dice with magnetic cases, T-shirts, dice towers and of course DiAmorte’s The Red Opera album by Dark Star Records with a full symphony that has been composed and is included in each act embedded right into the book via QR codes.

Apotheosis Studios clearly went all in on this passion project to create a robust product with tons of content. I particularly dig how the campaign is integrated into the setting in the sense that instead of a linear narrative path to follow players can progress on their own terms. The campaign setting looks humongous, with plenty of hooks to engage characters as their choices and actions drive their own unique and emerging story forward.

Check out The Red Opera and discover the pledge level that fits your games the best here.