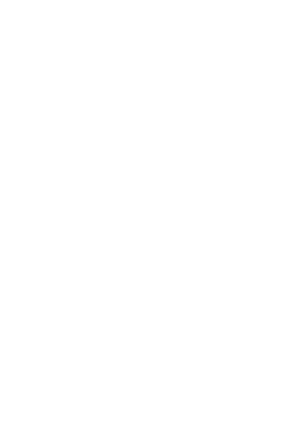 Everything old is new again! Kobold Press is set to release Tome of Beasts Pocket Edition on Oct. 29 according to Amazon (where you can preorder here) and I recently received an advance copy. I’ve long considered Tome of Beasts to be an integral part of my fifth edition Dungeons & Dragons experience. It’s been a minute since flipping through the pages, and getting the pocket edition was a great opportunity to remind myself why I dig the book so much. If I’m honest I’d never read the introduction so starting there was in order.

Monsters with meaning in Tome of Beasts

On top of the incredible art from an exceptionally talented group of artists for the more than 400 new monsters for 5E and the slick layout by Marc Radle, the sentiment in the introduction does the best job of presenting the meaning of the monsters we face in our fantasy roleplaying games.

“Monsters are the best part of any fantasy RPG because they reach into our minds and present us with our own demons, with the very worst that could happen. They have power because each of them represents a very human fear, a nightmare given thought and flesh and form — and then defeated.” — Kobold-in-Chief Wolfgang Baur

And let me tell you, the players in my games have faced these monsters with meaning countless times! With the Tome of Beasts Pocket Edition, Kobold Press isn’t reinventing the wheel. But there are a few bookshelves out there lacking a copy, and players new to Fifth Edition may not even have heard of it! *Gasp*

Rather than do a deep dive or comprehensive review, I’m going to flip through the book and share some of the memorable monsters from my campaigns. If you’ve got favorite monsters from Tome of Beasts, let me know about them in the comments. I’m always interested in swapping RPG stories, and maybe picking up some new ideas to bring back to my own games.

There’s so many more great monsters in Tome of Beasts, and looking through it again there’s several more standouts ready to make appearances in my games. The monsters a GM chooses to confront adventurers with, and their reactions to these creatures, can help set the tone for entire campaigns. The Nerdarchy team explored ideas about using monsters in a newsletter you can find here for more ideas. More often than not the adventures I create begin with monsters, so I’m always excited when there’s a new collection of creatures to discover. If you’ve already got Tome of Beasts and maybe haven’t looked through it in a while, pull it off the shelf and give it a flip through. If you don’t have a copy, the pocket edition from Kobold Press is a great opportunity to add it to your collection and inspire new adventures. Order a copy and let me know your favorite Tome of Beasts monsters below.