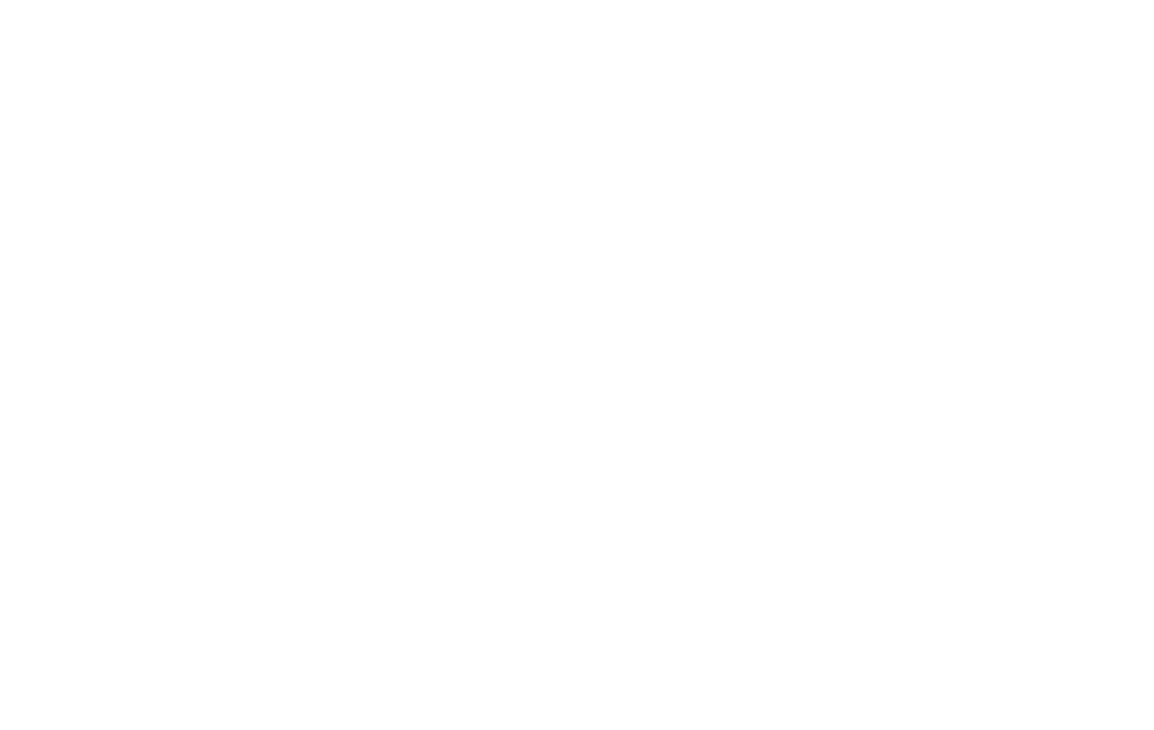 We receive requests fairly regularly around the ol’ Nerdarchy offices and we’re happy to oblige whether they’re character builds for fifth edition Dungeons & Dragons, Game Master advice or in this case an appeal for more flumph! Over on our Facebook page we were asked, “Could you do an article about the flumph? They are the red headed step child of the aberration family.” Flumphs have been a part of D&D since 1981’s Fiend Folio, a sourcebook of monsters for first edition Advanced Dungeons & Dragons and appear in every edition since. In 5E D&D flumphs appear in the Monster Manual and several adventures. In my own homebrew setting they exist canonically on the shores of the Undersea of Fallen Stars where they were encountered by the cast and crew of Ingest Quest, the 5E D&D Spelljammer campaign over at Nerdarchy the YouTube channel. Like so many D&D nerds out there I think flumphs are pretty cool but if I’m honest I don’t know a whole lot about these aberrations. So let’s get into it.

A history of aberration from the norm

True to the original request’s sentiment flumphs indeed stand as outliers when it comes to aberrations in 5E D&D. They’re still the only creatures of this type with an alignment including any kind of good despite various other sourcebooks and adventures bringing the total of aberrations up to 77 individual creatures in 5E D&D. The flumph did make a detour in 4E D&D to show up in an April Fools Day Dungeon Delve called Fool’s Grove. In this iteration they’re unaligned magical beasts of the headstabber variety and charge at targets to stab them with blades projecting from their undersides (in case flumphs weren’t already weird enough for you). As to why they’re aberrations I mean…can you think of a better creature type for a flumph?

“Aberrations are utterly alien beings. Many of them have innate magical abilities drawn from the creature’s alien mind rather than the mystical forces of the world. The quintessential aberrations are aboleths, beholders, mind flayers, and slaadi.”

After watching Nerdarchists Dave and Ted discuss flumphs in the video above and doing more research I noticed the answer to Ted’s question about why they’re not annihilated by any number of forces dwelling in the Underdark. According to Dragon Heist: Dungeon of the Mad Mage flumphs are pretty much ignored by mind flayers so their cloisters — the harmonious cooperative groups of organized flumphs — commonly dwell near illithid settlements. I think it’s safe to infer this affords them a great deal of security in the lightless depths. Denizens of the dark likely dread coming anywhere near a mind flayer colony so living in their shadow means they won’t be encountering too many untoward dangers. At the same time they can siphon off plenty of psionic energy to sustain themselves. In addition flumphs sometimes recruit isolated mindwitnesses into their cloisters, where the telepathic hubs’ worldview shifts to match the flumphs and they ditch their lawful evil ways.

Although I couldn’t find any explicit admission of this it’s my belief flumphs were created in a metagame sense as a resource for characters adventuring in the Underdark. Because so many evil creatures call the Underdark home and flumphs absorb thoughts and emotions along with psionic energy they are privy to lots of information. Flumphs don’t really dig being filled with negative psionic energy so they’re very eager to share the dark secrets they’ve absorbed to good hearted adventurers they encounter. In a very real sense flumphs act as a canary in a coal mine and adventurers traveling deep underground will find a flumph friend an extremely valuable asset. There’s no reason this needs to be limited to the Underdark either. With their Advanced Telepathy and emotion sensing a party of adventurers can gain a crucial edge. 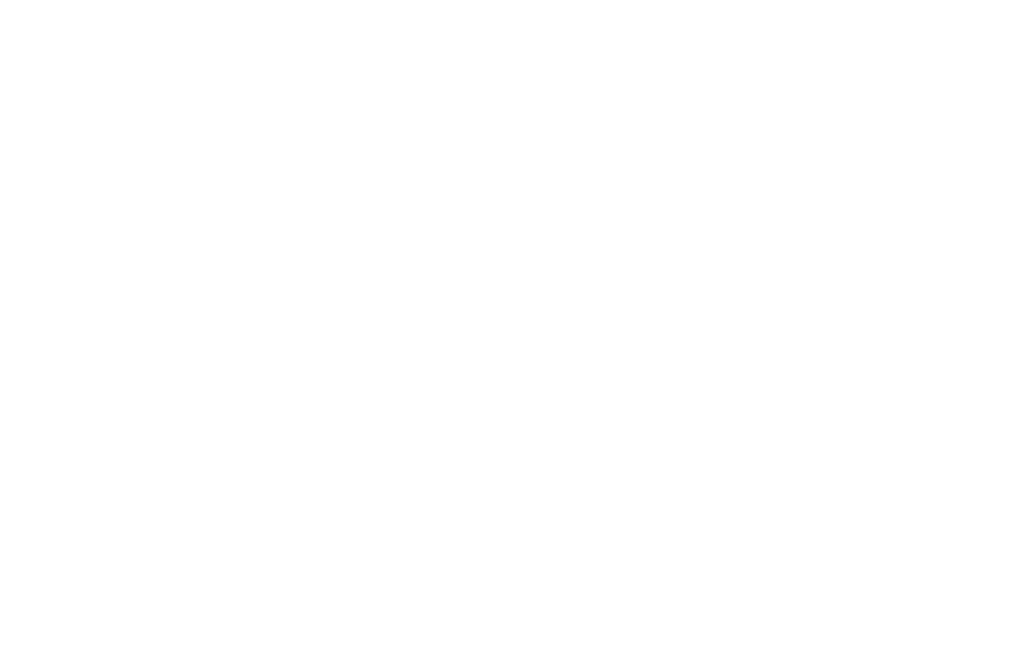 Flumphs as seen in the fifth edition Dungeons & Dragons Dragon Heist: Dungeon of the Mad Mage. [Image courtesy Wizards of the Coast]

Fall in love with a flumph

Detailed information about flumphs is pretty scant out there. A book found in DH: DotMM teases to reveal Flumph Mating Rituals but it’s only a ruse (no spoilers!). However there is an article for Dragon Magazine No. 246 for true flumph aficionados — Ecology of the Flumph. Written in narrative style the article puts flumphs and their unusual traits into context through a discussion between a couple of monster hunters. There’s implications regarding their origins and lots of game related material in the footer. Although the article’s related to second edition D&D there’s plenty of stuff there to get your imagination working. There’s even precedent for spellcasting flumphs when the captured specimen’s cloister mates arrive and put the monster hunters in a hold person.

I’ve got to give a shout out and big thanks for the request to do a little dive into flumphs for 5E D&D because I found renewed interest in these aberrations myself. Just yesterday my brother (who got me into D&D in the first place back in the early 80s) asked me if I’d run a campaign for him and some friends and I was leaning towards either Dragon Heist or Out of the Abyss already. Armed with all this flumph knowledge I feel like either one of those might wind up featuring their flumphs more prominently now. I will do my best to refrain from referring to them like Nerdarchy’s good friend Anthony who calls these aberrations fart pancakes.