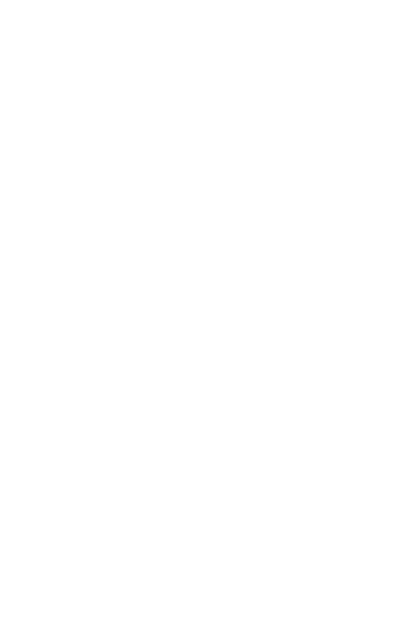 Jumping back into playing D&D without filling out all the party roles we’re taking a look at the controller this time, typically a role filled only by wizard in D&D games. Up until the launch of 3.5 Dungeons & Dragons it was either wizard or druid exerting control on the battlefield, and later came the sorcerer. You could always get some control from your cleric too, but that means they won’t be laying down the healing during your D&D games from them.

In party roles, what does the controller do?

The job of the controller is limit or control the battlefield. This can be done usually by laying down AOEs — area of effect spells. These might limit the enemies abilities to move around or spread damage over a large area of the battlefield. Anything from a cantrip like create bonfire to the mighty prismatic wall give controllers the tools they need to achieve success. Over at D&D Beyond, James Haeck wrote a fantastic spell spotlight illuminating how powerful and effective prismatic wall can be. (See what I did there?)

As mentioned our primary controllers will be druid, sorcerer, and wizard. The wizard is the most versatile, with access to a huge amount of magic both general and specific from controlling…reality basically. [NERDITOR’S NOTE: A well-timed color spray can make an enormous difference in combat!] Our druid is good with controlling the battlefield by shaping and restricting movement with spells like entangle, spike growth, sleet storm and eventually tremendously powerful spells like earthquake. And the sorcerer just nukes enemies with damage — it’s a lot easier to control a battlefield with less enemy pieces on the board.

Secondary controllers would be bards, clerics, and warlocks. Clerics who use the their spells to control the battle won’t be able to heal their party members. But spells like command and hold person can lock down enemies, preventing them from causing damage and thereby mitigating the need for healing. The bard has lot of utility and is good at doing a little of everything, but isn’t going to be as good as the cleric at healing or the others controlling field of battle. However, the bard brings a bevy of enchantment magic to the table, controlling not the terrain itself but often the enemy creatures through staples like charm person, hideous laughter and enthrall. The warlock just doesn’t have enough fire power unless they get a lot of breaks between battles, with their low number of spell slots making situational or utility spells come at a premium. Using a precious slot for a spell like fear for instance could make a big difference, but against high-Wisdom foes or creatures with immunity to the frightened condition, it takes up a space a potentially more generally useful spell might occupy.

Again I’ll reiterate from earlier articles in this series, fifth edition Du&D blurs the lines between party roles more than any version of the game. That being said the controller role is the hardest to fill without using the character classes we recommend in the video below. Playing D&D games are as varied and different as the number of people playing the game, and creative players find ways to adventure with or without any of these sorts of party roles, as well as use any of the character classes in their own ways to control the action too. What are your strategies for playing D&D with or without a controller character? Do you have any insights or suggestions to share? Let us know in the comments below.