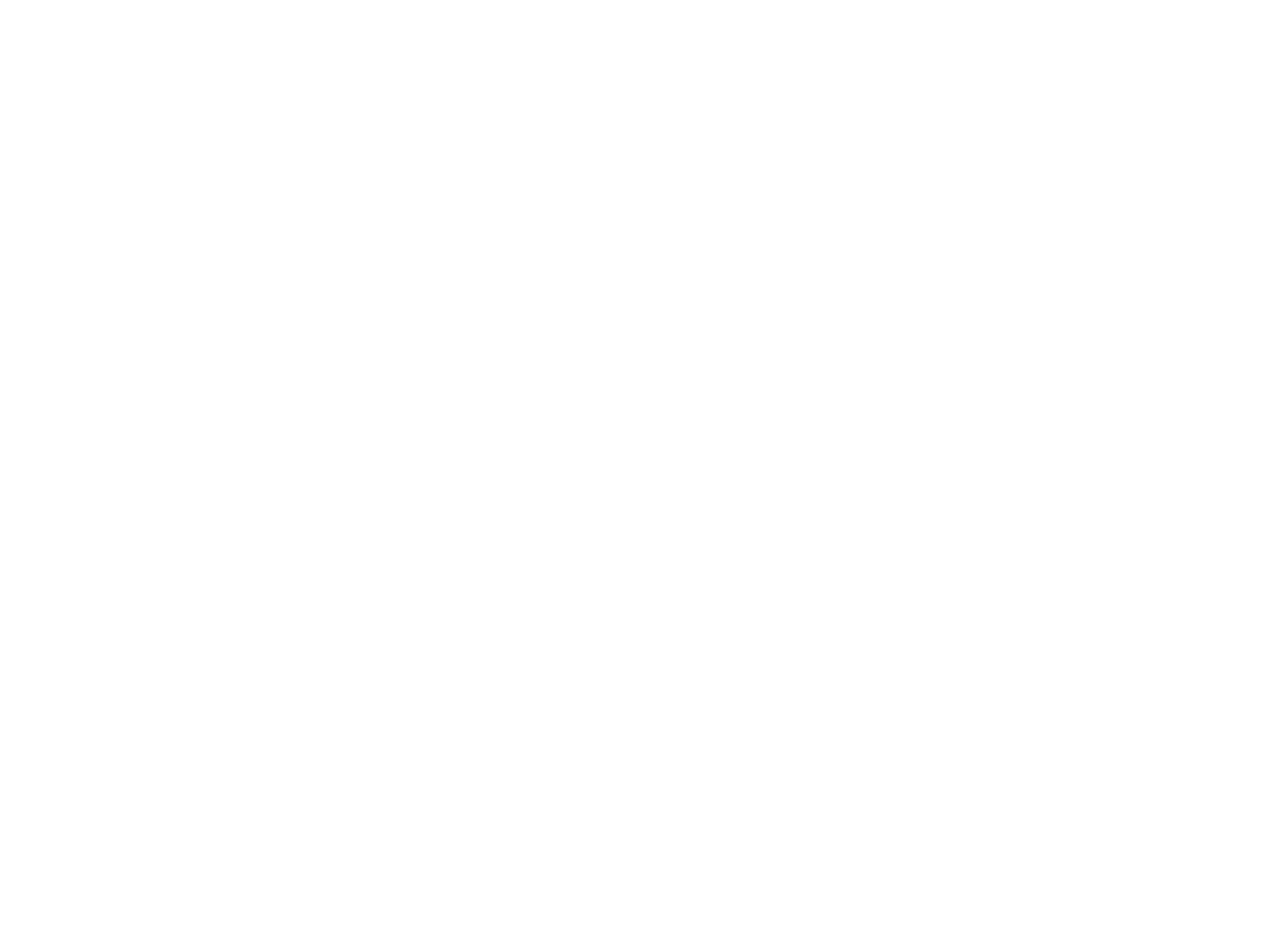 Play Your Next 5E D&D Game as a Dagger Master

Over at Nerdarchy the YouTube channel Nerdarchists Dave and Ted sharpen their blades and dissect a dagger master character build for fifth edition Dungeons & Dragons. The Quick Toss maneuver and Thrown Weapon Fighting options available through Tasha’s Cauldron of Everything create a new opportunity for a 5E D&D character equally deadly in close quarters combat and at range with daggers and other throwing weapons. The Dagger Master Character Build Guide cuts to the quick with a narrative thread and mechanical progression from 1st to 20th level making it useful for any tier of play. Plus as always we created an NPC creature version for Dungeon Masters too. So let’s get into it.

Behind the CBG — Dagger Master

Every CBG we create considers the journey as much as the final outcome. We aim to present a guide suitable for any level of 5E D&D play whether you’re pursuing an epic campaign from start to finish, starting beyond 1st level or choosing a character for a one shot. Then we take those concepts and develop an NPC or creature version of the character build for DMs to incorporate into their games. All of this gets packaged up and laid out in a PDF you can find over at Dungeon Master’s Guild. We’ve got dozens of pay what you want products at DMG, many of them best sellers so if you want to check those out start with the Dagger Master here.

Each CBG starts with a character concept sticking to a particular schtick, from the Mind Breaker’s psyche crushing smites to the Dagger Master’s dedication and discipline to unparalleled skill with wielding and throwing daggers in combat. Sometimes puns and pop culture references instigate the creation of a CBG too and this one evolved basically because of the new fighting style from Tasha’s Cauldron of Everything. The goal was creating a character who focused exclusively on becoming a dagger master. It’s a great 5E D&D weapon thanks to its finesse, light and thrown properties. The narrative arc and  personal motivations for the Dagger Master are pretty straightforward — a goblin who discovers their knack in the early days as a criminal and who sticks to their penchant for wielding and throwing daggers. Multiclass combinations arise from this and we came up with a fun skill set. As DM’s Guild Brand Manager and longtime Nerdarchy friend Lysa Penrose puts it they’re each like their own unique class for 5E D&D.

The Dagger Master turned out quite differently than most CBGs as we discovered even through multiclassing they do not wind up with a lot of versatility. They don’t have a ton of skills or utility features and magic. But put a dagger in their hand and watch out! For the most part this CBG is an exercise in stacking as much extra damage and effects onto throwing daggers as we could reasonably manage.

Whenever we reached a decision point, whether in terms of multiclassing or making a class feature choice we asked ourselves what option gives this character another means of increasing damage with a dagger whether throwing it or wielding as a melee weapon. By the end of their journey at 20th level this amounts to a tremendous amount plus their maneuvers cause additional effects when they strike.

Goblin Assassin from Magic: The Gathering. [Art by Dave Dorman]

Full disclosure — the NPCs and creatures we make in CBGs are some of my favorite bits of 5E D&D content to create. Basically we step back and look at the character guide to find the standout features, the ones that feel like signature abilities. The juice! From there we consider what sort of person or people would possess or gain these abilities and build a stat block around them. More often than not the section of a CBG For Dungeon Masters presents a generic creature. The Dagger Master became a Goblin Chucker for this part of the CBG. Since there’s not a whole lot of goblin variety in 5E D&D and they’re all pretty low challenge we feel like the Goblin Chucker fills a nice niche. They’re not too fancy but they do have a few tricks up their sleeve — along with a large supply of throwing implements!

One of the Gang. The goblin chucker holds a special place in a gang whether it’s among other goblins or not. With a reputation for turning any nearby object into a deadly weapon from a distance the goblin chucker can provide cover for their mates or pin down opposition when things get hot.

“Barrage (Recharge 6). The goblin chucker flings a variety of dangerous objects in a deadly arc. Each creature in a 15-foot cone must make a DC 13 Dexterity saving throw. A creature takes 3d6 bludgeoning, piercing or slashing damage (goblin’s choice) on a failed save, or half as much damage on a successful one.”

If your next 5E D&D game needs a character who treads softly and carries a whole bunch of pointy sticks — whether you’re the DM or a player — check out the Dagger Master CBG here.