Paizo delivers with all new adventures, cards, pawns and maps

With PaizoCon just ending it seem there is no rest for the wicked. Paizo is going strong towards the end of spring with 8 new releases. We have pawns and a new flip map for our universe-exploring Starfinder friends and more pawns, adventure, cards and flipmats for our Pathfinders still delving the jungles. These are all already out in stores so if you haven’t gotten any of these treasures feel free to drop in on the links below to pick them up. For those still trying to catch up on the events at PaizoCon, follow the giggling goblin over to the Paizo Twitch.tv channel for all the live streams. For those of you scrambling for more Pathfinder Second Edition info you can check out the Paizo Blog, which has new content every Monday and Friday.

All new Paizo stuff for Pathfinder and Starfinder

From a Paizo press release:

Products span the ruins, battlefields, and carnivals of Pathfinder, as well as the starships and creatures of the Starfinder Pact Worlds!

In May, Paizo published eight adventurous story-telling products that let hobby gamers explore fantasy, history and space with adventure and intrigue. They are available for purchase at game retailers and paizo.com now:

Whether the heroes are hopping between neighboring planets or exploring distant worlds on the frontiers of the galaxy, no Game Master wants to spend time drawing every cabin and companionway on a starship. Fortunately, with this double-sided, oversized Starfinder Flip-Mat, you don’t have to! This Flip-Mat features two ready-to-use science-fantasy scenes, designed specifically for use with Starfinder’s Dead Suns Adventure Path, but suitable for play with any space-based adventure. The detailed interior of the Sunrise Maiden starship is depicted on one side while the exterior of the ship inside a docking bay is shown on the other.

Don’t waste time sketching when you could be playing. With Starfinder Flip-Mat: Starship, The Sunrise Maiden, you’ll always be ready when your players head for the stars!

Pathfinder Adventure Path: City in the Lion’s Eye (War for the Crown 4 of 6)

The Worst in Others

As the War for the Crown escalates, General Pythareus—Princess Eutropia’s rival for the throne—plots to plunge the nation into war, threatening to kill thousands of people to rally others to him. From the fortress—city of Zimar, he commands the overwhelming army of Taldor, as well as one of the most ruthless spymasters the world has ever known. Even with the resources of the legendary Lion Blades to aid them, can the PCs hope to outmaneuver conspiracy and prevent the War for the Crown from becoming a war between nations, or will Taldor again descend into a thousand years of violence?

The Legacy Lives On

Civilizations have risen and fallen across Golarion for thousands of years, leaving legends and ruins in their wake. Though nations may vanish, they are never truly gone so long as their traditions and descendants still survive. Breathe life into these lost cultures with character options that trace their origins back to ancient times, or pay homage to a distant ancestry with one of the archetypes presented in Pathfinder Player Companion: Blood of the Ancients!

Inside this book you’ll find:

This Pathfinder Player Companion is intended for use with the Pathfinder Roleplaying Game and the Pathfinder campaign setting, but it can easily be incorporated into any fantasy world.

Fun for the Masses!

Pathfinder Flip-Mat: Carnival features two different scenes where adventurers can discover intrigue and danger while beholding dazzling feats of wonder! One side presents the yards of a traveling carnival, including an interior view of the big tent and a host of games and attractions, while the other depicts a tournament ground with stockades for melee matches and a tiltyard for jousting. This portable, affordable map measures 24″ × 30″ unfolded and 8″ × 10″ folded. Designed for experienced GMs and novices alike, and usable with both dry erase and wet erase markers, Pathfinder Flip-Mats fit perfectly into any Game Master’s arsenal!

Get to the best parts of the fair faster and challenge your players on the field of play with Pathfinder Flip-Mat: Carnival!

The most-popular Pathfinder Flip-Mats in history return! These fan-favorite maps feature versatile adventure settings—city streets, forests, ships, taverns, and more—and now they’re back for a repeat performance. Durable and lavishly detailed, these essential adventure set pieces are sure to bring excitement to your game table for years to come!

A special coating on each Flip-Mat allows you to use wet erase, dry erase, AND permanent markers with ease! Removing permanent ink is easy—simply trace over any permanent mark with a dry erase marker, wait 10 seconds, then wipe off both marks with a dry cloth or paper towel. Each Flip-Mat measures 24″ x 30″ unfolded, and 8″ x 10″ folded.

Stick to the Shadows!

Make new friends and influence strangers with new boons that develop your character in exciting and sinister ways. Brimming with poisons, weapons, and underworld contacts, the Ultimate Intrigue Add-On Deck can be used with any Pathfinder Adventure Card Game character or Adventure Path. Or you can play with the character included in this 109-card box: Aric the Red Raven, the iconic vigilante. Transform your identity with the Ultimate Intrigue Add-On Deck! 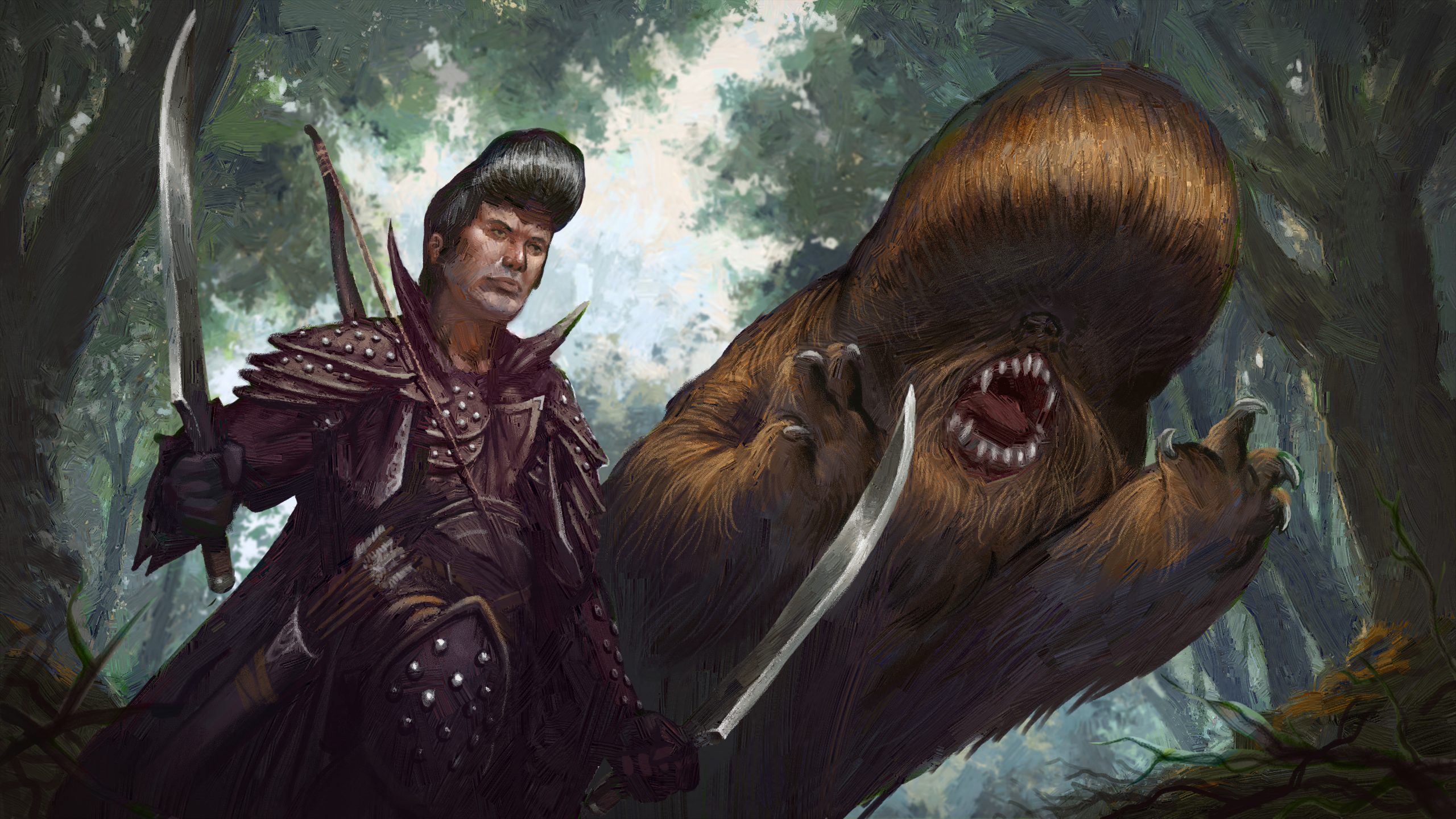 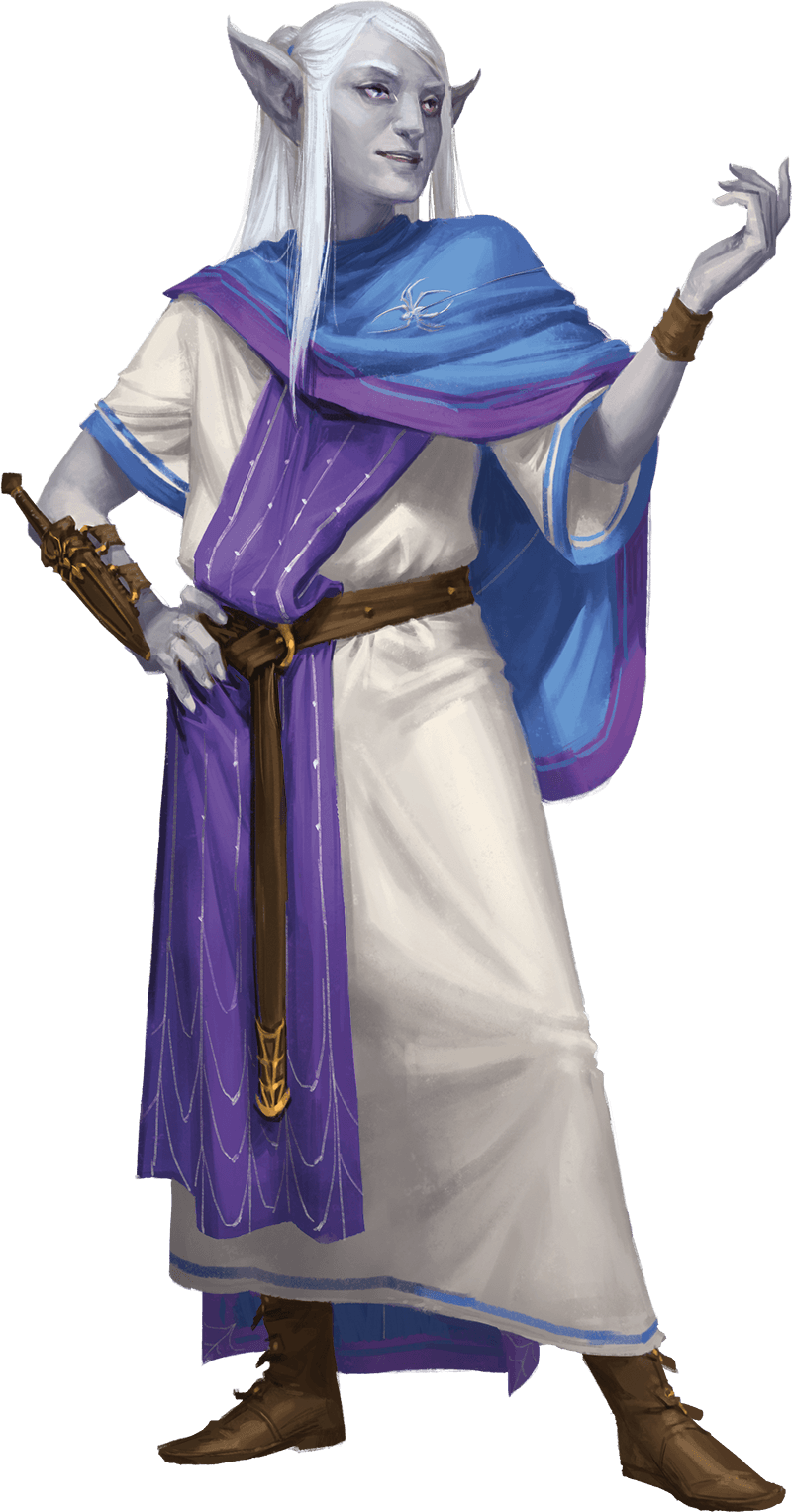