Not an Origins newbie … well, not exactly

Yep, that’s me (Ty Johnston) in front of the gigantic hanging sign for the Origins Arena where you could fight a foe with foam swords. No, I didn’t take part. It wouldn’t have been fair. Those 8-year-olds wouldn’t have known what hit them.

First off, if you’ve never been to Origins, the Exhibit Hall is where most of the sellers offer their games and goods, and the Gaming Hall is where a whole lot of gaming goes on, from card games to war games to board games to tabletop roleplaying games and other types of games. Besides those two gigantic rooms, there are plenty of smaller (though still quite large) rooms where more gaming is going on. Some gaming companies have whole series of rooms, even suites. There are also rooms for seminars, films, tournaments, and other events, including True Dungeon, an event in itself which is kind of an escape room with LARP elements. The vast majority of the fair takes place in the Greater Columbus Convention Center, but it does extend into Hyatt Regency Columbus and there is a connecting walkway to Hilton Downtown Columbus. That being said, the convention changes up some each year, so don’t expect the same rooms at each event.

For me it was practically a new experience while also being a bit of a homecoming. I had attended Origins conventions before, but that had been nearly two decades ago. I lived most of the ’90s in Ohio, and in 1996 the Origins cons were permanently moved to Columbus. So, I was familiar with the area and the convention center in a general kind of way (though Columbus has changed a lot over the years), but it had been so long that much was new to me. The convention seems a lot bigger nowadays, for instance.

Here I am in a deep philosophical discussion with my buddy Greg, at right. Actually, we were probably talking about Deadlands. Or maybe Pop-Tarts.

Anyway, as I mentioned, gaming wasn’t my sole reason for being in Columbus and at Origins. I met up with some old friends, including my best southern Ohio pal Greg Moore, a long-time Dungeon Master and player of many a tabletop RPG. I did hang out some with fellow Nerdarchy folks, Dave Friant, Doug Vehovec, and Megan Miller, and I got to meet Satine Phoenix and Ruty Rutenberg while they were setting up for a live game of Dungeons & Dragons.

Perhaps most fun, however, was spending a little time with the folks from Lone Shark Games, the makers of the Pathfinder Adventure Card Game, The Ninth World, Thornwatch, and many more enjoyable games. As fortune would have it, my girlfriend is cousin to Marie Poole, the Chief Business Officer for Lone Shark Games, so we got to have lunch with Marie and meet Mike Selinker, President and Chief Creative Officer of Lone Shark Games. We also had the opportunity to watch Lone Shark Live: Origins by Night, a nightly broadcast in which Mike and others from Lone Shark Games chatted with “the best and brightest of the game industry!”

A shopping we will go

Okay, okay. I don’t want to ramble forever about all the things I saw and the people I met at Origins, mainly because I don’t want you (the reader) to become bored, but I bet you’re interested in some of the games and such I picked up at the convention. Or maybe you’d like to hear about some of the other games which I found of interest, games I didn’t purchase at the con, but ones I’ll be looking into?

My first stop at Origins was at the Gamescience table, not only to say “hi” to Louis Zocchi who I interviewed a couple of years ago, but also to pick up some of those fantastic dice. I love those straight edges! Plus, I always wanted to own a Zocchihedron, one of those 100-sided die that looks something like a golf ball.

That wasn’t my only dice stop, however, as I also dropped in at the table for Easy Roller Dice. For some time I had been considering a set of metallic dice, and these were the people to supply exactly what I wanted. I ended up with a gun-metal dice set with white numbers because they were easy to read (my eyes aren’t what they once were, after all), though I came close to purchasing a set of bronze dice (and maybe I still will in the future).

Moving on, I found myself feeling nostalgic, so I checked out and purchased the latest version of Car Wars Classic from Steve Jackson Games. Back in the day I had owned the original in the little black plastic package, but over the decades I had lost it, so I was thrilled to find this publishing of the old game.

I also was thrilled to discover the Deadlands Classic 20th Anniversary Edition rule book, reprinting the original rules for this fantastic game. Back in the ’90s, I played tons and tons of the original Deadlands, and it is still one of my favorite RPGs to this day. All those dice and card decks and poker chips really gave Deadlands a true Old West feel unlike any other game I’ve ever played.

ch ch ch, ha ha ha … or something to that effect.

Maybe it was because of my re-acquaintance with Deadlands, but I suddenly found myself in the mood for horror. In this frame of mind, I was drawn to the Ares Games section of the Gaming Hall where I discovered Last Friday, the board game. Basically, Last Friday is a game of horror survival in a campground setting around a lake. Sound familiar? This intrigued me. Horror has never been the most common genre for tabletop games, but here was a board game that cut to the chase. Literally.

Next up, and keeping somewhat with the horror theme, I strolled my way over to the Paradigm Concepts tables in the Exhibit Hall. I had not been familiar with Paradigm Concepts before Origins 2017, but I was glad to find them. Not only did the company’s Arcanis fantasy RPG intrigue me, but the game Rotted Capes pulled me in. Rotted Capes is a super hero RPG, but it’s set in a zombie apocalypse where not only normal folks have become walking dead, but so have some of the super-powered beings; imagine a world where The Hulk or The Joker have become intelligent undead with a taste for flesh and you’ve got an idea of what to expect. I’ll be looking more into Paradigm Concepts.

Winding down with Origins

I could go on and on about everything I did during my four days at Origins, but you’ve got enough of a gist of what took place for me, and hopefully you learned about a few cool gaming products. Yes, I spent time in the D&D and Pathfinder areas (I’m really looking forward to Starfinder) and I checked out the foam LARP weapons, all the dice towers, plenty of card games, etc. There was simply too much going on to outline everything.

I just hope I get to go back next year, and maybe then I’ll actually have time to play some games! 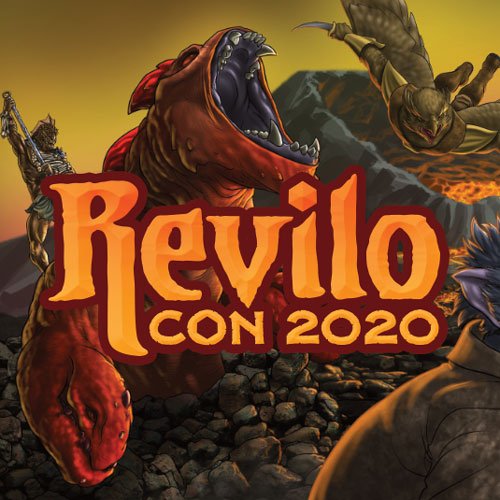 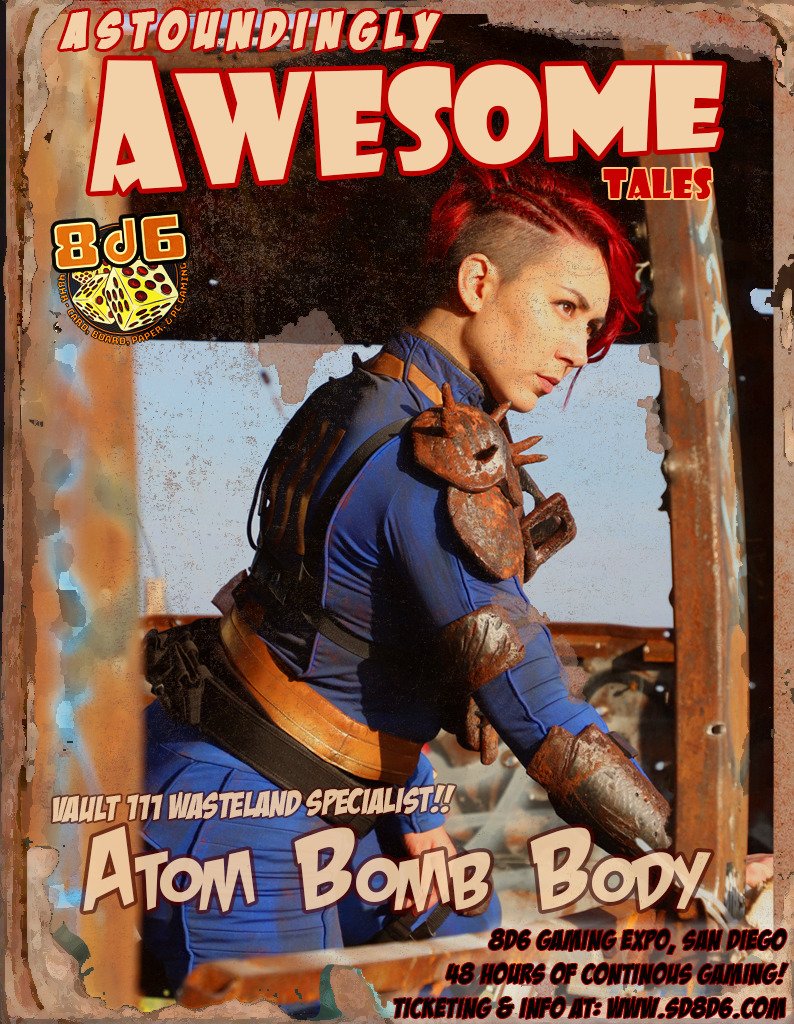 Nerdarchy the Convention Prep in Full Swing — and YOU Can Help! 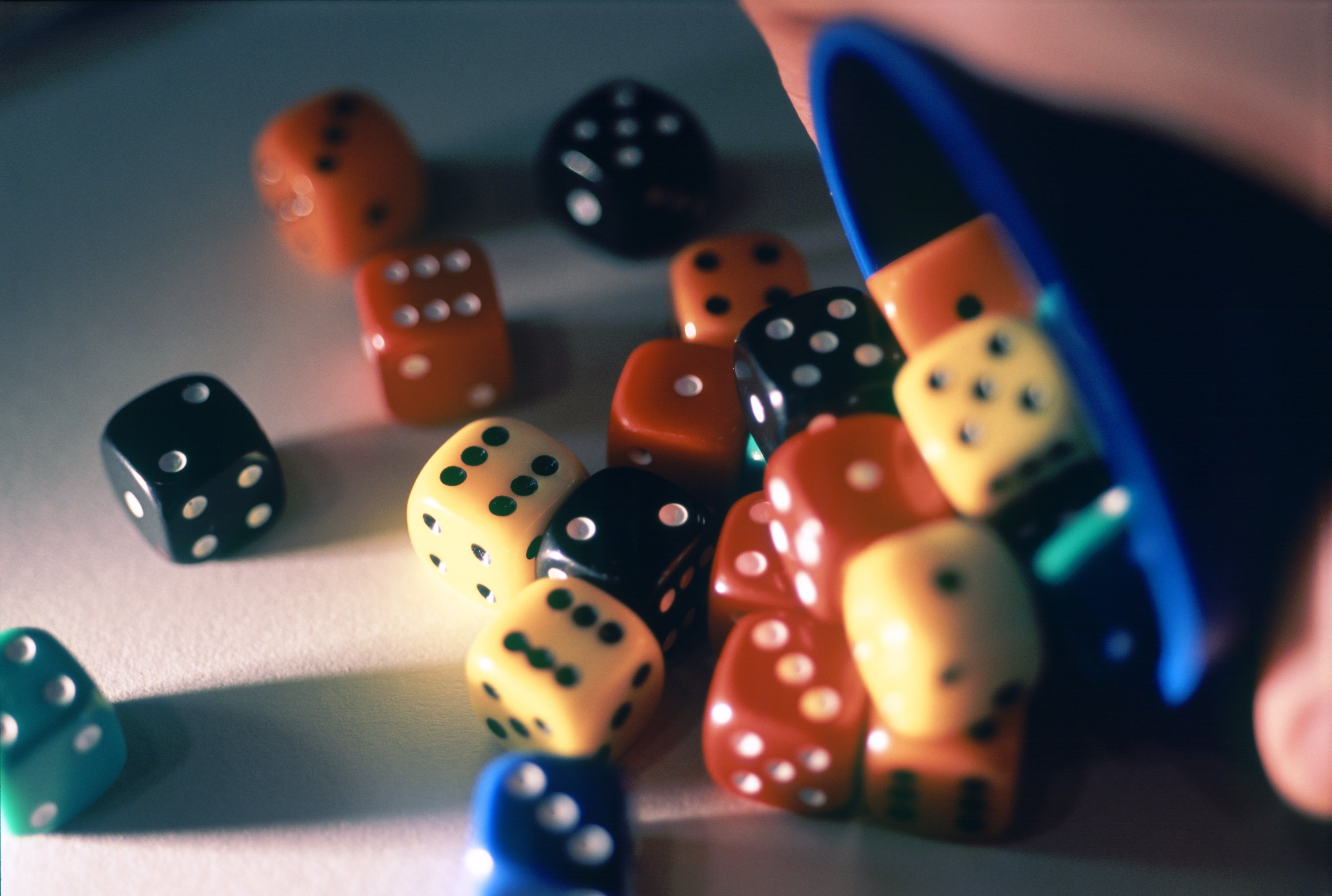