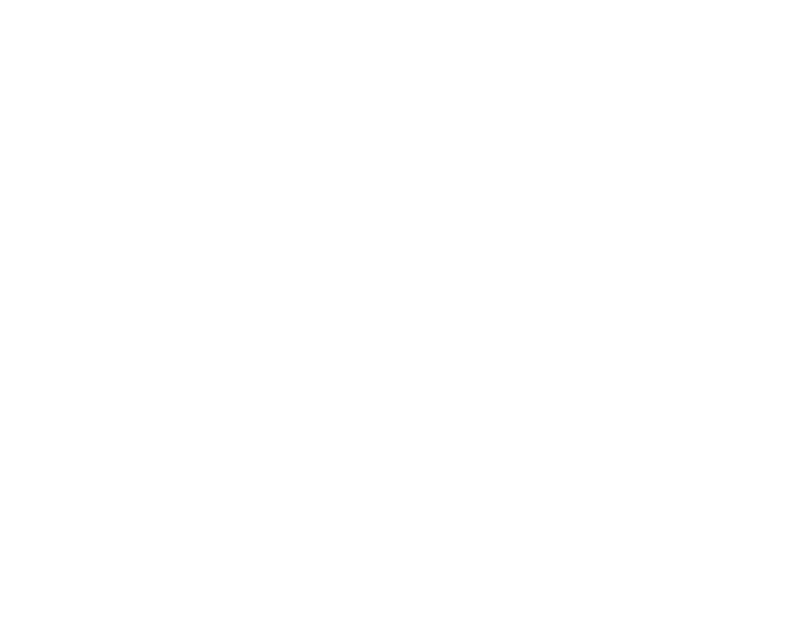 This is going to be by far my most controversial post, which I believe says a lot. Based on my observations, it would seem that the mentality among Game Masters is they have a story to tell, and the players are there to play in it. It’s simply impossible for that to be any farther away from the truth. The players are there to tell the story, and the GM is there to facilitate it and set the stage.

Perhaps I should start from the beginning. A lot of this is going to be steeped in literature, literary devices, and literary criticism, as well as genre and media distinctions.

First and foremost, literary criticism takes the time to distinguish between author and narrator. In some cases, such as Gulliver’s Travels, it’s very clear that Johnathan Swift isn’t Lemuel Gulliver. It’s essentially

an epistolary novel, consisting of journal entries of Gulliver’s observations. Literarily speaking, the distinction is less clear in Charlotte Perkins Gilman‘s The Yellow Wallpaper. Hers is a diary, but from an unnamed narrator, and a story that paralleled Gilman’s life to a very strong degree. Her life didn’t turn out the same way as her unnamed narrators (which is obvious for those who’ve read the short story), but it did come from a place of knowing. Joseph Conrad‘s Heart of Darkness (which is the basis for the film, Apocalypse Now), is similarly autobiographical. That being said, not every story has such overt narrators. Most just use the omniscient third person to narrate the story.

The narrator, whether they’re a direct voice or an omniscient third person, is not the author. Regardless of whose voice it is, the narrator still exists within the confines of the story. They’re the membrane that surrounds the story, which sits between the author and the audience, but the narrator doesn’t exist outside the narrative. They don’t have a voice of their own. They just relay the events as they unfold in the most factual ways possible.

There is such a thing as the unreliable narrator, which is used explicitly in The Yellow Wallpaper, but for

There’s a huge distinction between author and narrator, between storyteller and narrator. For roleplaying games, the campaign is the party’s story, not the GM’s. They’re the ones telling the story with every action they take, every roll they make, and every role play. The GM is there to facilitate the story. They provide narrative options, populate the world, and narrate actions. Narrative options include the plots GMs devise, and they can entice the players to follow, but a plot isn’t a story. A good GM uses the same tools any author would, enticing their party to follow that thread, but the story is still told by the party.

This is going to be largely anecdotal, but there’s a lot to be said about it. Based both on personal experience and attempts by several studios, translating between different mediums is difficult in the best-

case scenarios. It’s all too easy to utterly fail. Movies based on established video game franchises are an easy model to look at (really, as are video games based on movies). As of writing this article, the best-case scenario that has been released has been one that wasn’t bad. Even early reviews of 2016’s Assassin’s Creed indicate the record will continue unbroken.

themes. Their serialized nature and short format make them closer to a television series, or specifically about the length of a 30-minute episode, which is why comic book cartoons always did well.

TableTop RPGs are an entirely different medium. Their rules for storytelling are just as different as those between video games and movies. Trying to tell a story in a TableTop using the same conventions as you would even in a video game, much less any straight narrative, doesn’t work. This is partially due to the fact that no matter what you put in front of players, they’re the ones that choose to bite off on it, or whether they interact with the story in the way that you geared it to be.

RPGs are an extremely different form of storytelling in that the author, audience, characters, and narrators are actually a blend of the GM and the PCs. It’s the players’ story, so your story doesn’t matter, but the world you construct is central to the players’ story.