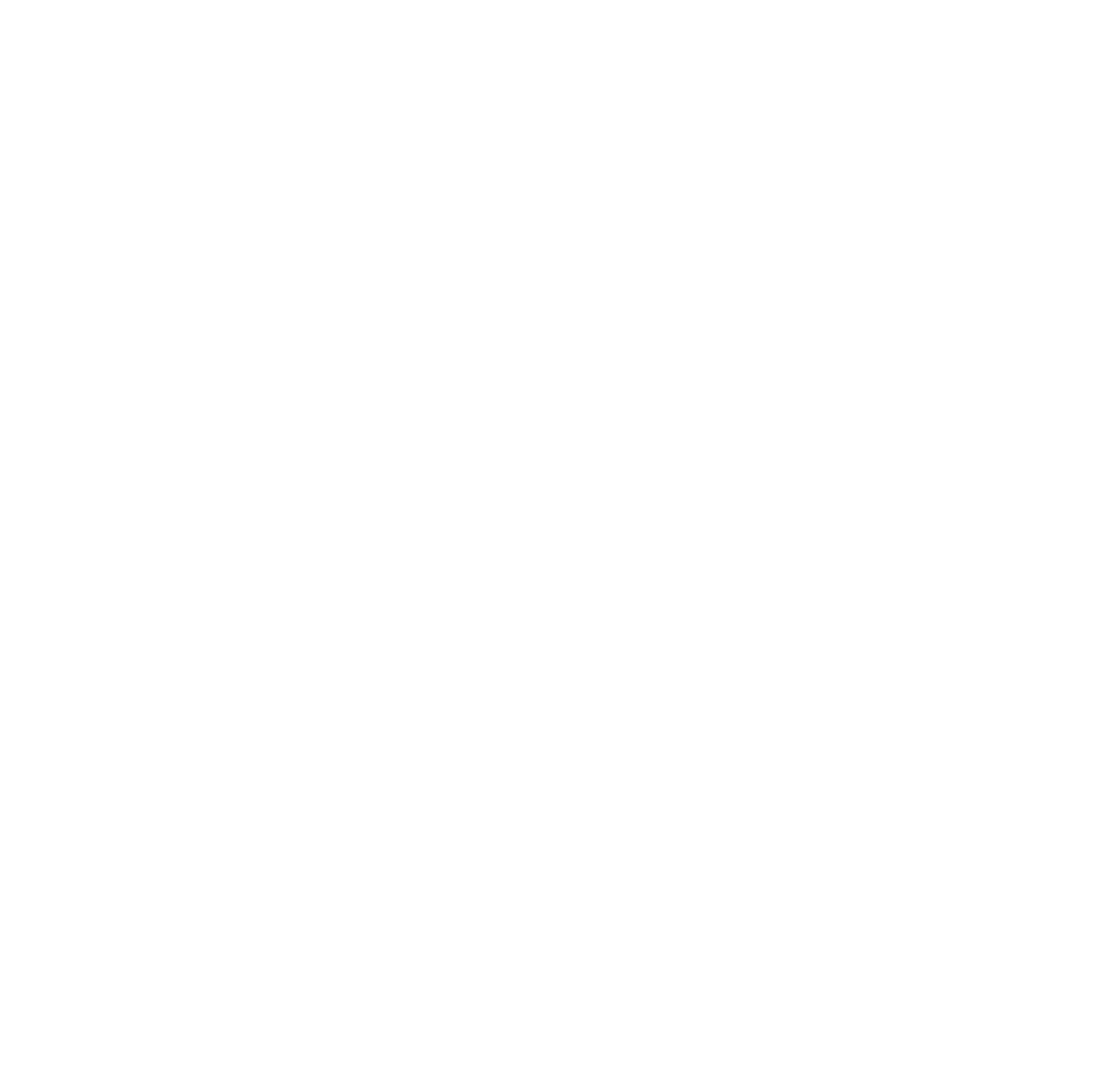 An element often under reported within tabletop roleplaying game character creation is fashion. I know you are going out to save fair maidens, rid the country of treasure stealing fire breathing dragons and stop evil liches from raising armies of undead. Mighty fifth edition Dungeons & Dragons adventurers are busy and may think they have no time for fashion but this is another element of roleplaying that can bring your game to the next level. When you think about 5E D&D character design a character’s fashion style should be taken into consideration. Fashion can illuminate so much more about your character without spoken words leaving an impact on other players, NPCs and the Dungeon Master.

Character development through fashion and roleplaying

Think of it this way — your character walks into town and they are wearing a black wizards robe. If the campaign is set in the world of Krynn you might be in a bit of trouble if it is a town that does not take kindly to evil wizards. As in the world of Krynn and many other settings a black wizard’s robe means evil wizard. Your character may not even be a wizard or sorcerer and they may just happen to have found the black robe but because they wear it townsfolk could react in a certain way. So depending on the town they may not take kindly to your character’s style.

Another element to consider is when your character is described as wearing adventuring gear. What does this even mean? And no, we are not just talking heavy, medium or light armor. When your character is meeting party members and NPCs for the very first time it is for roleplaying purposes important to give at least the general description of how the character looks so you are not killing the roleplaying process with, “Hi, my name is Ron. I’m a Wizard.” We all know those players. Do not be this player.

Do you have to announce your purpose to the party right away? Or can you just let the story and roleplaying hash it out? If you want more roleplaying give a good description of your character.

“Ron has a long black beard with gray streaks and a cleanly shaven head that glistens in the sun. He is wearing a bright and tidy long red robe with golden runic markings along the trim. He has a leather belt tied around waist with a small silver dagger with a leather bound hilt, small leather coin purse and a leather bound book with a gold silk ribbon for a bookmark. He also carries a leather side purse over the shoulder. (Yes, a murse). Ron has clean black leather boots and is wearing a pointy hat with a gold silk ribbon around the base of the hat. He smells nice, like strawberries and wine and carries a large wooden staff. The top of the staff wraps around a red gem with a faint pink glow.”

Clearly from the description you will think by golly Ron is a magic user. HUZZAH! Immersion is achieved!

Don’t think after your introduction you are through with fashion. What happens when you pick up some adventuring gear? Is it dwarven? Elven? Human? What style and most importantly what size? Sometimes magical gear will resize to the wearer but how do you know?

Let your DM guide you. Seriously, the sky’s the limit. Get into your character. You have spent so much time rolling them up and campaigning with them to give them some style of their own. If you have a ranger of action who is woodsy describe their clothing — are the boots dusty or muddy? Does the ranger track dirt in the tavern? How is the barkeep going to like this? Probably not well at all. Is the ranger good at blending in their environment? What kind of gear or clothing do they use to do this? Surely not a pink ghillie suit, or do they keep a handmade ghillie suit in their adventuring pack specific to the terrain? How are they holding all their stuff? This is an important one for all the pickpockets out there! Not that it is ever a good idea to pickpocket your fellow adventuring party members but I am not going to say it does not happen either.

One of the most memorable characters I have ever played with was a bard named Abdul Aalyeras-Aziz. Abdul was my husband’s character and he would pick up any sort of miscellaneous clothing or armor others did not want. My husband portrayed him with such care to Abdul’s style it became part of the character. The character would get ready and take the time to trim his beard and bathe after resting. Now think of the campaigns you have played and imagine how long your character was gone and how much they bathed. The smell from foot rot alone would kill most mobs and not to mention the mushrooms growing out those characters’ ears.

Roleplaying a 5E D&D character in a campaign comes down to creativity. If roleplaying is a strong element you enjoy in tabletop gaming of any RPG then try adding some descriptions on the characters fashion style. Mix some cultural styles together and make your own thing. The possibilities are limitless and I guarantee it will add another element of your immersion and take it to the next level.