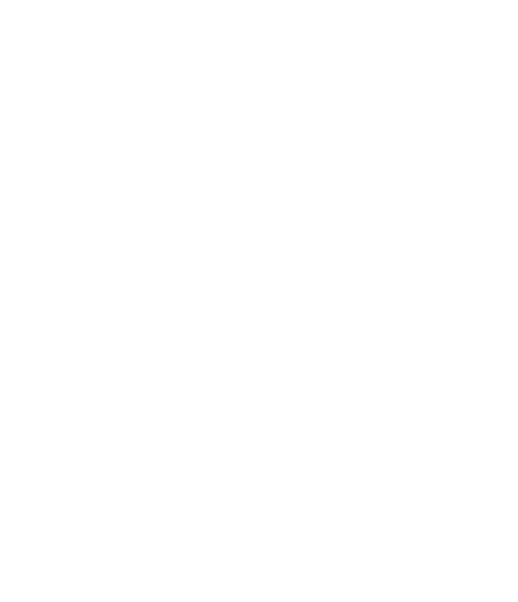 Hello miniature collector or mini lover. I did a tease article about the WizKids Icons of the Realms: Waterdeep Dragon Heist set being released but there was not a lot of information at the time. Well, the great people over at WizKids sent me a few boxes so I could share what is coming out with this set later this year.

I now know there are 44 miniatures, like just about every other D&D and Pathfinder set that they release. Looking at the box we can see there are 9 miniatures they will have so we get a good start. The minis gallery only has a few with pictures. I recently have been using their site more and more. You really should check it out.

We get on one side a dragonborn draconic sorcerer, a pentadrone, and brown bear, and a human warlock of the fiend. All good pics if you ask me.  We always need more dragonborn, and modrons are really cool and different. And of course everyone knows how popular warlocks are in this edition. I did get the brown bear and I see it as very useful for low level games or for your Circle of the Moon druid’s wild shape ability.

The flip side of this box has another four miniatures to discover. These minis are not pictured on the gallery site above but one of them is named. We see pit fiend, griffon cavalry, Volothamp Geddarm, and a slithering tracker. Named characters are always welcome if you ask me, as they tend to come with great detail and make stellar NPCs for good or for ill. The pit fiend looks small in the picture, but having pulled one from one of the boxes I received it is actually a large mini. I seriously enjoy the sculpt. Many demons and devils in the past seem static and this guy is clearly in action mode. He is screaming as he charges at whatever he is intending to destroy.

On the back we get the following:

“Collect all 44 figures from Waterdeep Dragon Heist, our newest set of randomly sorted miniatures in Icons of the Realms. As villains conspire behind closed doors in Waterdeep, our heroes must save the city from an outbreak of gang violence. The deeper they go, the more they will uncover about the true reason for the conflict. Experience one of the greatest treasure hunts of all time in the glorious city of Waterdeep!” 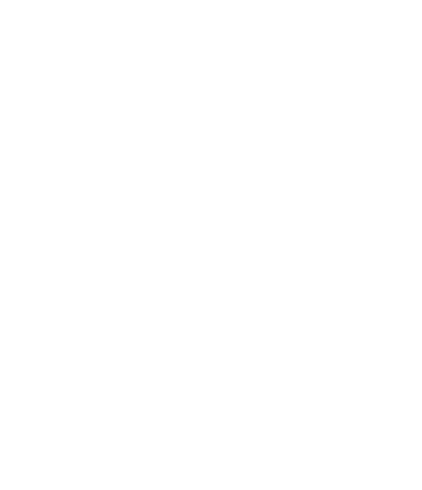 To me this is more information about the campaign book so that is exciting to see. What is also cool on the back is the ninth figure revealed: Jarlaxe Baenre. My favorite drow of Forgotten Realms. Sadly I did not get one of them — he is on my to-get list when the set comes out.

So that is what I saw just looking at the boxes that arrived. But what about the other 10 figures pulled you might ask? I would be remiss in my sharing if I did not actually share what there is to see. It looks like they are continuing the trend of variants as they did with previous sets. Nos. 13 and 17 is a cambion devil. The former has a staff while the latter has an energy blast. Nos. 2 and 15 are darklings. The former only has one weapon while the latter has 2 blades, one pointed up and the other down.

No. 1 is a cranium rat swarm. You know those things are running around Waterdeep. No. 5a is a noble, another variant, and No. 8b is an apprentice wizard, again must be a variant. No. 11 is a human Way of the Sun Soul monk. No. 22 is a sun elf Arcana cleric. And I saved the best for last. I was very excited to pull the pit fiend. That will get a lot of use, I am certain. I may not use it as often but something I am glad to add to the collection is No. 44, none other than Xanathar itself. Too bad it does not come with his pet fish Sylgar, that would have been amazing. I love everything about this mini, he even has rings on two of his eye stalks. Getting this mini begs the question will we get stats for a unique beholder in the Waterdeep: Dragon Heist or Waterdeep: Dungeon of the Mad Mage books coming out?

I hope that you enjoyed the reveal about this upcoming set. If you want to help support the channel and get some cool D&D stuff at the same time use this link to Amazon, and pick up the minis or adventures or heck even the dice set affiliated with Waterdeep Dragon Heist