Nerdarchy > Roleplaying Games  > Campaign Settings  > How to Sell Your Soul – A Red Opera Take On Patrons! 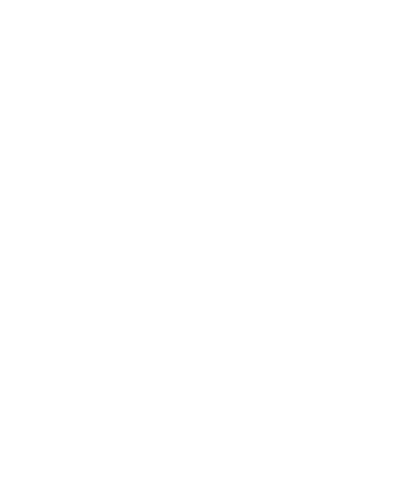 How to Sell Your Soul – A Red Opera Take On Patrons!

Have you ever found yourself simply wanting a shortcut to power? Sorcerers are born with it, Wizards study it, and Clerics get off the hook by simply praying for it. Warlocks though, have taken those shortcuts and gotten their power directly. It doesn’t come free of course, a Patron needs something back (even if it’s something incomprehensible from the Great Old Ones).

5E Campaign and Setting in a City Where Warlocks Reign Eternal

Patrons occupy this unique space where they know a few cosmic secrets, but they aren’t quite divine just yet (otherwise Warlocks would just be Clerics). Often times, the relationship between Patron and Warlock is pushed to the side for good reason at a table. When a storyteller focuses on one party members side-deal to much, it excludes everyone else. The other is that Patrons tend to occupy a space in power that’s just outside of most games (again, sometimes there are incomprehensible shenanigans afoot).

In The Red Opera: Last Days of the Warlock we wanted to dive fully into the motives of Patrons by putting them front and center in the story. To ensure that every member of the party gets a piece of the action, we’ve opened it up so everyone can cut their own deals. Which… leads us to this article. How to sell your soul?

I personally feel it’s best looked at from the viewpoint of the Patron first before the Warlock. Since you (the Storyteller), are the one who has the best handle on the power level of your world, you’ve got final veto power. So, when you slip into the mindset of a Patron, you’ve got to remember that you are up to something. Not just floating around in ethereal space waiting for some plucky young soul to come up and beg you for power. Maybe you want to be brought into the real world so you can finally taste an apple. Perhaps your agenda is grand enough that you want to topple an empire, or wicked enough that you want to rise to deification by getting enough cultists. Who knows—because there are countless options for Patrons. So when you finally get that lucky (or unlucky) bastard who is able to hear your whispers, it’s time to take a chance.

Unlike Deities who draw their power from the number of followers they have or from simply occupying some cosmic role, Patrons have to give their limited power or teach their secrets to their would-be-Warlocks. This is the catch-22 of the Warlock-Patron relationship. The Patron wants something, and is for some reason, unable to do everything it needs itself. The Warlock wants something, and doesn’t have the birthright or the means to study it. Yet both have to give something to meet in the middle: the Patron (Power) and the Warlock (Favors). Enter the negotiations.

It’s no fun to just have the Patron just slap down an insane skill check to just dominate the show, so we let roleplaying take over. Unless they are being sought out, the Patron should be scouting their prospective Warlocks to find something they need before approaching. Then, when the time is right, step in an offer your assistance. Give them a taste of what you can do for them. Wicked Patrons might arrange a situation strictly to this end, nice ones might just jump in in the nick of time. Like a Fae who has been watching someone grow up for years.

The first taste of power though, is always free, for further assistance-a deed or task is required (even if you are a benign Patron). Because remember, you need something too. After the party (or singular person) agrees and finishes the first task—it’s time for the brass tax.

Patron powers can be offered to member of every class in The Red Opera (and really, any game frankly). If someone wants Eldritch Blast, or Arcane secrets, or perhaps training in a new feat or skill these things could be on the table. Same with wealth, influence, items, or even wishes granted. If they aren’t a Warlock (or don’t want to start taking Warlock levels), these boons should be temporary or in the case of Feats or Skill Training, just something of equal exchange. A sampling of Patron powers though and letting characters wield cool warlock powers for a bit—those should be temporary for the duration of the mission. Of course, nothing says that they won’t come to love their new powers and find themselves having their hands forced to take Warlock levels…

Luckily, there are those in the Shadelands who can help break a Warlocks pact for those who’ve found themselves in too deep.

By looking at Patrons this way, and opening them up to the party we are able to craft a campaign that offers this relationship to everyone… AND WE NEED YOUR HELP! (Insert shameless plug here!) The Kickstarter is friggin’ live when this is posted and it’s more than just a story about Warlocks. A full symphony has been composed and is included in each act, imbedded right into the book via QR codes. Our aim is to build a definitive guide for both Storytellers and Players for Warlocks and tell one tragic operatic tale while doing so!

Complete with incomprehensible shenanigans from those unknowable entities of Those-Who-Wait-Beyond. So, please, help out bring this project to life by clicking here.

Rick Heinz is the author of The Seventh Age novel series, and The Red Opera 5E Campaign. You can follow the game or urban fantasy related thingies on Twitter @CrankyBolt or reach out for writing at RickHeinzWrites@gmail.com 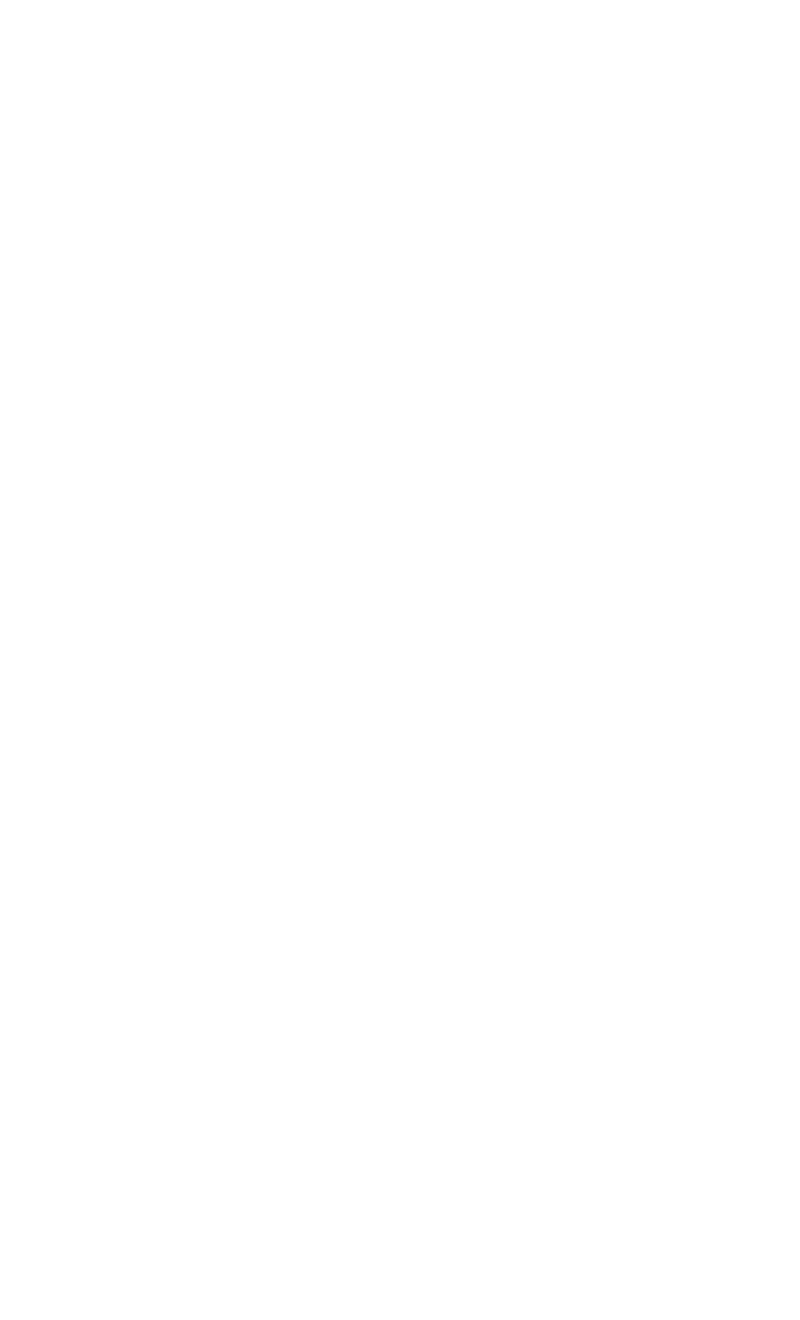