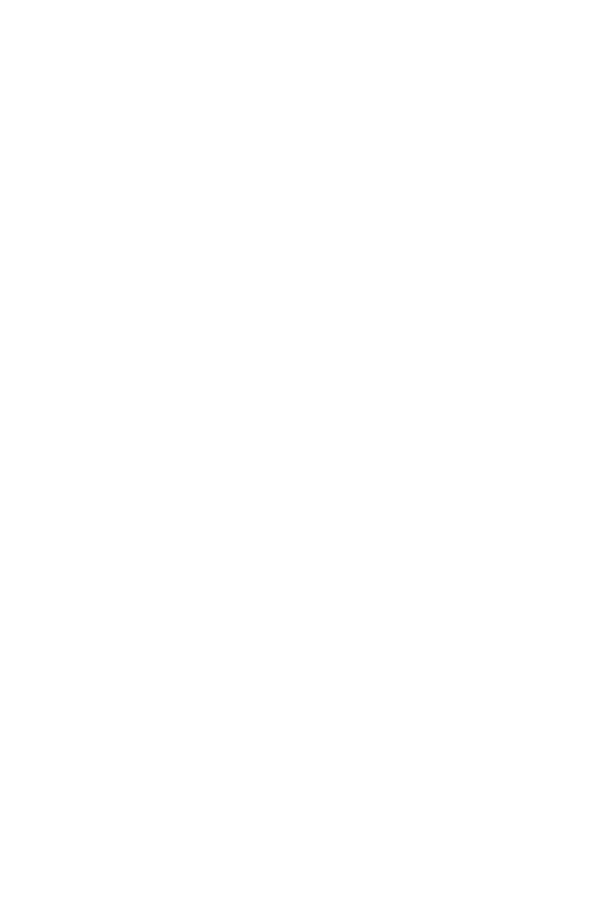 When it comes to homebrew D&D monsters, I’m all about that life. Homebrewing is a fantastic way to exercise some creativity and gift your RPG table a truly one-of-a-kind experience! One downside of homebrewing is your work never looks just like the source material, and it always stands out as the oddball in your collection… or rather, it did, until NaturalCrit’s Homebrewery came along.

I stumbled on this fantastic tool accidentally, and I’ve been hooked since the beginning. It allows you to insert your own custom mechanics and stat blocks, then formats those homebrewed elements into a clean document you can download and print. It looks like official Wizards of the Coast content, and the best part is, it’s absolutely free! [NERDITOR’S NOTE: It does look very much like WotC material, so be careful of violating trade dress infringement if you intend to sell your content.]

I’ve wanted to do a video and article about homebrewing creatures for fifth edition Dungeons & Dragons, but the means has eluded me for a while now. With the Halloween season in full swing, I’ve been wanting to show off some of my scary monsters from my novel, The Mis-Adventurers: An (Almost) Epic Tale. After some thought, I decided to make like a mad scientist and Frankenstein a few ideas together into a single article and video mash-up! (Insert maniacal laughter here.) So, check out my video, where I feature NaturalCrit’s Homebrewery feature and explain how I constructed my very own monsters, the owlbats!

Here are some key points to keep in mind regarding balance when it comes to homebrewing monsters:

How does it stack up with other monsters? Usually, a good place to begin is to find an existing creature that already does what you want or does a lot of the things you want. If you can simply reskin a similar monster, that’s probably your easiest and safest option. An example of this would be reskinning a weasel as an otter. Give it a swim speed, and you’re good.

From there, modifying ability scores and other factors is fairly easy, but once again, I would encourage you to look at the maximum and minimum ability scores of other creatures of similar CR. This step is important for balance. You don’t want your players breezing through a fight unscathed, nor do you want them utterly decimated, even when they roll well.

When it comes to homebrewing your own monsters, your players may be especially critical. A good way to avert this and to cement that this creature belongs is to frame it with a heavy dose of flavor text and flavor context.

Flavor text is what ties your creature’s abilities together. If you create a zebra-themed monster, giving it abilities centered around speed and illusions is a lot easier of a sell than tentacles and a gaping maw erupting from its mane.

When it comes to flavor context, what I mean is you can place literally anything into a setting that supports its existence, and your players’ suspension of disbelief can be maintained. A cosmic jellyfish with a heart of gold fits well into a dream or astral-themed campaign. A one-eyed, reality-bending, floating head can be contextualized with a lair it constructed by warping the very fabric of space and time to shape it. (wink wink.)

The possibilities are endless, and as the Game Master, you are privileged with the power to literally shape the world, so have at it and construct something bizarre!

Homebrewing is a fun experience, and when done collaboratively with seasoned GMs, it can be an excellent tool for learning the nuts and bolts that make up game balance. Once you master that, you can gift your players with a truly unique experience you designed just for them: a gift no one else could ever give.

When it comes to homebrewing content, NaturalCrit’s Homebrewery is my go-to for constructing monsters, magic items, and more! I highly recommend you visit the site and play around with the homebrwery for yourself. You can do so by following this link!

What do you think of the Homebrewery? How do you homebrew monsters, and do you have any that are especially memorable? Let us know in the comments!