Over on Twitter I saw Nerdarchy friend Mini Terrain Domain Jake shared a graphic from Arcane Emporium with 20 D&D related scenarios called Never Have I Ever: D&D DM. The idea is for each thing you have done on the list, add one level and then see what level Dungeon Master you are according to these parameters. I thought it might be fun to share this here with y’all, and I’ll go through the list myself to find out what level DM I am after 30+ years of rolling funny shaped dice. Afterwards I fully expect you to share your results in the comments too! So let’s get into it and find out what I have and have not done as a D&D DM. 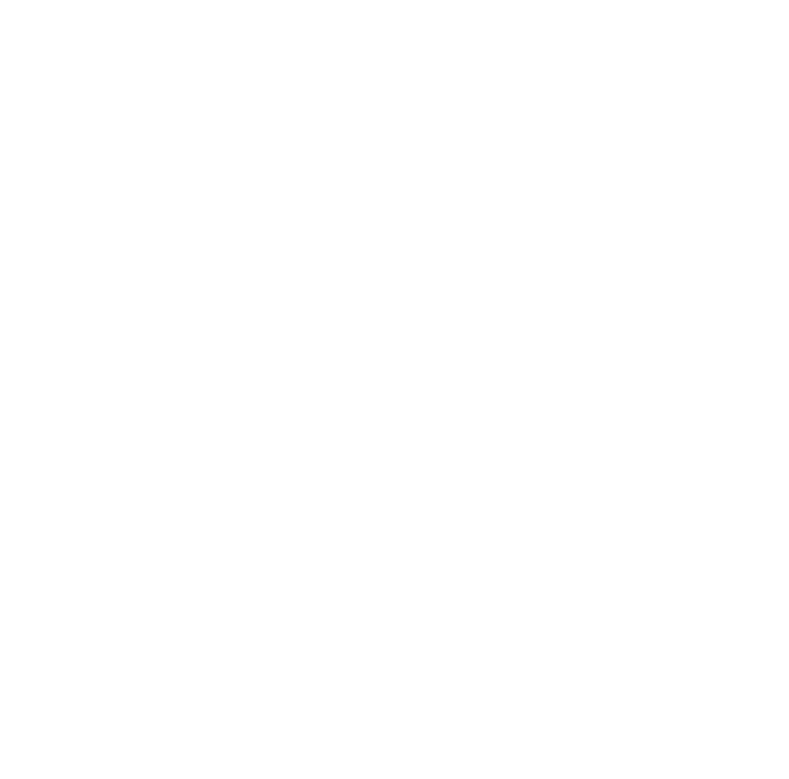 What level Dungeon Master are you?

Now let’s tally up these levels and see where I’m at as a DM. Turns out I’m a 17th level Dungeon Master, according to these parameters. Now I’ve got some goals! I’ve got to use a mimic, use counterspell and have a TPK. The first two shouldn’t be very difficult but the last one isn’t something you can plan for, at least not without something like a “rocks fall, you die” scenario.

But I want to know about you! What level DM are you according to this? Let me know in the comments and share some of your memorable stories too!