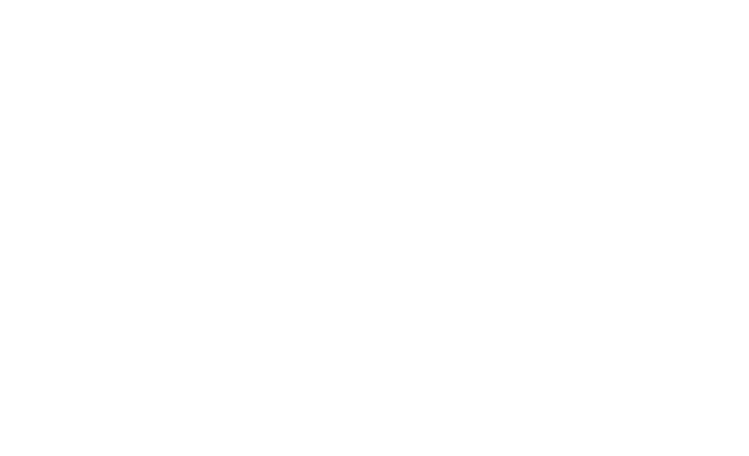 Tool proficiencies are a staple in fifth edition Dungeons & Dragons and their relationship to skills can seem concealed, at best, as we’ve discussed in previous posts. That being said, every Dungeon Master treats tool proficiencies a bit differently so if you’ve got questions, ask your DM how they treat tools and tool proficiencies. All DMs are encouraged by the Dungeon Master’s Guide to adjust rules to suit their tables, so be flexible with your DM. With all the disclaimers out of the way, let’s talk about the disguise kit in 5E D&D.

My very first ever tabletop roleplaying game character of any system ever was a genderfluid grifter with a martial artist twist by the name of Fayre. Fayre began as a 17 year old who helped his father run a sort of snake oil type scam. When they hired the adventuring party to guard them on a dangerous trip, they never expected Fayre’s father to be kidnapped or that the youngest member of the party would one day grift into a party and singlehandedly take out a major villain of the campaign with a perfectly timed critical hit. I remember having to define what my disguise kit consisted of to my Game Master and it was frustrating because I had to upkeep each item individually. 5E D&D streamlines things by simply including a disguise kit among the tool proficiencies.

I love to imagine the few pieces of clothing referenced are dual sided so they can be turned inside out into something completely different. As for the kit on the whole I feel like it’s the quintessential actor’s or performer’s kit with makeup and cosmetics, hair dye and small props.

A quick change and go!

Remember the Sherlock Holmes movie starring Robert Downey Jr.? I loved the disguise scene where he literally cobbles together a full disguise from individual pieces her picks up during his brisk walk through the busy street. While I have to imagine such a charade would require a successful check against a high DC to pull off, I really like the scene and I think pulling off such a thing in 5E D&D would be amazing!

What’s more, the disguise kit is clearly stated in XGtE to allow you to don a prepared disguise in only one minute’s time. How cool is that? While it does stipulate certain disguises can take longer the amounts of time to apply a disguise are still significantly shorter than one would think, given real world equivalents.

In Sherlock Holmes: A Game of Shadows the world’s greatest detective shows off his mastery of disguise and camouflage.

Arcana. While some might disagree, I really like the idea that proficiency in a disguise kit would grant knowledge about different magical disguises, whether spell or item based. It would probably also assist in recognizing if a person was using such a disguise.

Deception. The obvious application here is a disguise kit can allow you to pass yourself off as someone else, whether specifically or in a general sense. This greatly increases your ability to lie and manipulate situations in your favor. Also, I would argue the disguise kit can make you appear generally more favorable or attractive, allowing you to more effectively seduce others.

Intimidation. Another clear application relates to intimidating others. Whether you use the kit to pass off as an intimidating figure such as someone with a great deal of power or influence or whether you use it to make yourself more imposing, ugly or frightening, this proficiency will surely help you to fend off others with your gruesome visage. Perhaps you might also make yourself appear sickly or elderly. These are other options to intimidate those around you.

Investigation. The phrase “it takes one to know one” rings true, here. As a disguise artist you’re more likely to spot when someone else is wearing a disguise or putting on an affectation. While an argument could be made for Insight as the skill listed here, instead I prefer investigation as it fits cleanly into the Sherlock Holmes aesthetic.

Performance. Here’s another staple ability. As mentioned previously this kit is the quintessential performer’s tool proficiency. With it you can assume virtually any role, from a clown to a noble and beyond.

Persuasion. Remember how we said you could make yourself look like someone with power or influence? That can really help in your persuasive endeavors. Also, studies show attractive people are generally considered more trustworthy by the populace. So that could also help here.

Other applications of a disguise kit could covering injuries, imperfections, tattoos and so on or passing yourself off as another race, though I imagine it would still be rather difficult for, say, a firbolg to pass as a gnome.

In general, the disguise kit is a handy tool for any face of the party or infiltrator sort of character. It could also be used to great effect by a character who roots out deceptions. From performers to pickpockets, disguise kit is one of those universally useful tool proficiencies to possess.

Do you have a character who used a disguise kit to great effect? What are some other ways a disguise kit can be used in 5E D&D? Let us know your thoughts in the comments! Remember to return to Nerdarchy for more great content! Later, nerds!