Greetings my fellow Nerdarchists. From time to time I highlight famous wizards of distinction by delving into the backgrounds and spells of magic users. Having already completed articles on Leomund, the nerdy prepper, Tenser, the one man army for goodness, Drawmij, the mysterious traveler and Otiluke, the siege alchemist. I now turn my attention to a very Famous Wizard of Distinction, Harry Dresden.

Yes, this Halloween it is a special tribute to the birthday boy himself, Harry Dresden, a wizard of the White Council. For those of you who have never read The Dresden Files, don’t panic.  I barely discuss anything from the first book so no worries, no spoilers.

Harry Dresden is a very tall (about six and a half feet), thin man with dark hair and dark eyes. His dialogue is generously sprinkled with puns and cultural references. His personality can go from witty man to chivalrous neanderthal when people he wants to protect are threatened.

He is the wizard underdog protecting the supernaturally impaired underdogs in Chicago. Harry Dresden, a Famous Wizard of Distinction, is the most famous wizard in Chicago. He also happens to be the only wizard listed in Chicago. The man is listed in the phone book under “Wizard.” While he gets prank calls he also gets some clients who are truly in need (at least one per story).

Wait. Back up. He still uses the phone book? Yes. Harry Dresden does because he really doesn’t have a choice in the matter. Here is why. Wizards in Jim Butcher’s Alternate Chicago at Harry’s level of power can’t reliably use technology. Mortals are inherently erratic and their magic interferes with complex machines.

It is akin to a tell. If you notice the computers in the office are turning off and smoking there could be a power surge, a powerful wizard close by, or both. So no cell phones, computers, credit cards. Not even a cordless phone. As a famous wizard in a modern fantasy setting Harry Dresden gets the raw deal by being banned from using technology by the universe.

Spells in the Dresden Universe are not as clear cut as spells in a system like fifth edition Dungeons & Dragons. The wizards make up their own spells, each individual having their own flair and lingo to go along with it. For example, a fire spell could look like a dagger, a snake, a laser beam, really anything. It really depends on the wizard’s aptitude and inclination. The verbal component is not a necessity to do magic but it helps stabilize a wizard’s spells. Similar to a focus tool to assist with spells. Harry tends to use pseudo-Latin phrases and words for his spells and he is usually very direct with his tactics.

This is his customized spell list mostly from the first book, Storm Front.

The pattern in his spells with the prefix  “ven-” is that they all deal with forces; reflecting, funneling, lifting of forces (including unseen wind). The next set of spells is Harry Dresden’s go to list when he wants to stop supernatural nastiness from getting a hold of him or the people he tries to protects.

The following spells show his versatility.

Last on the spell list but the most used.

I had a lot of trouble with this article since I have listened to the audio books and read the series several times all the way through to the current book.

I say the current book because it doesn’t matter which one Jim Butcher is up to currently since I will read or listen to it within a few days of the book’s release.

Also, I did not want to spoil what happens down the line for new readers. Anyone who has read further than the first book will say Harry Dresden is much more powerful as a magic user and has a lot more spells than I discuss here.

They would be right. And if they know that then they can wait for further spell reviews to come later.

Also, I want to do a shout out to Goblinerd on YouTube for requesting Harry Dresden for my Famous Wizards of Distinction segment. I didn’t do anything with converting him to 5E D&D rules because I want to do it right and that goes way beyond the scope of this post.

Aside from the scope I was feeling very conflicted over his class, his specialty and his background.

I will update this post with further Harry Dresden related FWD discussions as well as links to Harry Dresden converted over to 5E D&D if it is requested. Let me know what you think, comment, and join us on YouTube. 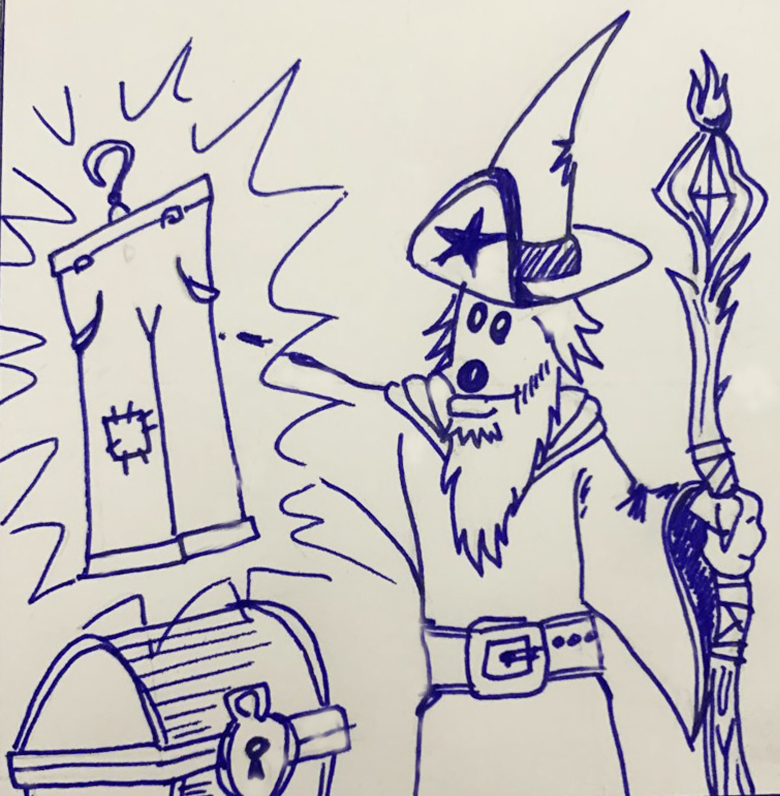 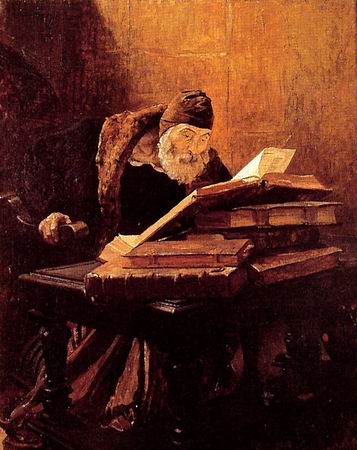 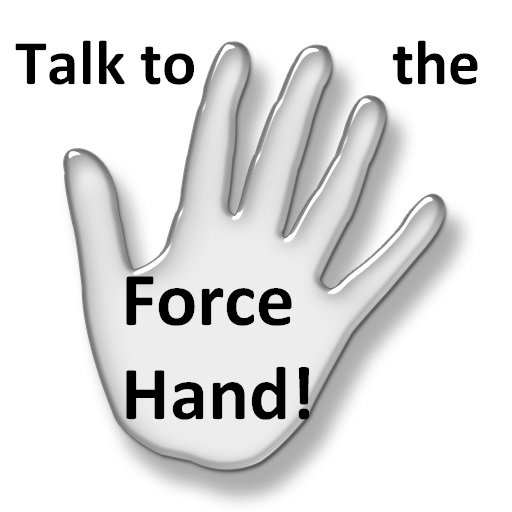 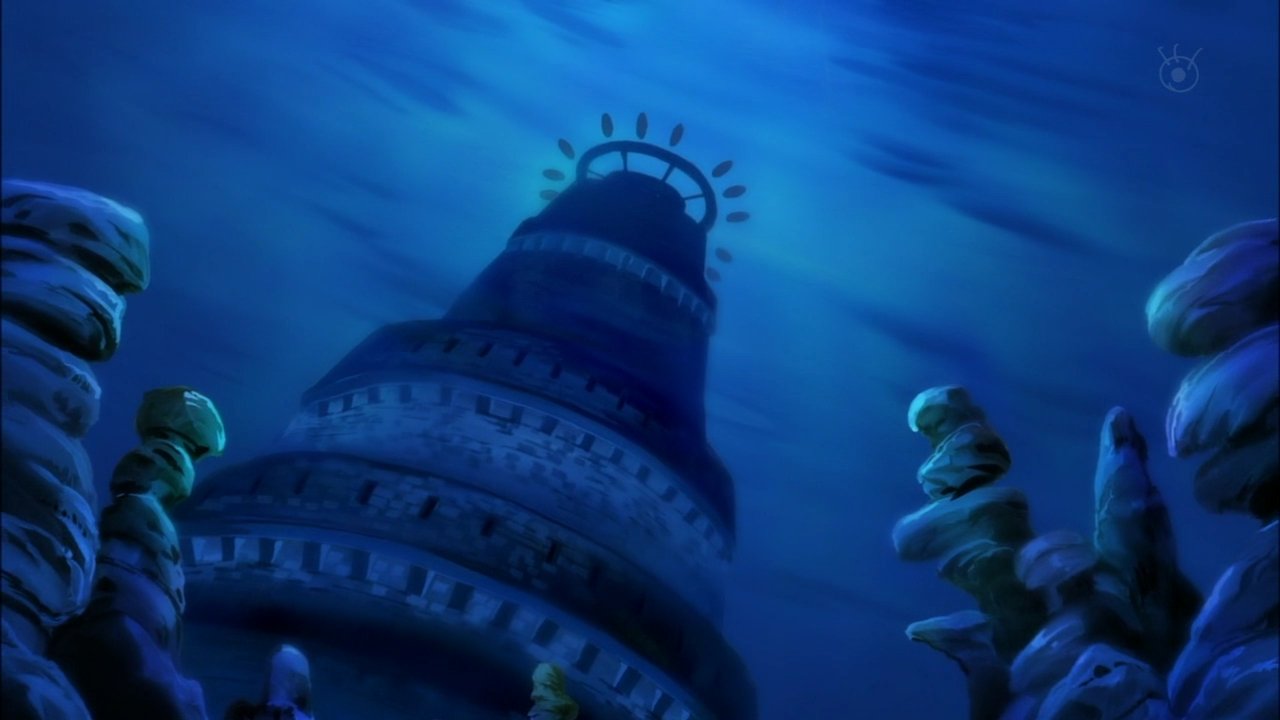