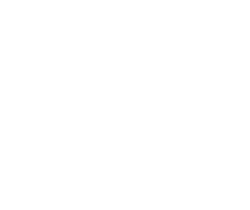 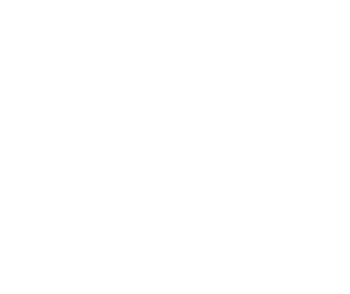 Derek Ruiz – or Derek von Zarovich as he’s widely known to fans on the internet – is an 2017 Ennie Award nominee for best website. A year ago he was an English  teacher. With the flip of a coin, he launched Elven Tower and now “maps” his way forward to continued success as a content creator for D&D and other RPGs. In August, Elven Tower celebrates its one year anniversary. Along with his Ennie Award nomination, Ruiz won the One Page Dungeon contest earlier in 2017 with his entry “Where are the Villagers?” 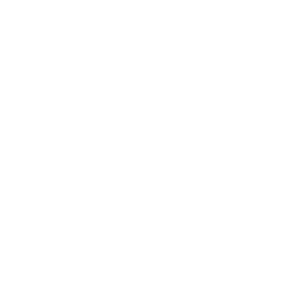 The Blood Pyramid is one of the great Elven Tower maps I’ve used. In my home game, the players played as grung on a quest to retrieve eggs stolen by lizardfolk keep in the jungle. [Art by Derez Ruiz/Elven Tower]

On the website the Map Vault contains a huge list of fantastic maps all hand-drawn by Ruiz. Originally drawn on paper then scanned and touched up on a computer, he now utilizes a Wacom tablet and Photoshop. Take it from me – these maps are a huge benefit. As a D&D DM I’ve put several of them to use. One of the great things about Elven Tower maps is they include background information, story ideas and plot hooks as well as bits of lore. Whether you have a specific sort of location in mind for your D&D game or you simply need a quick adventure in a pinch, Elven Tower maps is a terrific resource.

The original goal for Elven Tower remains unchanged. First and foremost it is a means for Ruiz to share his creativity and love for tabletop roleplaying games. Because of the focus on creating excellent content, Elven Tower grew rapidly and now provides a primary source of income for Ruiz.

Through the Elven Tower Patreon fans can help support Ruiz’s work so he can continue to expand and develop his RPG content creation. Adding to the excellent maps, Ruiz would like to start doing more adventure design. Supporters of any level through Patreon get complete access to all of the Elven Tower maps in hi-definition PDF format. Maps through Patreon also come in two varieties, one for the DM and another for players that removes things like secret door and trap locations.

The pledge structure is based on content release, so that supporters will not be billed for a month when there is no content. Different pledge levels get benefits like polls to influence content creation and customized maps. Starting in June 2017, Elven Tower maps are also Roll20 compatible. Plans to offer Elven Tower content through the Roll20 marketplace are in the works, too.

This content will expand on Elven Tower maps by creating assets for the VTT environment like tokens and icons that GMs can modify to suit their needs. Right now, Ruiz is working on a big pack with over 200 pieces that he plans to upload this week. You can check out Ruiz’s offerings in the Roll20 marketplace here.

“This is a success story for me with Patreon. I wasn’t expecting anything really. Back in November [2016] I was on map 20 or so. I was doing some promotion on Reddit, Facebook and Twitter. I didn’t even know Patreon existed. I didn’t know that was a thing and that people were making money. When I started the website I wasn’t thinking about money. People on Reddit started asking me if I had a Patron account, because they wanted to support the website. I thought, ‘let me see about that.’ I went to the [Patreon] website and saw a bunch of folks making real money with RPG things, and some of them were cartographers. Even though I started, I wasn’t expecting much success. Three months in – that’s when I left my day job. It’s really been working pretty well.” – Derek Ruiz 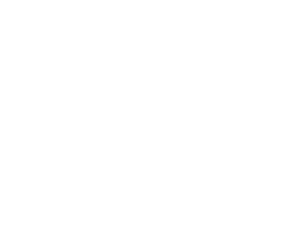 I love monsters, and this really makes me look forward to an aboleth adventure. [Art by Derez Ruiz/Elven Tower]

In addition to the nearly 100 maps available for free at the website, there are over a dozen maps and map packs published through the Dungeon Master’s Guild. On top of that body of work, Ruiz creates custom maps on a commission basis.

As if that weren’t enough, Elven Tower contains several guides for Wizards of the Coast’s fifth edition Dungeons & Dragons campaign storylines. Both Curse of Strahd and Out of the Abyss are represented. Ruiz has written chapter-based guides for DMs to help prep the campaigns. An enormous undertaking, these useful guides give further details on the NPCs, locations and events of both storylines.

Wholly new content is included for both campaign guides, too. For Curse of Strahd, there are tips and suggestions on encountering and roleplaying Count Strahd von Zarovich. Out of the Abyss has an alternative presentation of the Maze Engine. Both guides include personal accounts from Ruiz’s own experience playing the campaigns. Also, there are new optional encounters designed by Ruiz for both campaigns. And, of course, there are some maps of locations and areas not included with the official published material.

“Right now my website is a repository of ideas and adventure hooks. Even if people are not signed up to my Patreon account, they can go to Elven Tower and get some adventure ideas. And also my Curse of Strahd and Out of the Abyss guides are there, and they’re also free.” – Derek Ruiz

Elven Tower maps generally come about one of two ways. A D&D DM himself, Ruiz shares many of the maps he’s used for his own gaming groups’ adventures. On the flip side, many maps are inspired by the sorts of impromptu adventures that come up during D&D sessions. Reflecting on these later, he develops the ideas that came up on the fly to create maps and adventures. Browsing through the selections in Elven Tower’s Map Vault it’s easy to imagine the fun quests that you can play at your own gaming table.

Beyond his work on Elven Tower, Ruiz is working with a group of creators to develop a brand-new campaign setting called “Dark World.” A Kickstarter is planned for later in 2017, and Ruiz will be doing all the cartography for the project. Be sure to connect with Ruiz and Elven Tower on Twitter and Facebook as well as through the Elven Tower website for more information as it becomes available. If you want to help support Elven Tower and become part of a growing community consider pledging through Patreon.

To cast your vote for the 2017 Ennie Awards top website, click here. You can also vote in all of the categories through this link.

And until next time, stay nerdy!