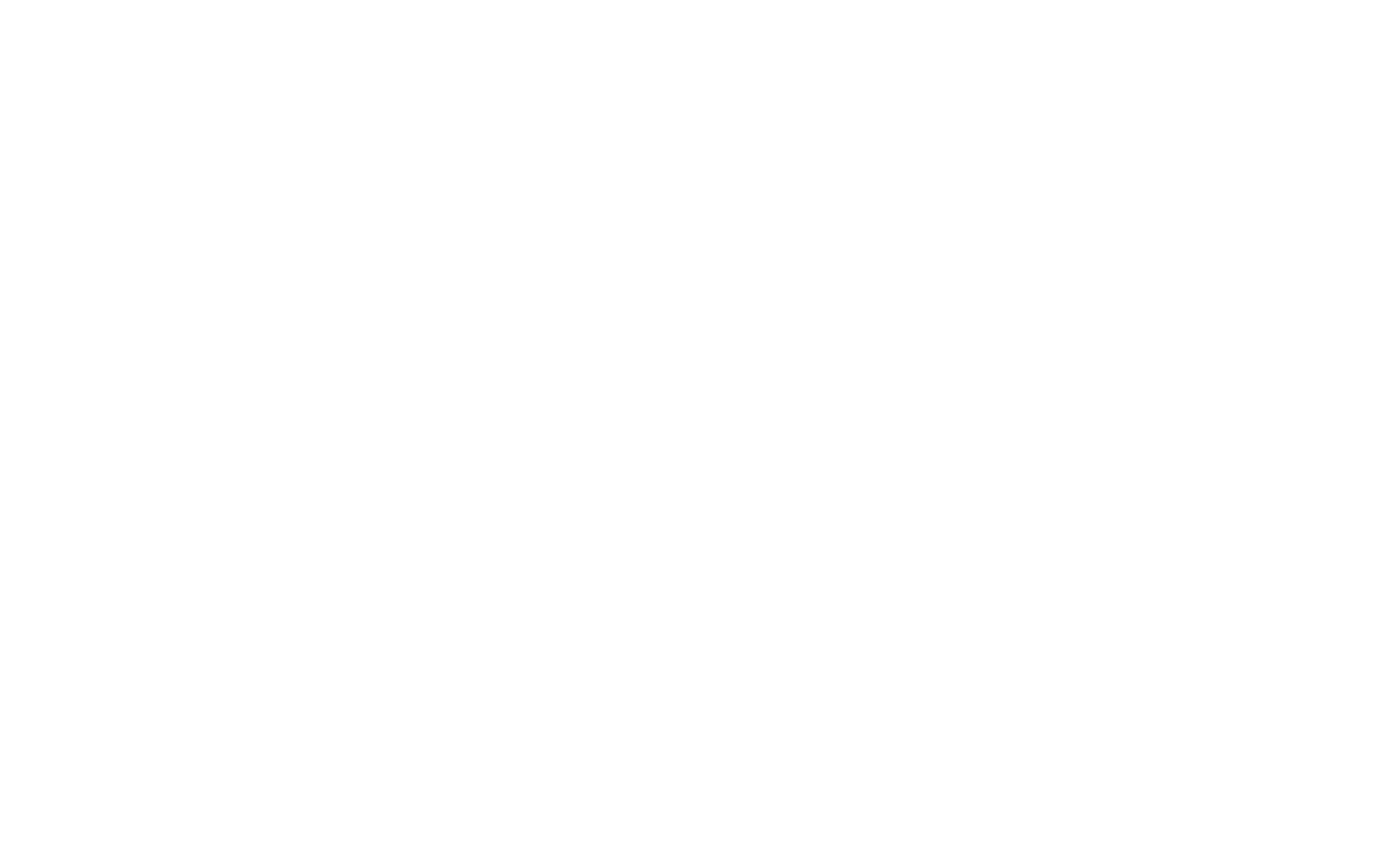 Welcome once again to the weekly newsletter. This week’s topic is law, which we discussed in our live chat. We hangout every Monday evening at 8 p.m. EST and talk about D&D, RPGs, gaming, life and whatever nerdy stuff comes up. Speaking of law, the clever kobolds in the free Seizing the Means encounter we created take the laws of magic and genetics into their own hands to control the evolution of their tribe. You can check that out here. You can get the Nerdarchy Newsletter delivered to your inbox each week, along with updates and info on how to game with Nerdarchy, by signing up here. Visit us over at Nerdarchy the YouTube channel here and hit that notification bell so you don’t miss these live chats on Mondays at 8 p.m. eastern, plus our regular three videos each week where we talk about D&D and other RPGs.

With the COVID-19 pandemic situation we want to assure everyone we’re following all the guidelines and regulations, and practicing safety and preventative measures like social distancing, and we strongly urge everyone to do the same. Our partners and employees health is our No. 1 priority. Visit Coronavirus.gov for the latest news, updates and developments.

This week’s topic is law. It can and does mean many things in Dungeons & Dragons. It’s one of the axes for alignment. There are lawfully aligned planes in cosmology. They don’t have to be good or evil, but can be.

Even reality can vary from plane to plane. A concept as common as gravity might mean something different on another plane of existence. Archeron has four different layers and they are all cubes. The gravity pulls towards the center no matter what side of it you are standing on. These cubes move around and even collide so you can move between them.

On a different plane gravity might be subjective and you choose which way it affects you. Different planes, different laws to follow. That is one example.

Law and The Gods and Clerics

Recently with the release of Guildmaster’s Guide to Ravnica we got the Order Domain, which fits perfectly with the concept of cosmic law. It would fit perfectly in any deity’s sphere of influence concerned with lawfulness, order or the law.

There are even monsters based on law. You have modrons that are probably the most ordered beings in the cosmos. A marut is a cosmic enforcer of law. Creatures enter contracts and those are recorded in gold. If you try to break these contracts the marut will come to enforce it.

All of the above topics encompass both story and mechanical elements of D&D on both the sides of the Dungeon Master’s screen. It’s just a matter of allowing it to be another way of inspiring your games.

I AM THE LAW! The LAW will Judge YOU! These are the movie quotes that immediately jump to mind when I look at this topic. Two very different movies. Different heroes, different settings but law certainly comes into question in each movie.

When planning a game as the Dungeon Master the law is entirely within your control. Are you going to run a game with shady characters? Is there a local thieves guild? If so how will this influence the game you are trying to run? What side of the law are your characters on? What will you do if you find they are on both? This winds up making the game much more challenging.

There is also the plane of law. Beings whose structure and order are more than just important but essential to their daily routine? When dealing with these unbending creatures those PCs who are very bendy when it comes to the law enter into some very fun roleplaying. How would a group of very chaotic PCs deal with needing to follow exact orders and obey the law under penalty of death when in another country or plane that holds the law under supreme importance?

When you are running a session or a campaign, knowing the local laws is important so you know what behavior to try and curtail your players from doing, what they can do to be helpful or heroes or what they have to navigate if they are going to be on the other side of the law. 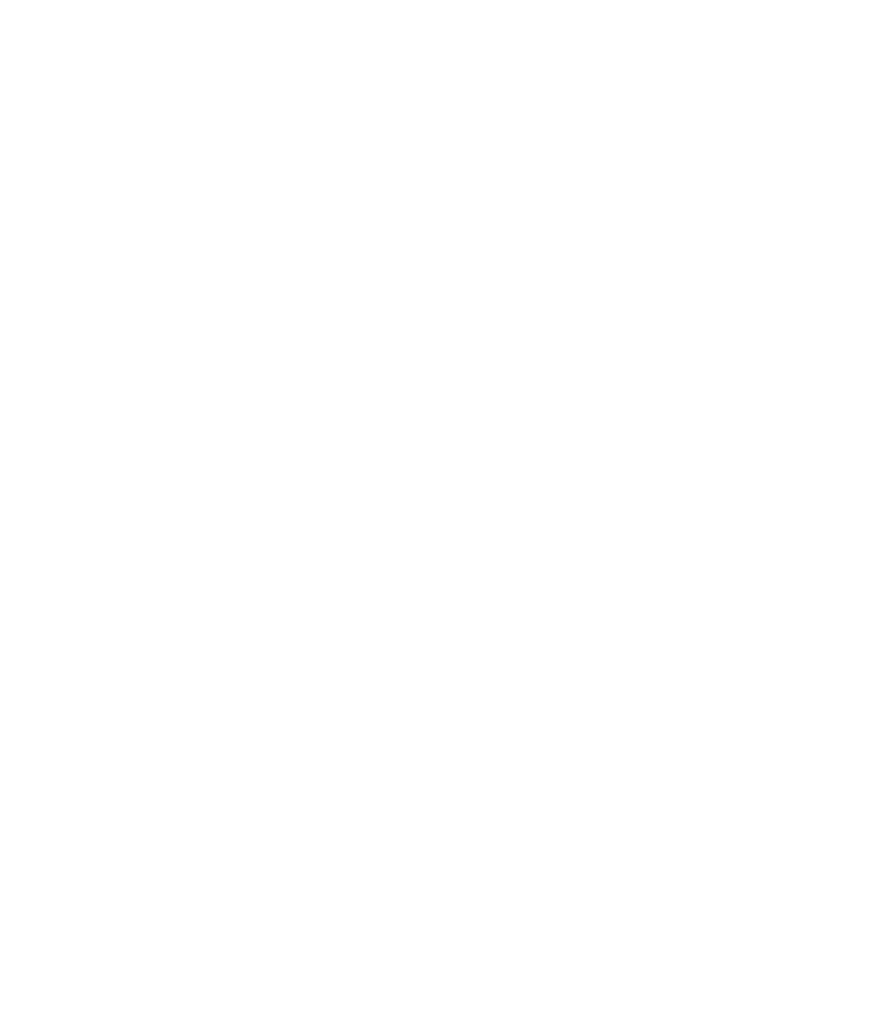 An elektron is a creature of perfect mathematical law, often accompanying orare to the Material Plane from their home in Protarch. Both creatures and many more are detailed in Bestiary of Benevolent Monsters, a book of good aligned creatures for Fifth Edition. [Art by Nelson Vieira]

Planar law, mortal law…where’s a nerditor to go for further exploration of the idea of law in fifth edition Dungeons & Dragons? Nerdarchist Dave covered law of the cosmos and nature while Nerdarchist Ted touches on cosmic law and the kinds of law governing society. But a little research turns up two other instances related to laws — fundamentals in mathematics and less rigorous ideas that may be interesting observations or relationships, practical or ethical guidelines (also called rules of thumb).

Second thing first, these kinds of laws encompass things like scientific laws such as Ohm’s law plus philosophical principles like Occam’s razor. In your 5E D&D games coming up with some of your own laws can add fun and flavor to a campaign. A bookish wizard might invoke Boccob’s law, which states that magic is the most important force in the cosmos, and that balance between Law and Chaos, and between Good and Evil, should be preserved. There’s also Vecna’s law of the seed of evil, asserting that secret evil within every being, no matter how virtuous, contains a secret evil. (I just made those up.) And Dungeon Masters, feel free to have your NPC sages share these laws with adventurers willing to listen.

When it comes to fundamentals of mathematics my mind goes immediately to Perfection Seekers from our Bestiary of Benevolent Monsters. My contribution to the collection of good aligned creatures are these entities from Protarch, a plane of absolute law and perfection. I delved deep into mathematics for the lore and design of the three creatures I came up with to represent these concepts.

Here is the least of the three creatures. An orare plays on the word oracle. They are the sages and seers of Protarch who can make logical connections in order to foretell the future. Orare can bind together with another creature from Protarch to form a powerful hybrid creature.

Innate Spellcasting (Psionics). The orare’s innate spellcasting ability in Intelligence (spell save DC 13, +4 to hit with spell attacks). It can innately cast the following spells, requiring no material components:

At will: guidance, sacred flame

Foretell. The orare chooses one creature within 30 feet. For 1 minute, the orare’s ability to perceive logical outcomes grants the creature advantage on attack rolls and saving throws. Additionally, other creatures have disadvantage on attack rolls against the target for the duration. This effect immediately ends if the orare uses it on another creature before the duration ends.

Cold Indifference. When a creature hits the orare with a melee attack, it can use its reaction to force the creature to succeed on a DC 13 Constitution saving throw or take 5 (1d10) cold damage.

Using the orare in your game

Reclaiming the Past. Stone tablets containing powerful knowledge were stolen from the orare’s home plane long ago. While researching, the orare tasked with watching over the tablets eons ago found clues to suggest they were buried in the ruins of an ancient civilization on the prime material plane. The orare hopes to recover the tablets and has foreseen that they are now in the possession of the adventurers. Recovering the tablets is of paramount importance to the orare, whether the adventurers need them or not.

Keep it Secret, Keep it Safe. The characters seek obscure knowledge they hope will be useful to their quest and learn about orare. It is possible these celestial sages might have the answers they need, but finding one is difficult. There are rumors of an underwater library-fortress, its pearl-lined halls said to hold more tomes than can be read in a thousand lifetimes, that is kept by orare. Discovering and reaching it proves to be quite an adventure on its own. The orare defend the library-fortress from interlopers attempting to steal the knowledge within.

Frenemies. An enemy of the party proves implacable, always one step ahead of them. This enemy has imprisoned an orare, and forces the creature to use its powers to spy on the party and plan their next moves. Rescuing the orare will put a serious dent in their enemy’s plans, and be a good deed in and of itself. But a misunderstanding of the situation leads to conflict with the orare.

Teach the Teacher. An orare learns of the party’s adventures and wishes to learn from them. It travels to the prime material plane to seek them out. Perhaps the orare even offers an invitation to visit its own plane to share knowledge.