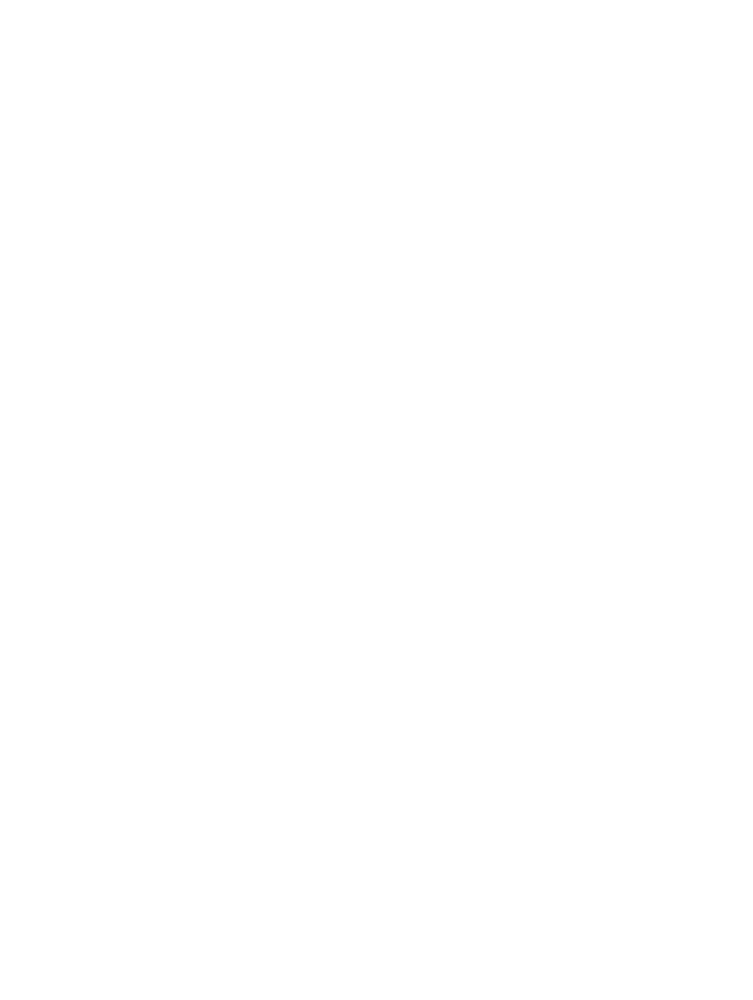 Bad Stories are Only the Beginning!
Campfires Aren't Just for Character Intros Anymore!

Welcome once again to the weekly Nerdarchy Newsletter. This week we will delve into lairs for fifth edition Dungeons & Dragons.

In previous editions of Dungeons & Dragons, there were no mechanics tied specifically to monsters to represent their lairs. Your Dungeon Master might have come up with some cool things to spruce up a final boss encounter, but that was it.
5E D&D has added the ideas of lair actions and regional effects. Both are great ways to denote these are really important monsters with an effect on the world around them. While lair actions might represent changes a creature has wrought upon its lair, regional effects are something different.
Regional effects are the mere presence of such creatures warping the terrain and reality near their lair. It can be miles of landscape. Imagine an area where such a powerful creature has existed over a long period of time. Regional effects start at Challenge Rating 7 and go up from there. So only most powerful creatures will have them.
This is something we might want to look at beyond adventure and encounter design. We can actually take it into world building. Think about monsters like aboleths, krakens, and dragons. Are there villages, towns, or even cities inhabited nearby? This could change their cultures and how they interact with and perceive the world. Even if they don’t know about these monsters and their nearby lairs.
Other cultures might revere them as living gods with evidence all about them as their god actually exerts its will upon the very landscape. Think about several of these creatures in nearby regions. Pick three, four or five of them, and space them out in your setting so their territories don’t overlap.
Are they warring over each other’s territory? Do they vie for the followers of their rivals? Have they struck alliances with these other powers? What would the regions in between where the regional effects be like?
I’m imagining an island, and in the center is a lake constantly being wracked with storms. There is where an ancient kraken is imprisoned. Beneath the lake a mind flayer colony and it’s elder brain dwell. In the mountains to the east resides an ancient dragon. On the westernmost shore of the lake, a desolate swamp that has waterways flowing into the lake ruled over by a beholder. To the south stands a castle whose lord is a creature of undeath — a lich or vampire would work just fine.
There is no reason to reveal any of this to the players or their characters. They could all be guarded secrets or even rumors and old wives’ tales. Your adventurers could even have adventures in and around these regional effects without even knowing how close to true danger they were.
Here is what these 5 monsters look like by regional effect. The range on these are from 500 feet all the way out to 6 miles.

The territory within 5 miles of an elder brain is altered by the creature’s psionic presence, which creates one or more of the following effects:

Lairs are great resources for a Dungeon Master or Game Master. The most crucial thing they do is not in any rulebook I have read — they give a theme to the area. It might be a single cave or a complex cavern structure. Having the theme allows yiou to place monsters that would logically be there. It allows us to use traps that would make sense. It allows the player the ability to piece together clues as to what might be at the end of the tunnel. If they come into a lair and see a lot of webbing they might predict this is the lair of some giant spider creature. If they are seeing fiery pits and molten lava then it might allow them to predict they are near fire elementals or maybe fire giants.
But 5E D&D allows us to go so much farther with lairs. Lairs have the ability to act in combat. It could be something a monster can easily do in a lair or some effect of being in the lair. It acts on initiative 20 in combat and is apart from the monsters turn. This allows for the game to have interesting effects any time it would make sense to do so. If you are planning a big fight be sure to add in some cool lair effects to make the combat more enjoyable or memorable.
I want to take it one step further. If you are in a place the adventurers have been traveling for a while and they are smart enough to figure it out, see if they can find a way to shut off the lair effects. If you are in a volcanic cave and are not protected from the heat, for example, there may be no way to shut it off but other things might have that option. What if they are adventuring into a wizard’s tower and he has a gateway open to another realm. The lair action could be that a new monster enters the battle at count 20. If they find a way to disturb or break the portal the lair effect is shut off.
Remember to make lairs for your great encounters. Remember to use those great lair actions so your dungeon, no matter how big or small, stands out as a great encounter and could be something your players talk about for a long time to come.

The idea of creatures having lairs in D&D is as old the game itself. In first edition AD&D there was The Book of Lairs I & II, and even now in 5E D&D one of my go-to resources as a DM is Book of Lairs from Kobold Press. Lairs are built into the fabric of the 5E system too, and a quick check on D&D Beyond shows everything from a CR 1 brass dragon wyrmling to the CR 26 fallen angel Zariel boast lairs.
In game terms, 5E D&D lairs allow the creatures who have them to draw on the ambient magic of these locations to use special actions on initiative count 20. With this baseline, we’ve already got a fantastic way to take a singular creature and give it at least a decent shot at surviving longer than another creature of similar challenge.
Take a look at that brass dragon wyrmling in its lair, and let’s compare it with another CR 1 creature, animated armor — often recognized as a creature that punches above its challenge rating. Animated armor makes two attacks averaging 10 total damage per round and a high AC. A brass dragon wyrmling has less than half as many hit points, lower AC and only one attack per round, plus a breath weapon. If it leads with fire or sleep breath and drops most of the party before they can do anything, maybe it will survive two rounds.
But the same brass dragon wyrmling in a lair can potentially push every creature within 60 feet of it 15 feet away and knock them prone or blind everything in a 20 foot radius sphere within 120 feet of the lil’ wyrmling.
Animated armor not looking so tough now, huh?
One of my favorite uses of a lair in D&D is in our own Out of the Box Encounters series from the website. In Procession, a cursed undead materializes on the Material Plane every so often upon a spectral boat. Bound to this vessel for eternity, the ship itself is the creature’s lair, even causing Regional Effects when it appears. Curious or longtime Nerdarchy readers might note there is no such lair as the encounter appears on the website. That’s because Procession is one of the encounters included in our upcoming, very first Kickstarter, where we take those Out of the Box Encounters and amp them up 1000% with updates and new creatures, mechanics, magic items, maps, flat plastic miniatures and art! (It launches July 8 so keep an eye out for this!)
Creatures in D&D aren’t the only ones who can have lairs. Thanks to the phenomenally successful Strongholds & Streaming Kickstarter from Matt Colville, we’ve got the Strongholds & Followers book. This incredible resource gives player characters opportunities to invest their hard-earned gold in lairs of their own. Establishing a stronghold opens a window to all sorts of amazing features.
But my absolute favorite lair in D&D isn’t part of the game at all. In We All Live in a Castle, a group of D&D monsters moves into an empty castle to make it their lair in Nerdarchy’s new webcomic! At the time of this writing, WALIAC No. 1 is live on our website. I’m really excited about this new part of the Nerdarchy family, and I hope y’all enjoy the illustrated adventures of Goblin Chief, Goblin Lackey, Troll, Rascal and The Maker as they explore their new home and make the mysterious castle their lair.
Until next time, stay nerdy
— Nerdarchy Team